WAUWATOSA -- A water main break made a bit of a mess of one of Wauwatosa's busiest intersections -- 124th and Capitol Drive.

Initially, the entire intersection was impassable due to the water main break, according to a Wauwatosa police tweet. Early on, officials indicated the intersection might be closed all day Tuesday, July 9.

As of about 9 a.m., however, Wauwatosa police indicated the southbound left turn lanes on 124th Street remained closed -- but the rest of the intersection was open, and water was subsiding. 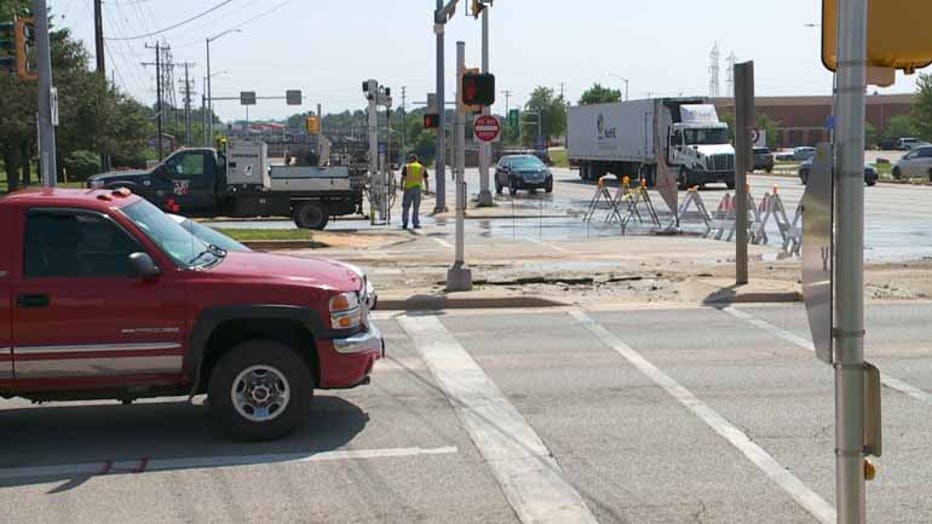