WAUWATOSA -- A Milwaukee County Transit System (MCTS) bus driver and passengers are being praised for rescuing a driver stuck on a set of railroad tracks during a snowstorm.

It happened in Wauwatosa on Tuesday, Feb. 12. MCTS driver Shenika Merrill was driving her regular route, navigating through a snowstorm early Tuesday morning. 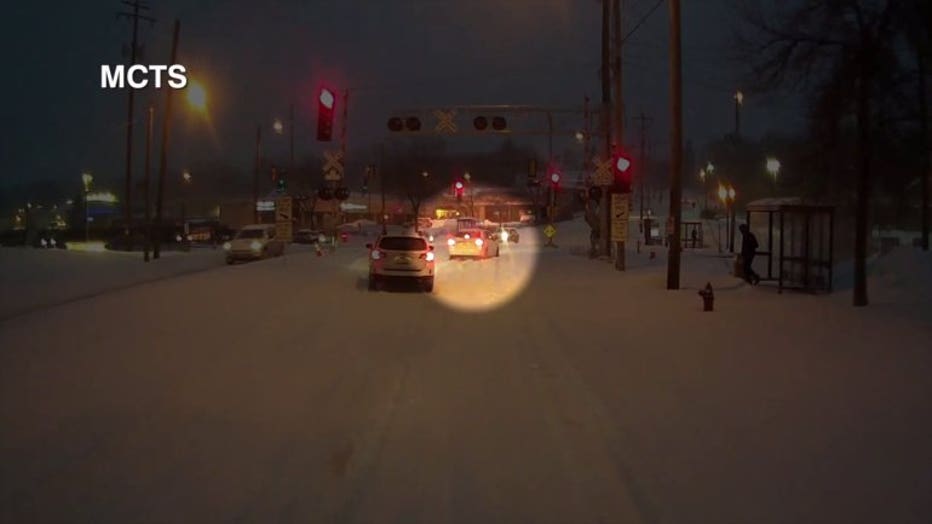 "The roads were terrible," said Merrill. "Most of them wasn't plowed out."

Approached 68th and State, Merrill saw a driver stuck in a dangerous spot.

"When I was at the stop, I had noticed a car sitting on top of the tracks and I saw hazard lights, so I'm like, is her car stuck? Is something wrong?" Merrill said. 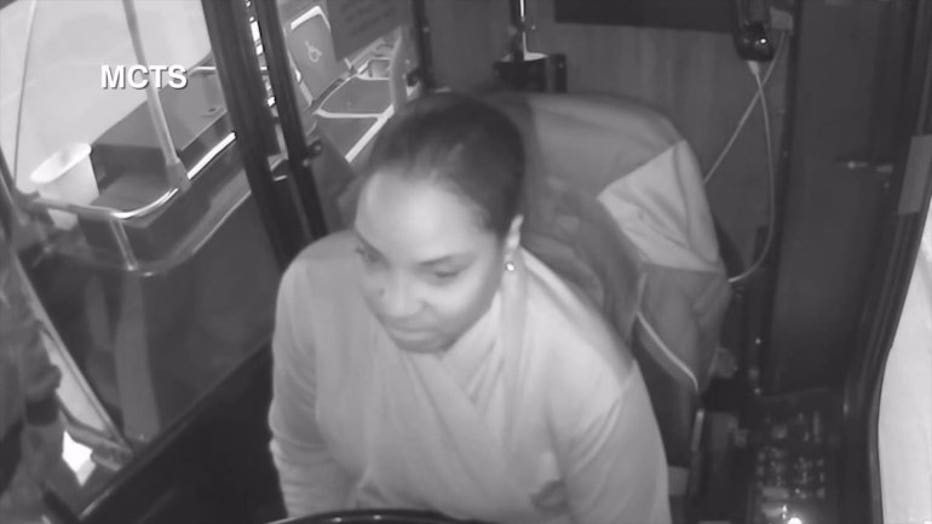 Merrill can be heard on video saying, "Somebody needs to help get that person off the tracks" and, “That’s very dangerous.”

Leaving passengers on the bus, Merrill walked to the car.

"She rolled down her window and she told me she was stuck, and she had been there for like 20-30 minutes. I'm like, oh my God, we need to get you off these tracks," Merrill said.

One by one, riders on the bus joined in -- freeing the car. 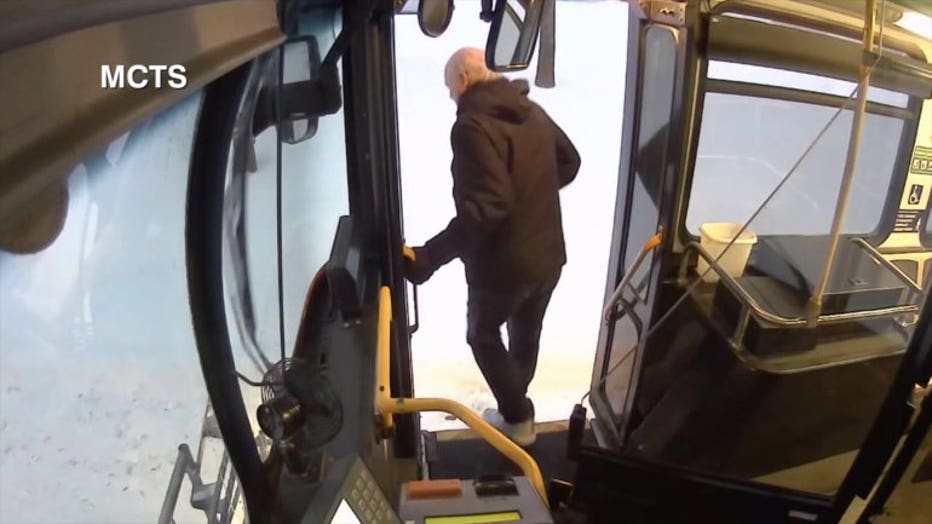 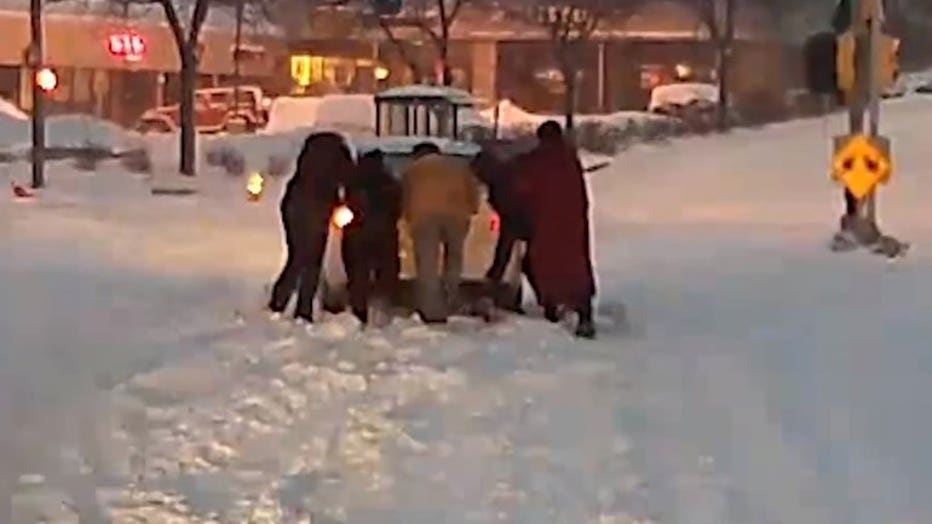 "The best feeling in the world," Merrill said.

The woman in the car later wrote to MCTS:

“I was doing everything I could to get unstuck," the woman told MCTS. "I was ready to call a tow truck when a MCTS bus pulled up behind me. This lady, bless her heart, stopped her bus and was so worried about me. She gathered everyone she could and they pushed me out of the snow until I regained traction. This wonderful deed made such a great impact on me. Thank you! You are the reason I got to work today to help save lives. We need more beautiful souls like yours.” 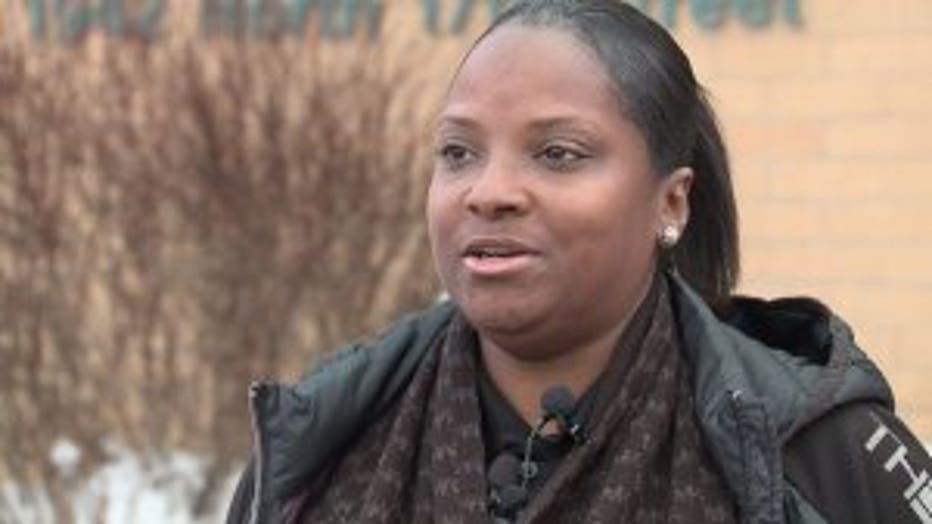 "So many of our great drivers don't hesitate to just stop and help," said Matt Sliker, MCTS spokesperson. "In this case it could have bee a life or death situation so we're just so proud of her for stopping."

Merrill is just happy to help.

"I love helping others," Merrill said.

Awesome work to all!