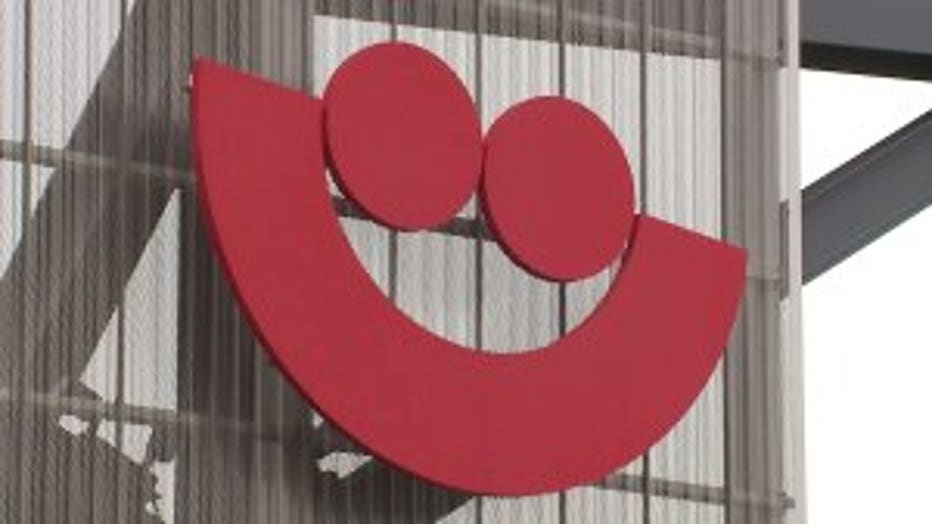 As for the ground stage lineup, from pop to hip hop, country to EDM, reggae to classic rock, this year’s lineup stays true to Summerfest’s roots, offering something for every music fan. Featuring entertainment 12 hours a day for 11 days on 12 stages, with over 800 acts, Summerfest continues to earn its reputation as The World’s Largest Music Festival. 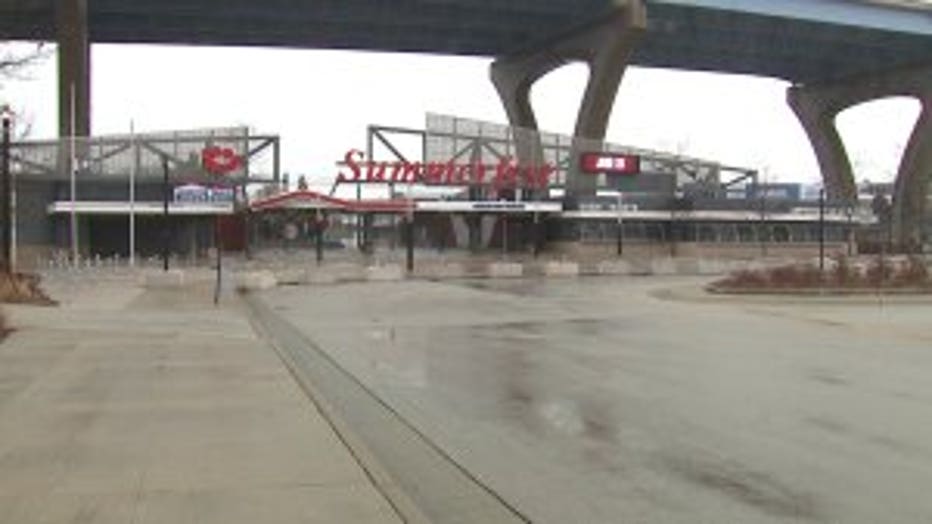 Dates, times and stage locations as well as additional headliners will be announced in the coming weeks.

Ticket prices for Summerfest 2018 are among the most affordable in the world for any major festival.

In addition, the following offers are available to purchase in advance: