Police say officers ran the plates, and discovered the vehicle had been stolen, so they tried pulling it over.

It eventually rolled and crashed near Capitol and Appleton.

A man, 18, was taken into custody. Police said he suffered minor injuries. 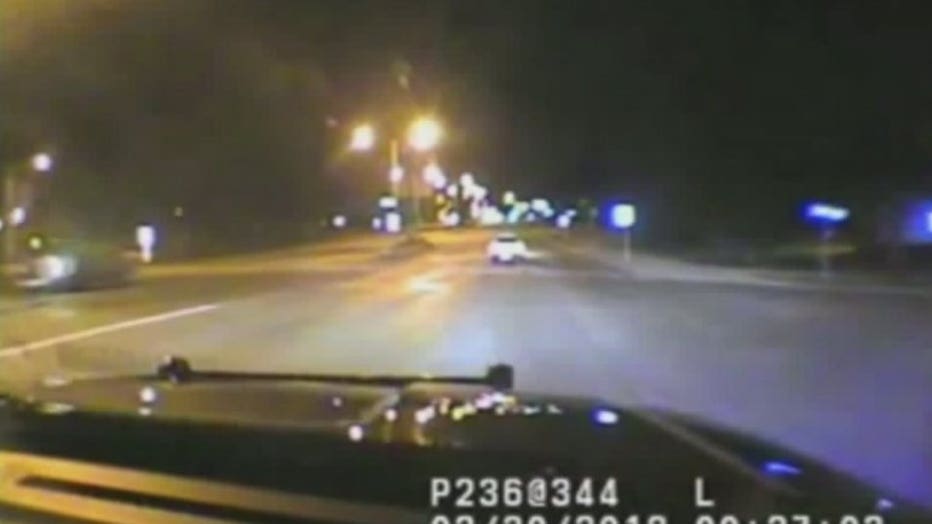