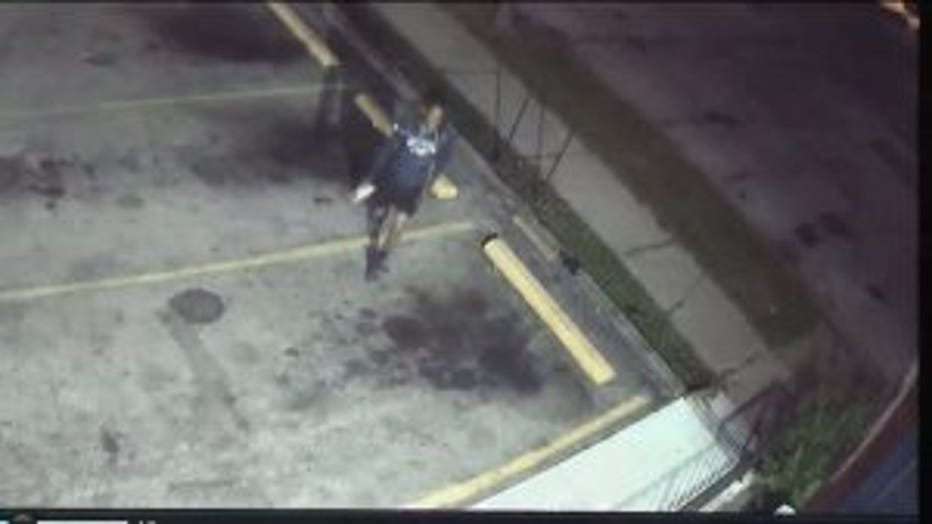 MILWAUKEE -- If you want to get caught for a crime, exclusive video obtained by FOX6 News shows one way to do it. Surveillance cameras captured a suspect behind a botched burglary at an auto repair shop on Milwaukee's north side.

The manager of the Quick Fix Auto Service shop near 66th and Capitol said Wednesday, June 20 he now finds humor in the botched burglary.

"I was mad at first, but it's kind of funny at the end," said Sam Mustafa. 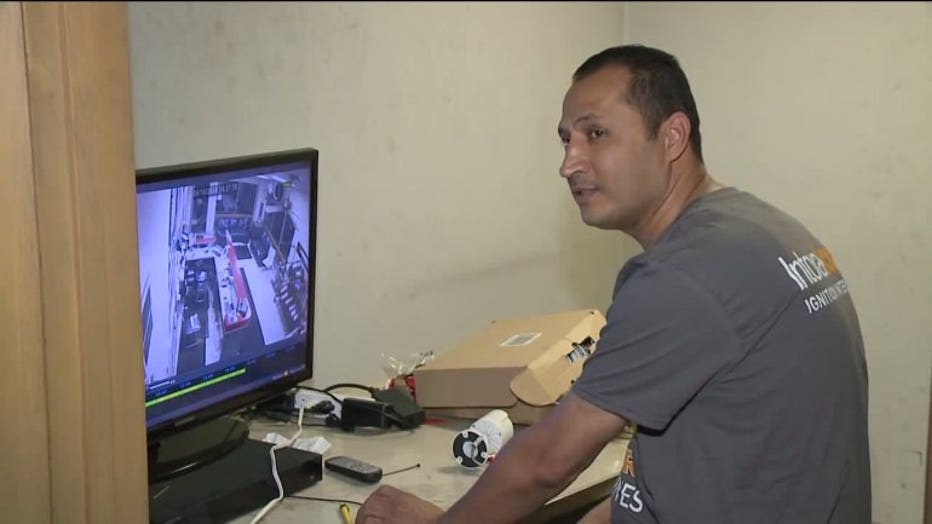 According to the timestamps on the video, the incident happened Monday, June 18 just after 4:30 a.m. The video shows the suspect approaching the business a few times, checking his surroundings -- not realizing he's being recorded. He's then seen throwing a rock through the glass door.

An alarm was triggered, but that didn't seem to stop him. 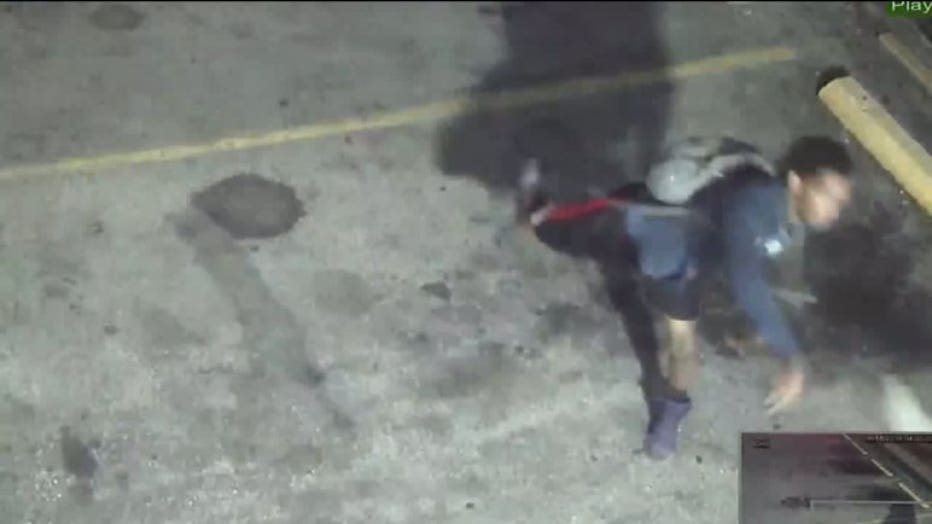 "He looks old enough to get a job and get a car," said Mustafa.

Determined to get inside, the video shows the man kicking the glass multiple times and then crawling through the bottom half of the door. He's seen touching the counter with his bare hands. 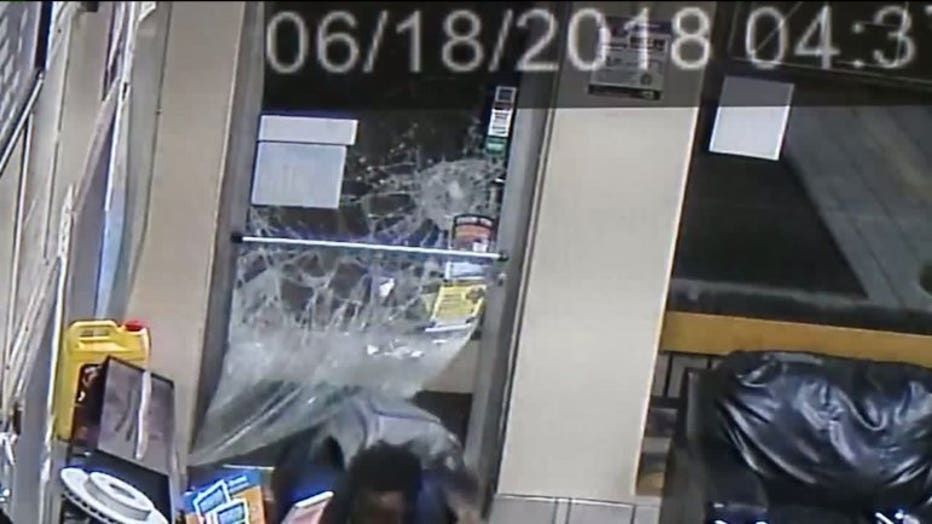 "He doesn't even try to cover up his face," said Mustafa.

In the video, the suspect grabs a handful of keys before making his exit. He may not have realized it, but the door was open the entire time. 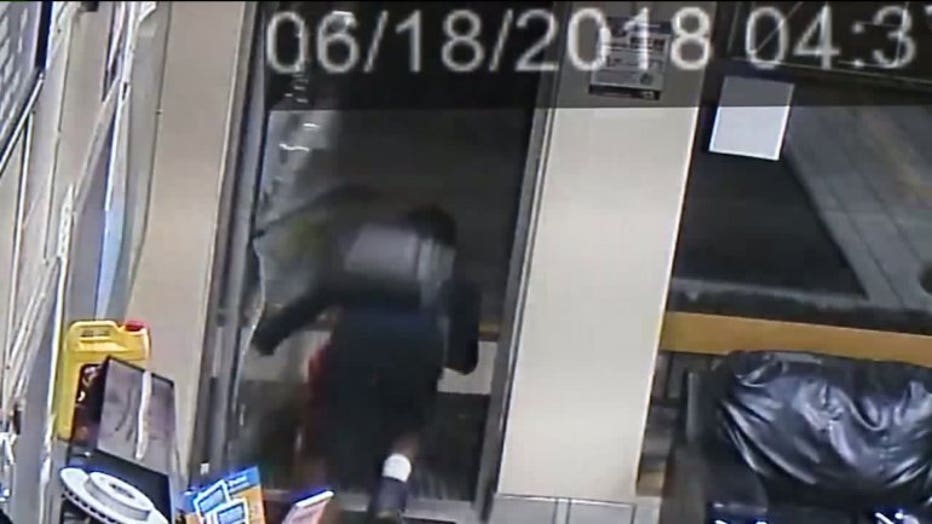 Video then captures him trying to get into a parked vehicle which, according to the manager, wasn't driveable and heading to the junkyard. Unable to get a single car started, the suspect walked away with a handful of keys. 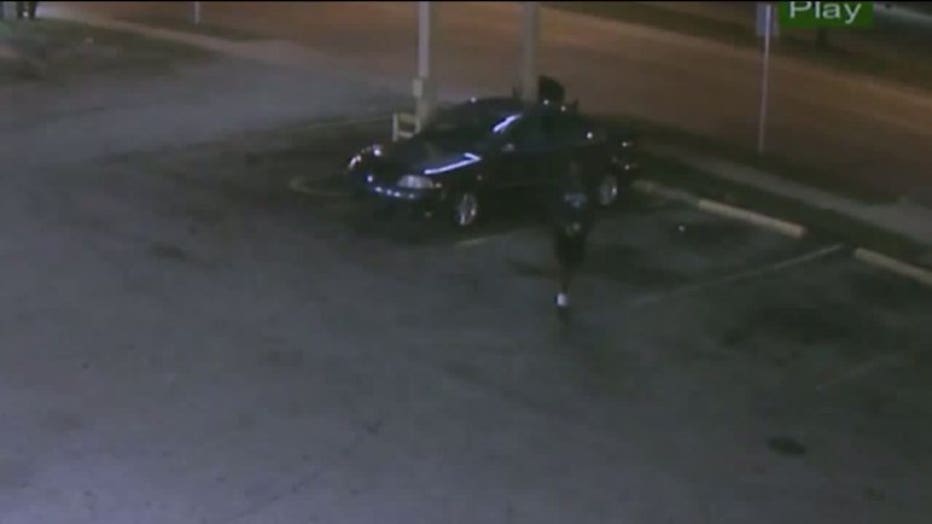 The manager is now left with the costs of repairing the door and replacing customers' keys. He said he believes it's only a matter of time before an arrest is made.

"I hope he something better for his life than doing these stupid things 'cause he's not going to get nowhere," said Mustafa. 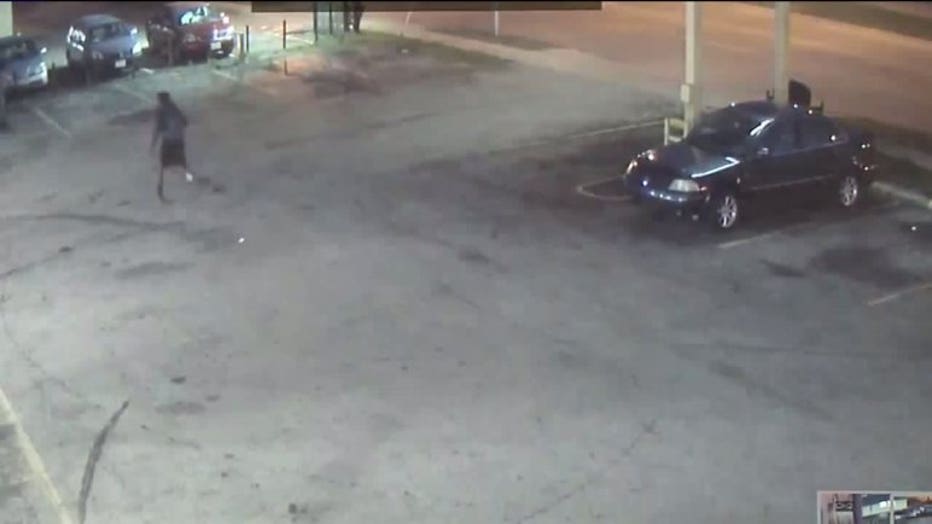 The ignitions were already being changed Wednesday on the cars with the keys stolen.

FOX6 News is waiting for information on the burglary from Milwaukee police. The manager said he was informed by police the suspect is known to authorities and may be 20 years old.