TOWN OF ADDISON -- The Washington County Sheriff's Office have three persons in custody after a nearly 15-mile pursuit that ended in a crash early Wednesday, July 3.

Officials say shortly after 12 a.m., an employee of Phantom Fireworks in the Town of Addison reported the theft of a large amount of fireworks by the three suspects. The investigation later determined all three of the suspects entered the store together when an 18-year-old Madison woman faked an injury to gain the attention of staff. At that point the two other suspects, a 19-year-old man and a 31-year-old man, both of Madison, removed carts of merchandise from the store. 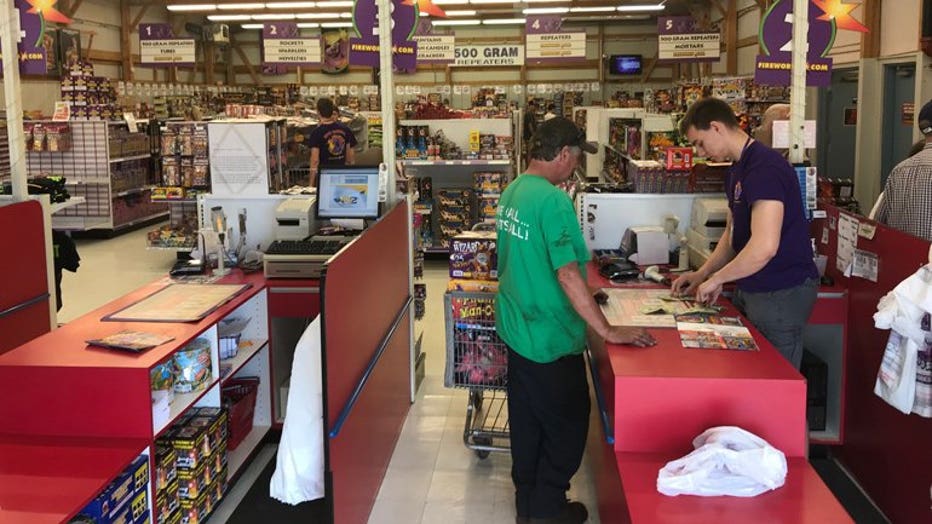 A deputy was able to locate the suspect vehicle in the Town of Wayne. The vehicle immediately fled eastbound on County Highway D to US 45 at speeds in excess of 100 mph. The vehicle continued to flee northbound on US 45 into the southern portion of the Village of Kewaskum where the driver turned onto Prospect Drive. The pursuit continued to Badger Road and then south on Kettleview Drive. 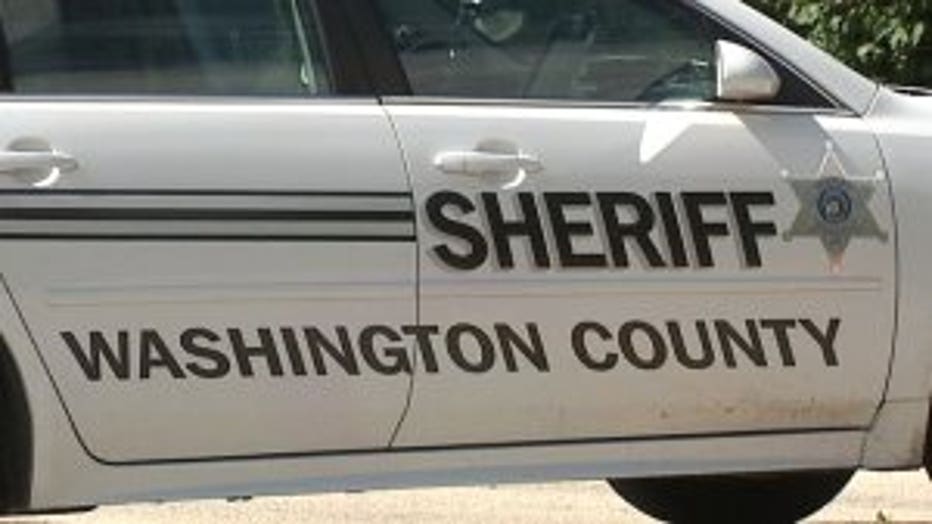 All three subjects complained of injuries and were transported for medical treatment before being transferred to jail. All three remain in custody for felony theft, and the driver will face additional driving related charges. Nearly $2,700 worth of stolen fireworks were recovered in the vehicle.