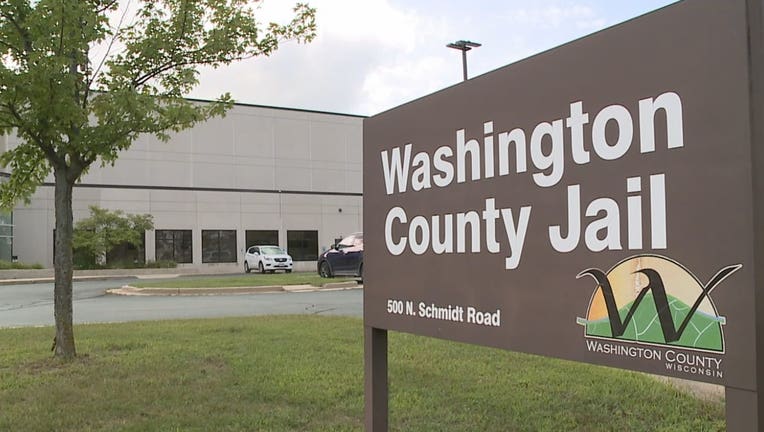 The charges against 42-year-old Ryan Paxton and 33-year-old Stephanie Doll, the sheriff's office said, come after a months-long investigation.

The investigation began in February after a jail inmate jumped off a second-floor railing and was severely injured. The has since made a full recovery.

During the investigation into that incident, authorities determined Paxton, who was an inmate at the time, gave the inmate a piece of paper. The inmate put the paper in his mouth to get high, and the inmate said it was because he was high that he jumped.

Investigators found Doll had been buying the drug-laced papers online and used drawings and pictures to disguise the papers and avoid interception upon entry into the jail. A search warrant executed at her home found more evidence, the sheriff's office said. 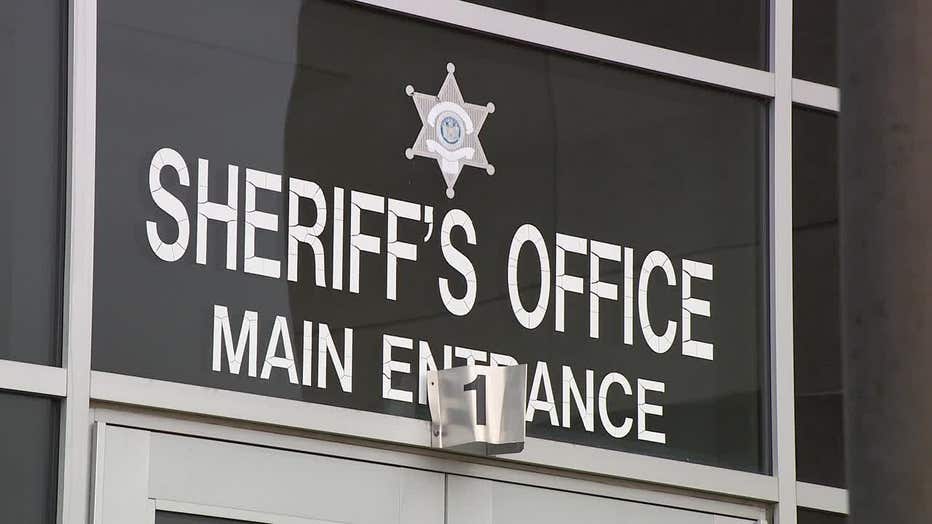 Upon analysis at the crime lab, the papers tested positive for synthetic cannabinoids – otherwise known as K2 or Spice – which are illegal in Wisconsin. A second batch of papers had a slightly different chemical composition, the sheriff's office said..

Both Paxton and Doll face an additional 3 ½ years in prison if convicted, the sheriff's office said.