Authorities say a lake resident called 911 when she heard two people yelling for help while clinging to an overturned boat 50-75 yards from the shoreline. 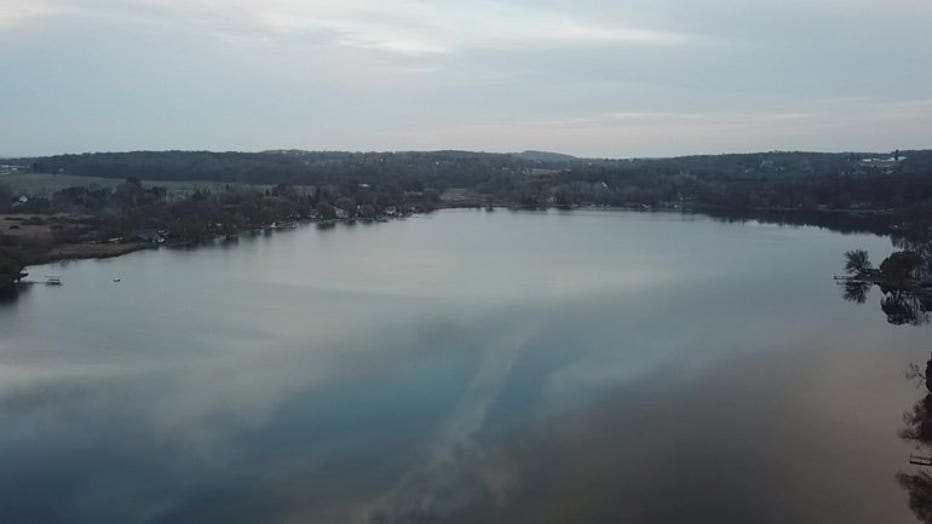 Prior to first responders arrival, a good Samaritan was able to launch a rowboat and bring the fisherman to shore where they declined medical treatment. Officials identified the boaters as a 28-year-old Menomonee Falls man and a 32-year-old Milwaukee man. 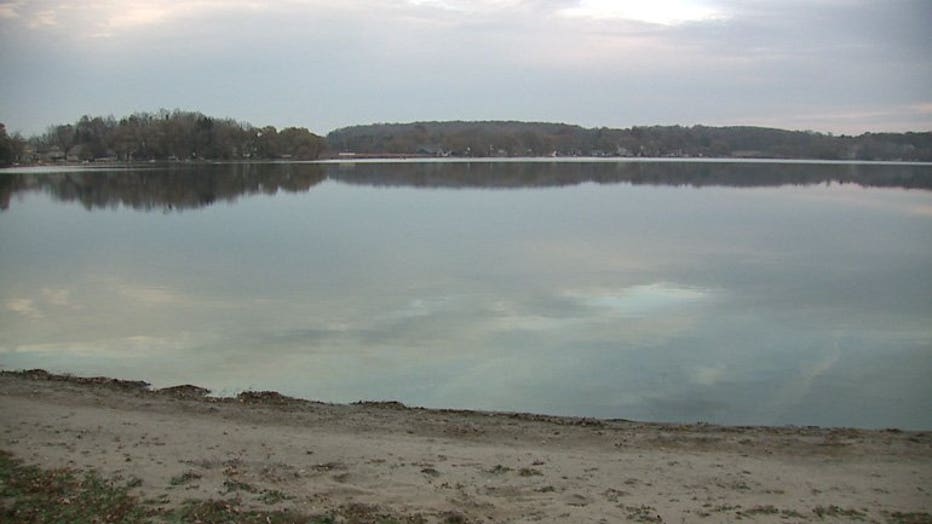 The circumstances that caused the boat to overturn are under investigation. Officials say they are not aware if the boaters were wearing life jackets.

Richfield Fire and Rescue responded to the scene and the Washington County Dive Team were preparing to assist.