WASHINGTON COUNTY -- The Washington County Sheriff's Office responded to two separate accidents over the past weekend that resulted in vehicles partially submerged under water. The crashes occurred within four hours of each other on Sunday, May 14th.

According to the sheriff's office, the first crash occurred on Jay Road, east of Count Highway XX in the Town of Farmington around 12:30 a.m. Officials say a passerby reported a dark vehicle partially submerged in high water with the lights on.

The driver of that vehicle, later identified as a 40-year-old Town of Farmington man, had left the scene on foot and failed to notify authorities. He was not injured.

Authorities say the man walked roughly three miles where deputies mad contact with him. He told deputies he had swerved to miss a raccoon. Enforcement action is pending on the crash. 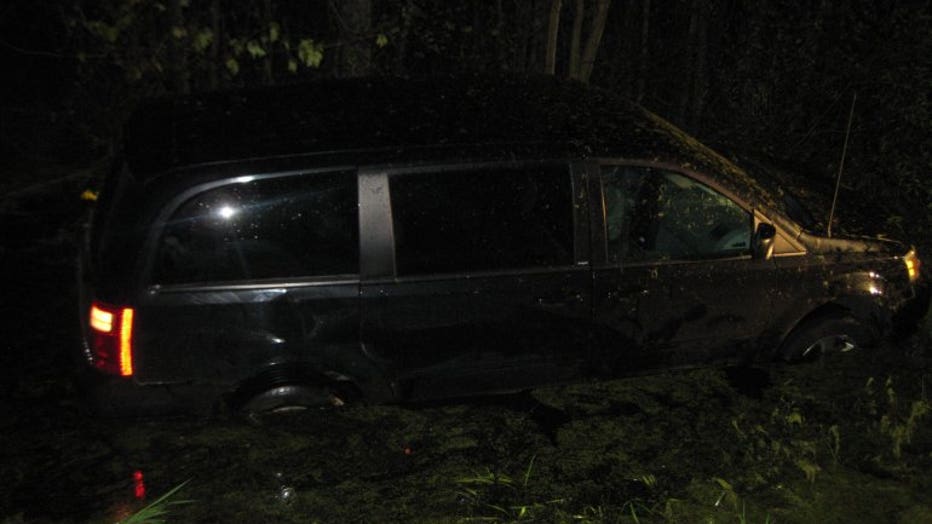 Vehicle submerged in water near Jay Road, east of Count Highway XX in the Town of Farmington, Washington County

The second crash occurred at the intersection of County Highway K and State Highway 144 in the Town of Polk around 4:30 a.m. Sunday.

The sheriff's office responded to the area after a resident reported hearing a crash. Upon arrival, the deputy located a vehicle partially submerged in three to four feet of water about 30 feet from shore. 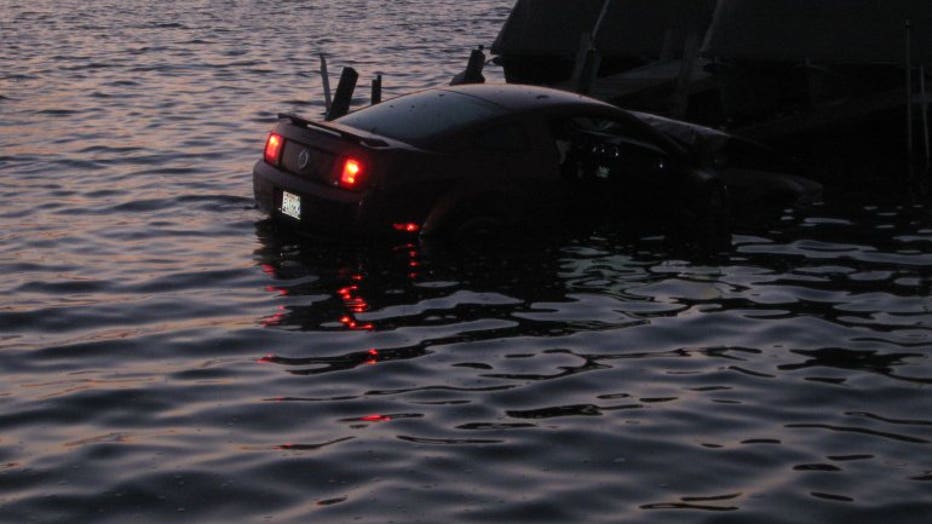 Vehicle submerged in water near County Highway K and State Highway 144 in the Town of Polk, Washington County

The driver was out of the vehicle and had minor facial lacerations.

Officials say the driver, a 26-year-old City of West Bend man, was on his way home eastbound on County Highway K and did not see the stop sign. He was placed through sobriety testing and the investigating officer noted alcohol use but not impairment. He was issued citations for operating without a license, fourth offense, and failure to stop at a stop sign.

The pier owner was contacted and advised that he recently had the damaged pier fixed at a cost of $10,000. He believes this damage is more substantial than the previous repair. 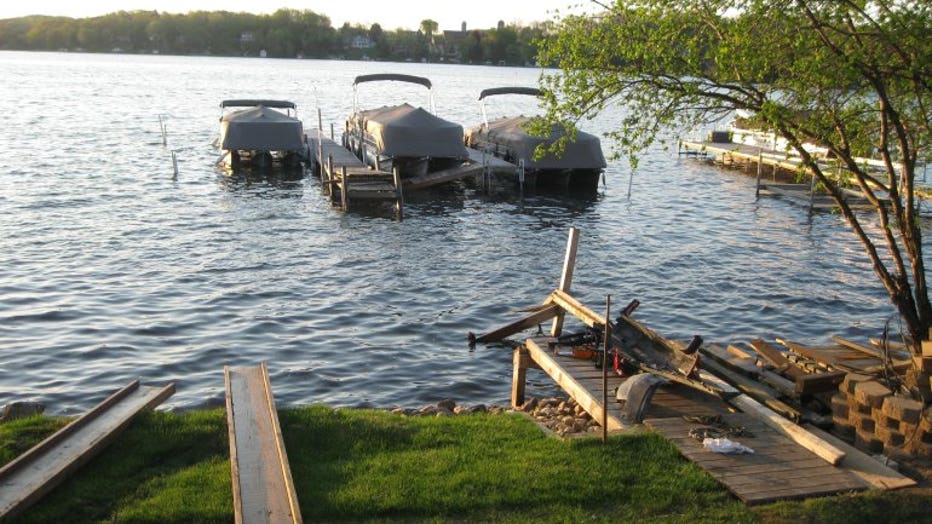 Damage after vehicle submerged in water near County Highway K and State Highway 144 in the Town of Polk, Washington County