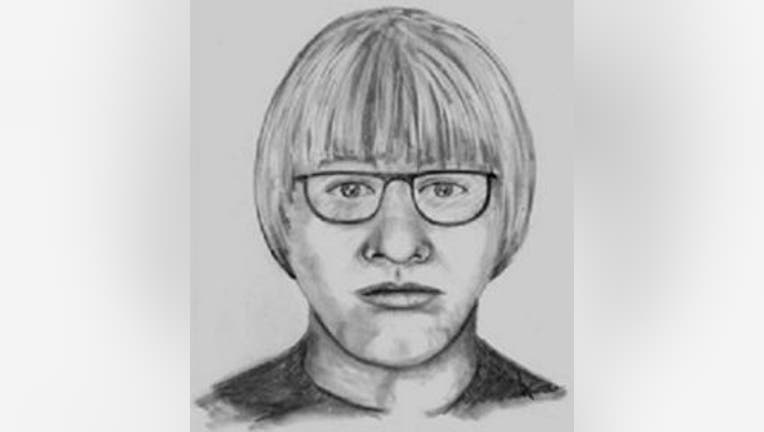 RICHFIELD (WITI) -- The Washington County Sheriff’s Office is investigating the report of an assault at the Richfield Historical Park on Pleasant Hill Rd.

Shortly before 11 a.m. on Friday, July 12th, a 20-year-old Menomonee Falls woman called the Sheriff’s Office to report she was physically assaulted after she was walking her dog in the park.

The victim reported that she was approached by a man that she described as a male, white, 6’2”, 210 lbs, blonde hair, with black framed sunglasses. Her description allowed investigators to come up with the composite sketch you see associated with this story.

The suspect’s vehicle was described as a dark blue dodge caravan.

The woman was treated at a local hospital and was released.