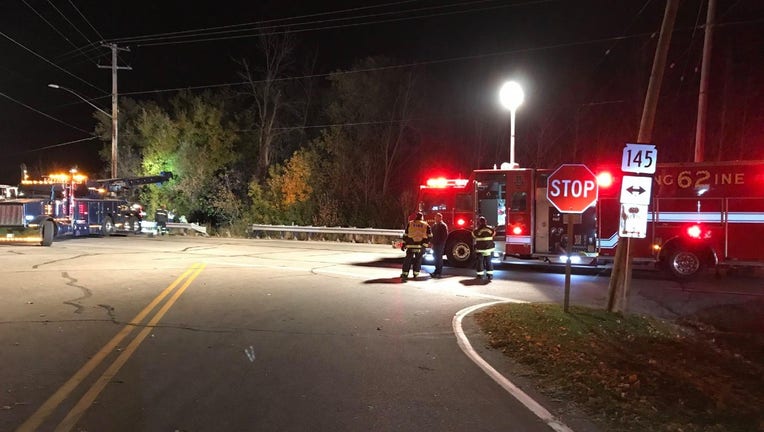 TOWN OF GERMANTOWN, Wis. - The Washington County Sheriff's Office is investigating a crash that happened in the Town of Germantown early Sunday, Oct. 18. Alcohol appears to be a factor in the wreck.

Officials say shortly after 2 a.m., deputies were dispatched to a crash at the intersection of Highway 145 and County Road Y (Goldendale Road). When they arrived on the scene, deputies found a vehicle had crashed through a guardrail and rolled down a hill into a wooded area. The driver, and only person in the vehicle, was ejected from the vehicle and pinned under it.

The injured driver was identified as a 58-year-old Oconto County man. He was removed and taken by Flight for Life to a hospital. 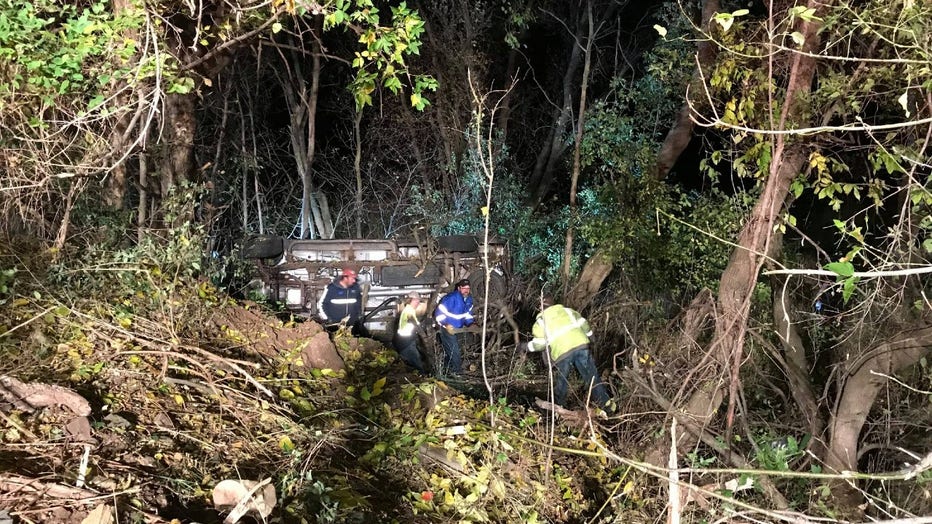 Officials say their initial investigation indicates the vehicle was traveling northbound on County Road Y and failed to stop at the stop sign at the intersection with Highway 145 and crashed through the guardrail.

The roadway was closed for approximately two-and-a-half hours for extraction and vehicle removal. 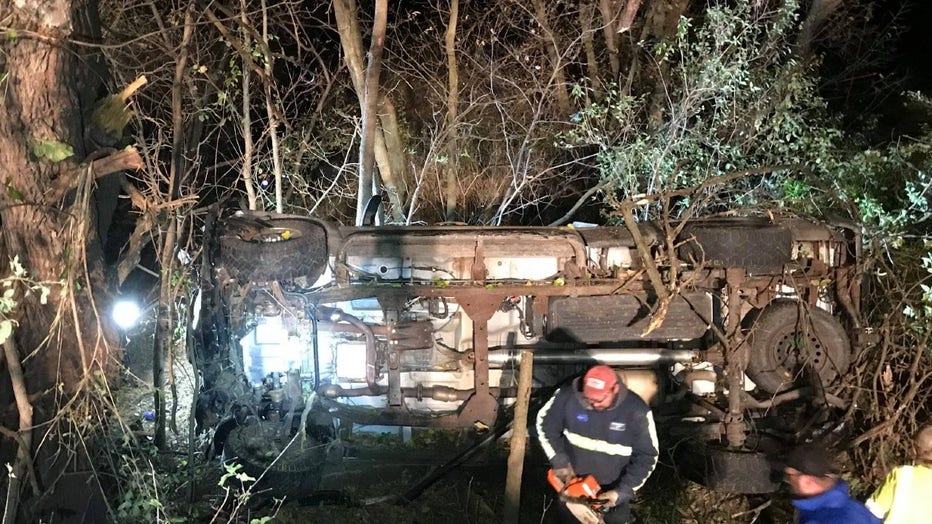