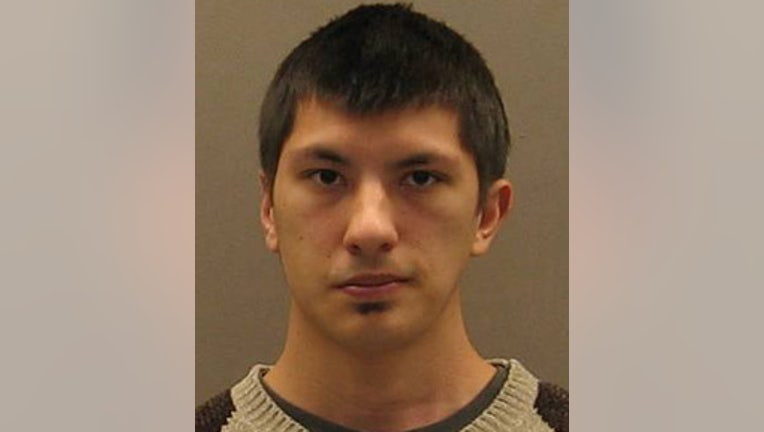 The Washington County Sheriff's Department investigated this case -- and says it first came to light on Friday, November 16th. That's when Byers and the infant's mother took the child to a local clinic for treatment of an injured arm.

Medical staff suspected the injury was not accidental and contacted the authorities for investigation.

The investigation, which included several interviews and a review of medical records, revealed that the defendant had broken the infant’s arm in a moment of frustration with the infant’s behavior.  The defendant confessed to detectives about his actions.

Byers has been released on a $2,500 signature bond. He's due back in court on Wednesday, January 2nd.

The infant has been placed in a secure location by Washington County Human Services.