Was evidence in Avery case “planted?” Defense attorney files motion to get answers

Was evidence in Avery case "planted?" Defense attorney files motion to get answers

MANITOWOC COUNTY -- Fibers, DNA, blood -- Steven Avery's attorney wants it all tested -- and she filed an official motion on Friday, August 26th for that to happen. 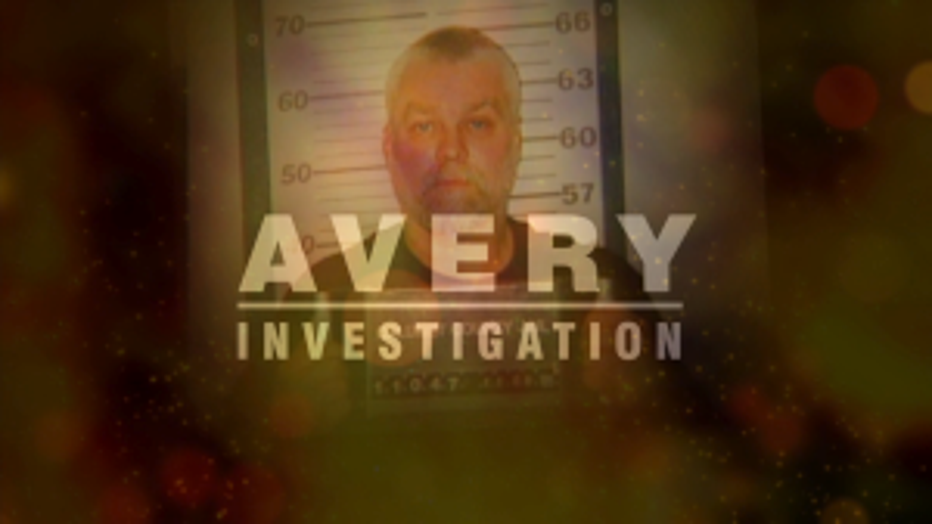 Avery is serving a life sentence after a jury convicted him of killing 25-year-old Teresa Halbach in his family's Manitowoc County salvage yard in 2005. Avery has been fighting his conviction for years.

The document filed with the Court of Appeals Friday  requests that the "appeal be held in abeyance, and the briefing schedule be suspended, pending the results of Mr. Avery's Motion for Post-Conviction Scientific Testing and any subsequent litigation." 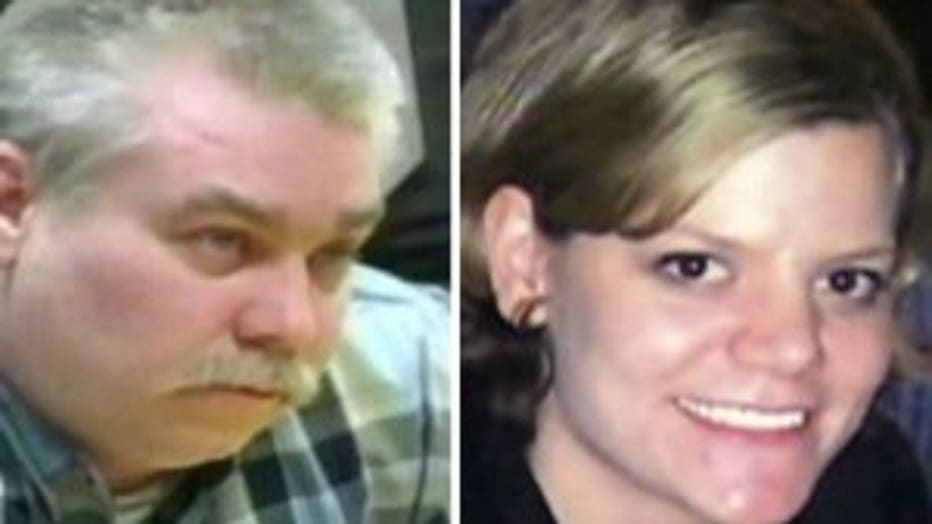 It has been about ten years since Avery was convicted of killing Halbach. Now, Avery's attorney, Kathleen Zellner, wants to take a closer look at some of the evidence -- with some new developments in forensic science for one.

"These tests are going to establish definitively the age of the blood in the victim's vehicle. So we are going to know through radio carbon or DNA," Zellner said.

Zellner said some testing has already been done. The motion filed on Friday is a few hundred pages thick -- proof of many months of work.

But first, the attorney general needs to agree to the testing.

Zellner said typically the state pays for testing. But in this case, the defense will pay.