"On any given day, there are more than 850 homeless men, women, and families in the Milwaukee area," said Milwaukee Mayor Tom Barrett.

City leaders announced St. Benedict the Moor on State Street in Milwaukee would be open many more nights than in years past. 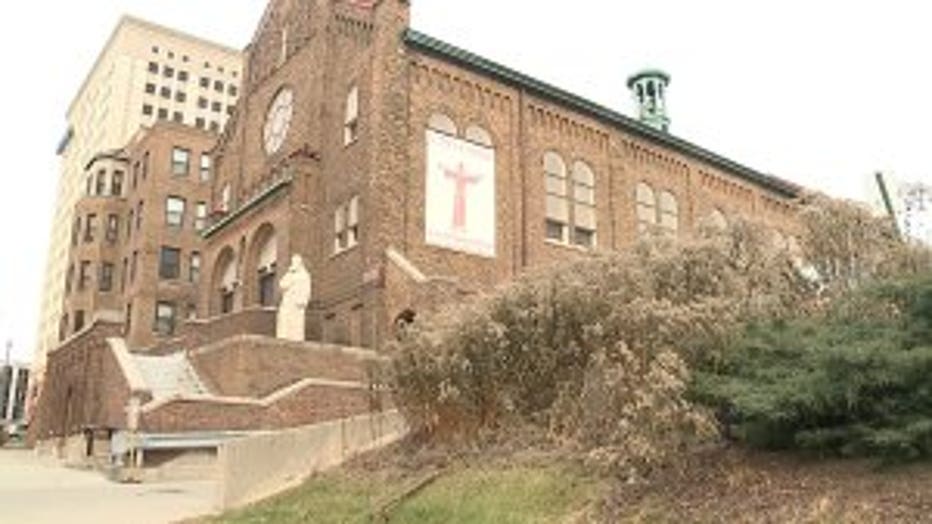 In 2018, the shelter was open when temperatures dipped below 20 degrees. In 2019, city leaders asked to increase that -- with the shelter opening whenever temperatures dip below freezing. That meant more staff was hired at St. Ben's -- with a plan to go back to the 20-degree rule in January 2020.

"Our staff is so committed to this that they wanted to do it, but at the same time, as the manager, I got to protect them because it will completely burn out these guys," said Howard. 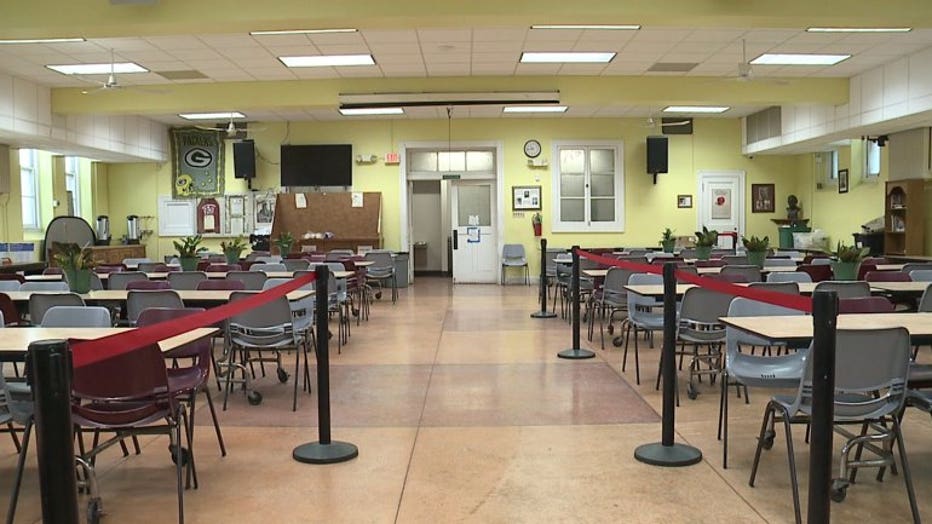 The warming rooms and centers available for those in need include the following: