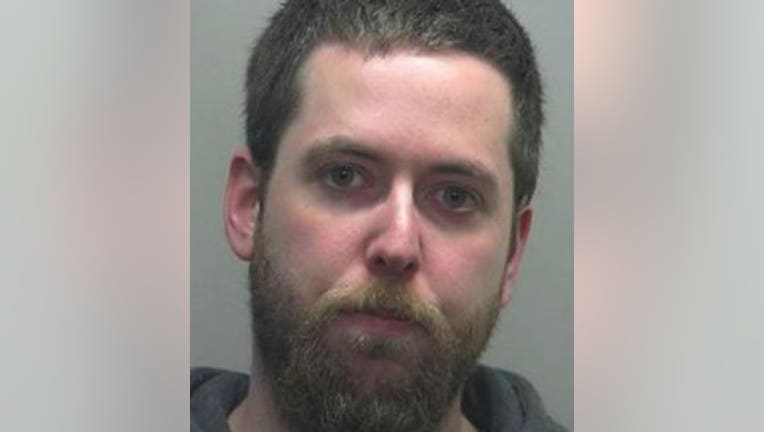 SHEBOYGAN COUNTY -- Sheboygan County sheriff's officials are looking for a man wanted after a pursuit.

According to a post on the Sheboygan County Sheriff's Office's Facebook page, Nicholas Martin is wanted on charges of eluding an officer following the pursuit which had to be terminated due to safety concerns.

He's believed to be armed and dangerous, sheriff's officials said.