BROOKFIELD -- Brookfield police hope you can help them identify a couple of suspects in a credit card fraud case.

Officials say the two subjects walked into the CVS Pharmacy on Bluemound Rd. in Brookfield around 4:15 p.m. on Saturday, October 8th. 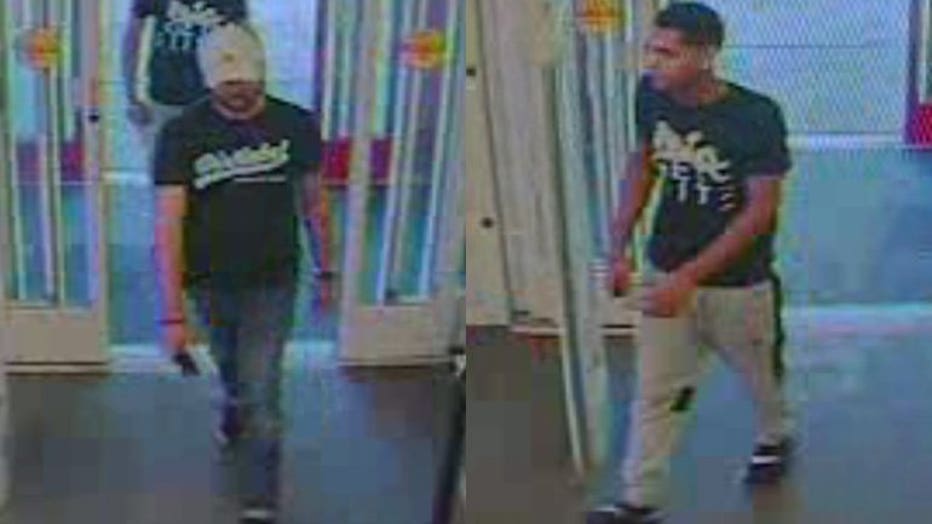 Anyone having information related to this incident, contact the Brookfield Police Department and use reference IR# B16028974.