GREENFIELD -- Greenfield police need your help as they work to track down a bank robber in an incident captured by surveillance cameras. It happened on October 11th, and the description of the suspect's getaway vehicle may help bring a break in this case.

Detectives say the suspect strolled into the Old National Bank near 27th and Edgerton on October 11th and made his way to the teller.

"The guy came in and said he wanted all of the money," Detective Sgt. Eric Lindstrom with the Greenfield Police Department said. 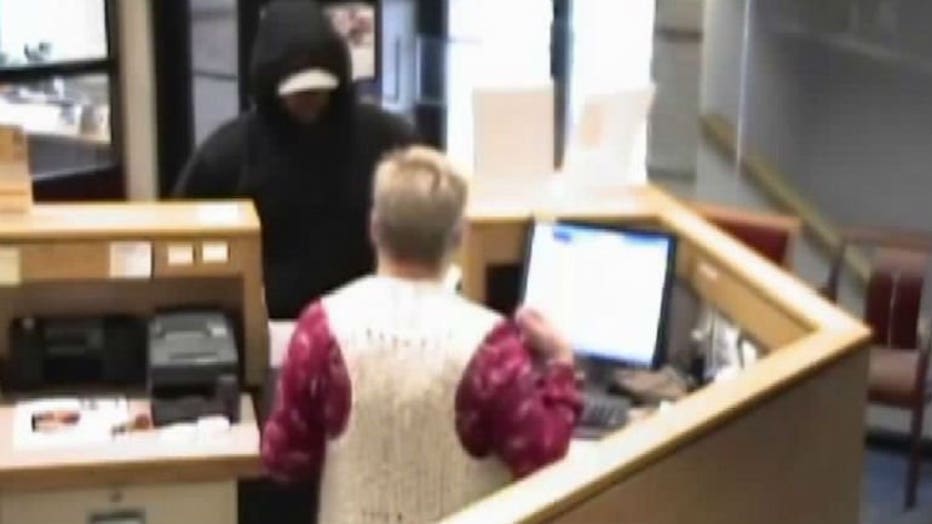 Surveillance video shows he flashed a gun, grabbed the cash and took off. 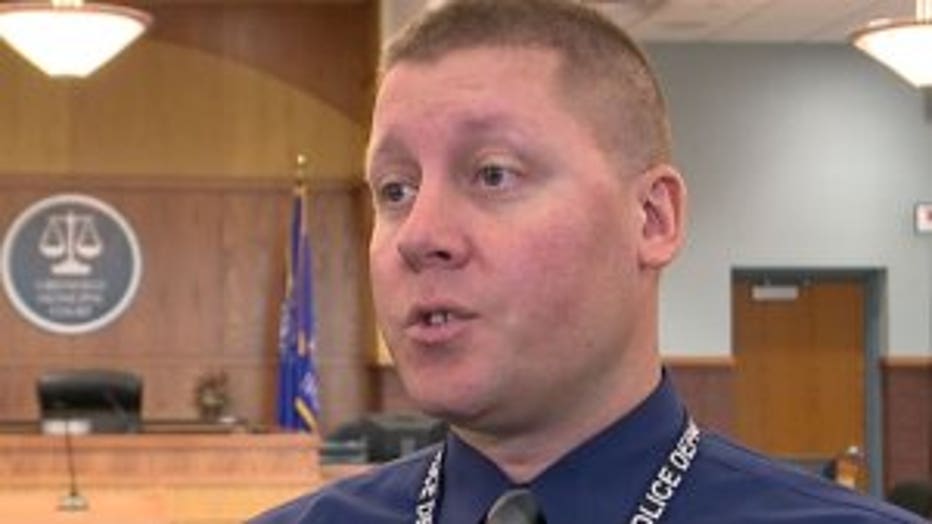 "The guy was believed to have gotten away with several thousand dollars," Lindstrom said.

Lindstrom said the surveillance video was released with a goal of identifying this suspect.

"Right now we only have the description of the suspect and we're seeking the public's assistance identifying him," Lindstrom said.

Lindstrom described the suspect as a black man, between the ages of 20 and 25 years old, standing 6' tall with a medium build. Lindstrom admitted it's not a lot to go on. 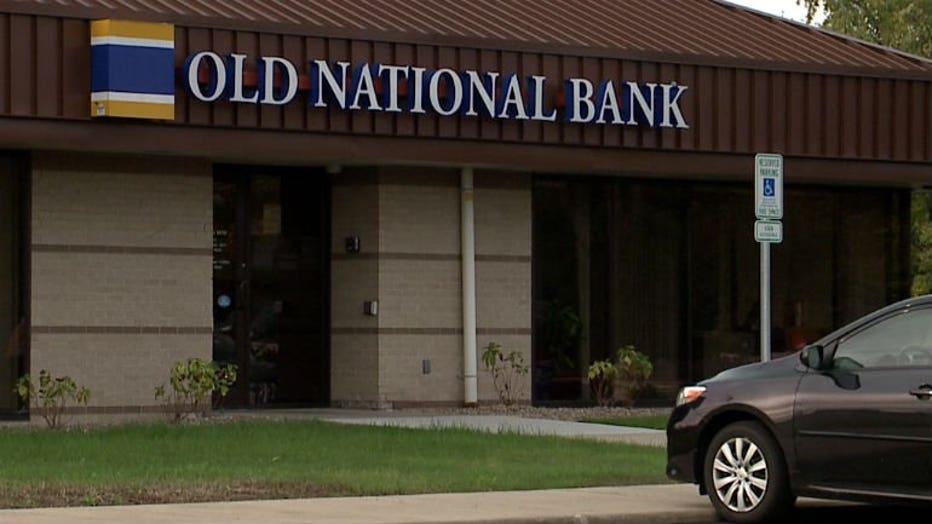 However, the suspect's getaway car was unique.

"It has kind of an older look to it, and it had some plastic over some of the windows. That should make it easily identifiable," Lindstrom said. 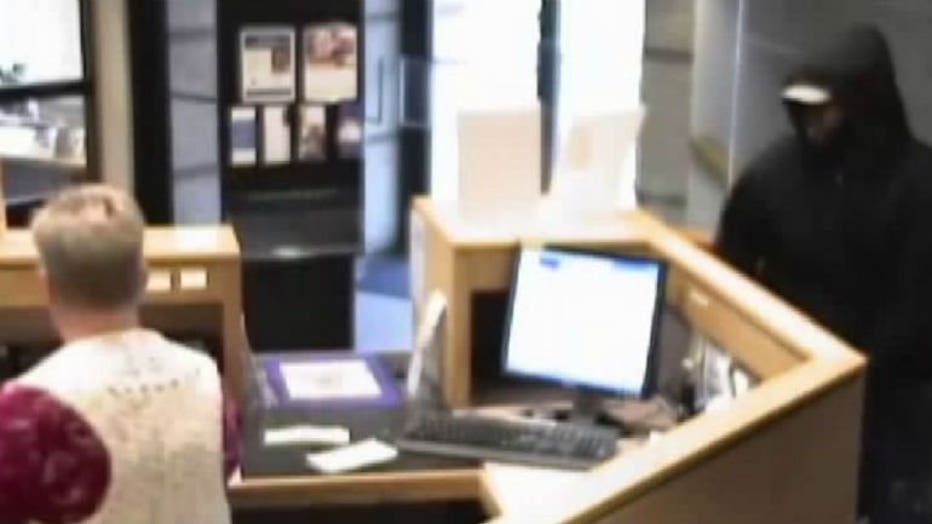 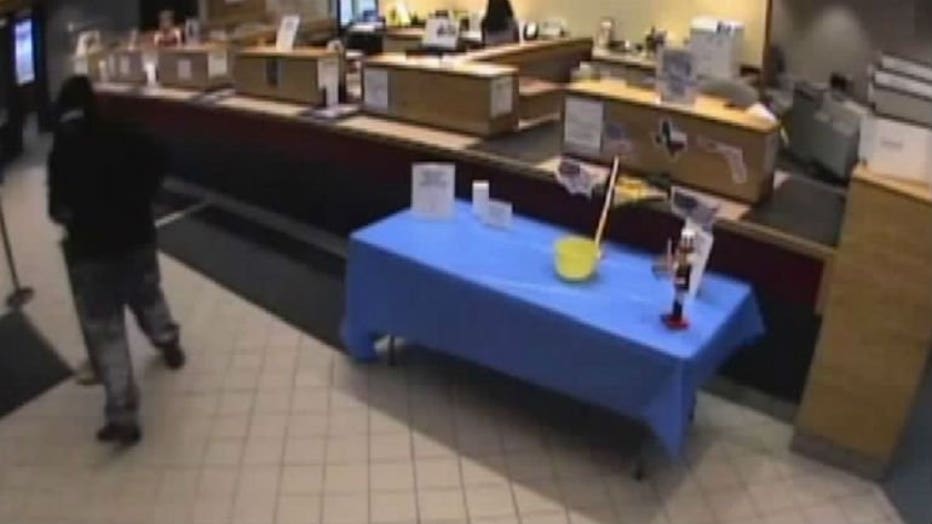 A security camera at another business caught the suspect pulling out of the bank.

"There are a lot of sets of eyes out there," Lindstrom said. 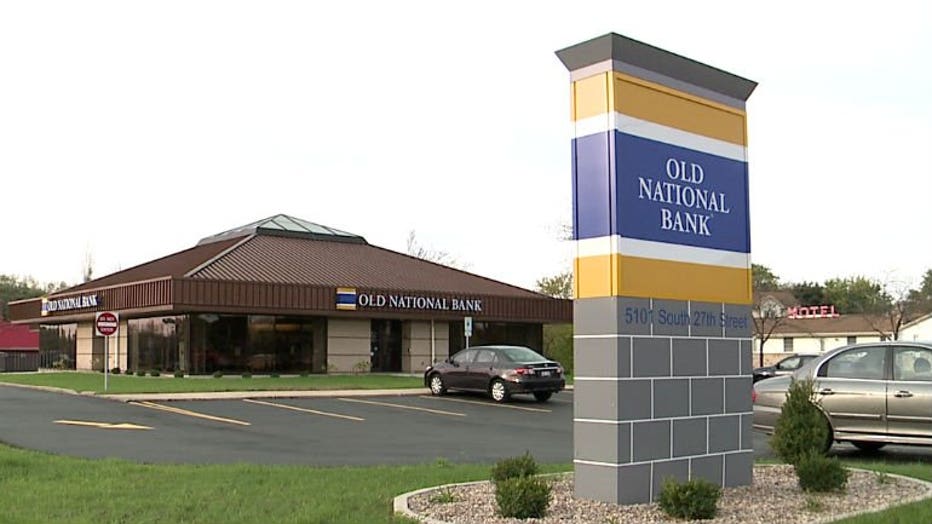 The suspect was driving a green Ford Explorer with plastic covering the rear passenger-side window.

Investigators are hoping someone can identify either the suspect or the vehicle. Lindstrom said oftentimes, tips from the public can lead to an arrest.