WALWORTH COUNTY -- Walworth County Sheriff's officials are seeking a man they say could be armed and is dangerous, following an aggravated domestic battery incident early Monday morning, October 1st in the Village of Walworth. 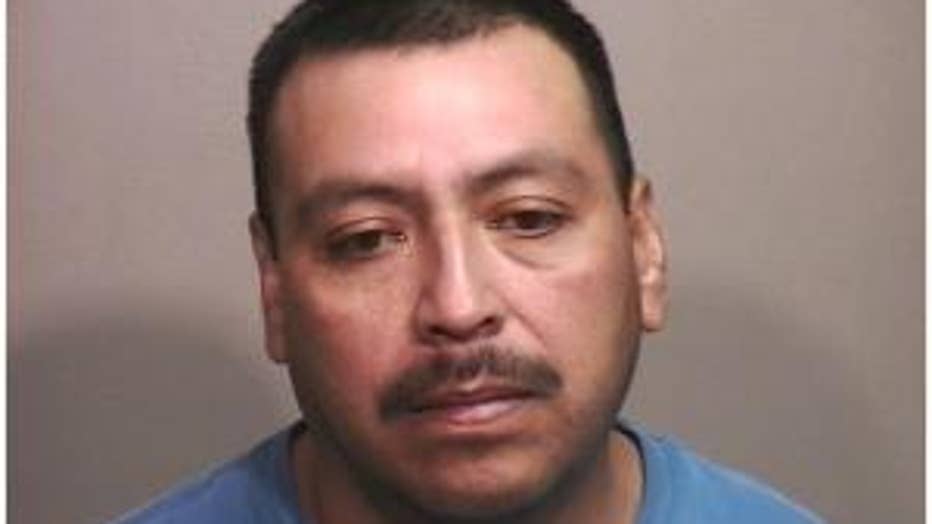 Officials say an investigation revealed the woman had been with her estranged husband -- 45-year-old Jose Enriquez-Hernandez in Harvard, Illinois when she was reportedly assaulted and battered, and then driven to the Walworth address where she was later located by police.