ELKHORN — A Walworth County couple accused of abusing their adopted children are due back in court Wednesday, September 19th. 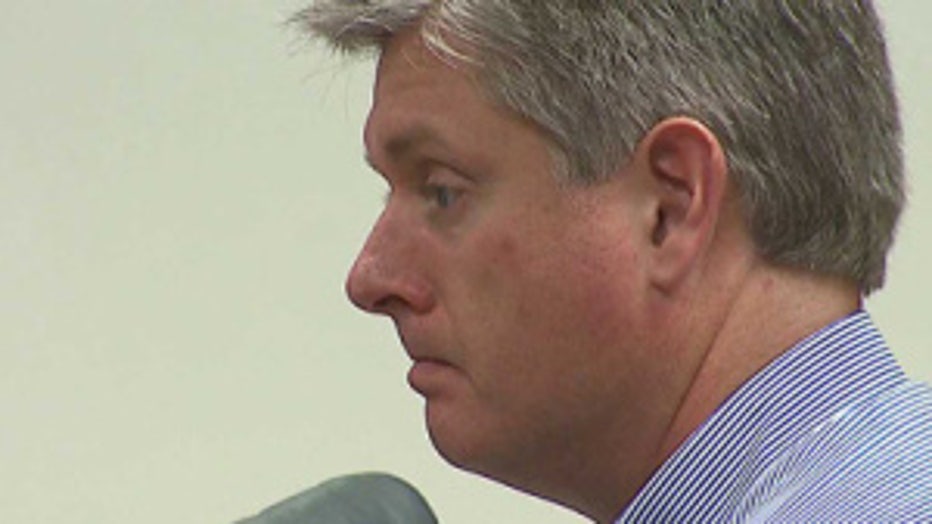 During their preliminary hearing on Friday, July 6th, a judge ruled there was enough evidence to bind the O’Briens over for trial.

Court papers say their three adopted children were abused over several years. Investigators say the couple made the children stand out in the snow without shoes, stand naked on the back porch, and even pepper-sprayed one child.