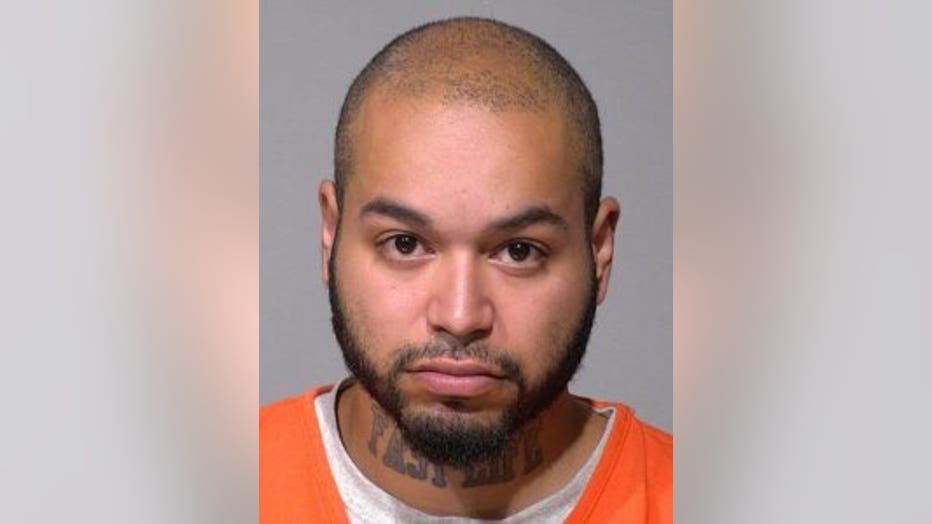 MILWAUKEE -- A Milwaukee County judge on Friday, June 14 sentenced Jovon Bethly to 40 years in prison and 20 years extended supervision for kidnapping and sexually assaulting two women. The attacks happened in Milwaukee and Wauwatosa in September 2018.

But on Friday, March 15, Bethly and his attorney agreed to plead guilty to the sexual assault charges — in exchange for the three other charges being dismissed and read into the court record for sentencing purposes. 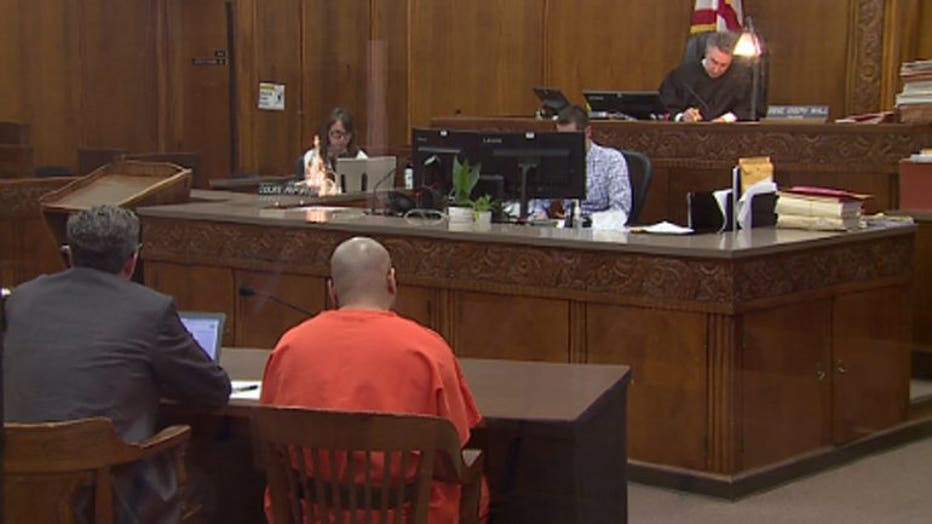 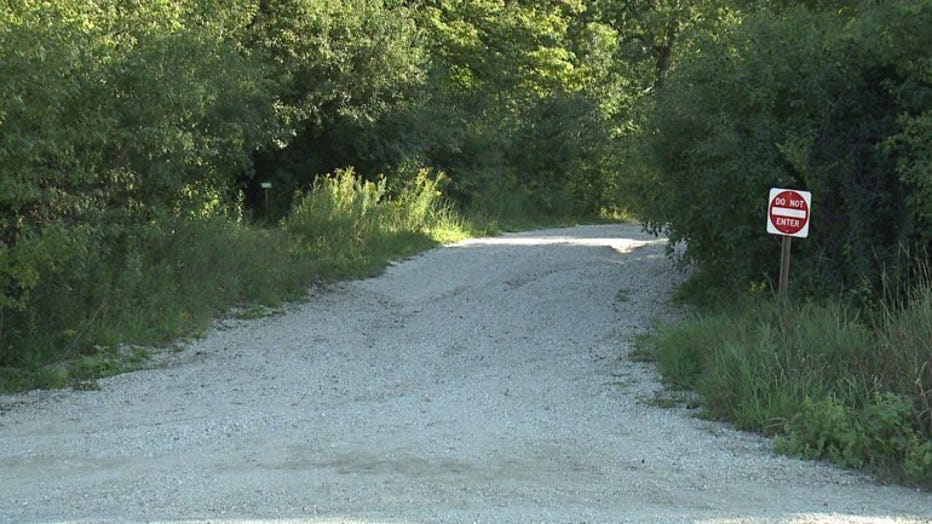 According to the criminal complaint, on Saturday, Sept. 1 around 7:45 a.m., officers were dispatched to the area of 28th Street and Richardson Place in Milwaukee for the report of an abduction. 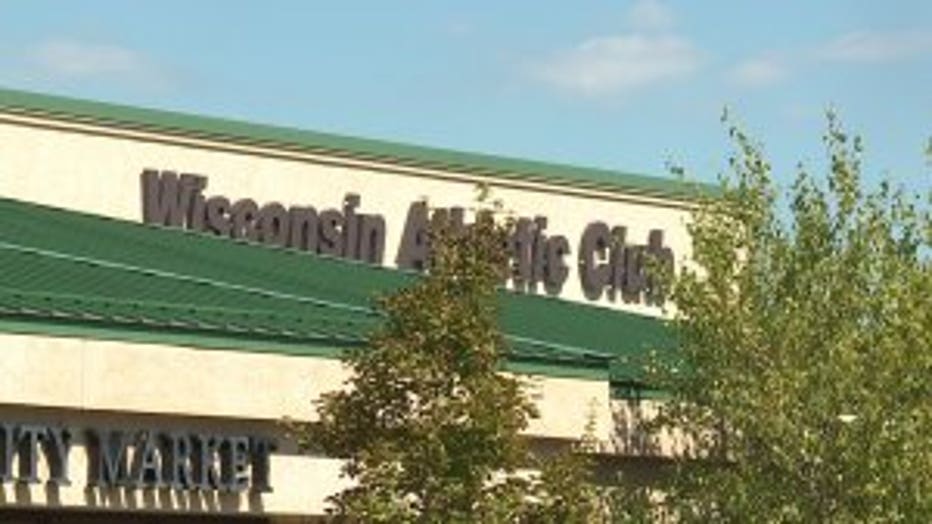 A week later, on Sunday, Sept. 9, Wauwatosa officers were dispatched to the Wisconsin Athletic Club on Watertown Plank Road around 10:15 a.m. for a possible kidnapping, sexual assault and aggravated battery report. 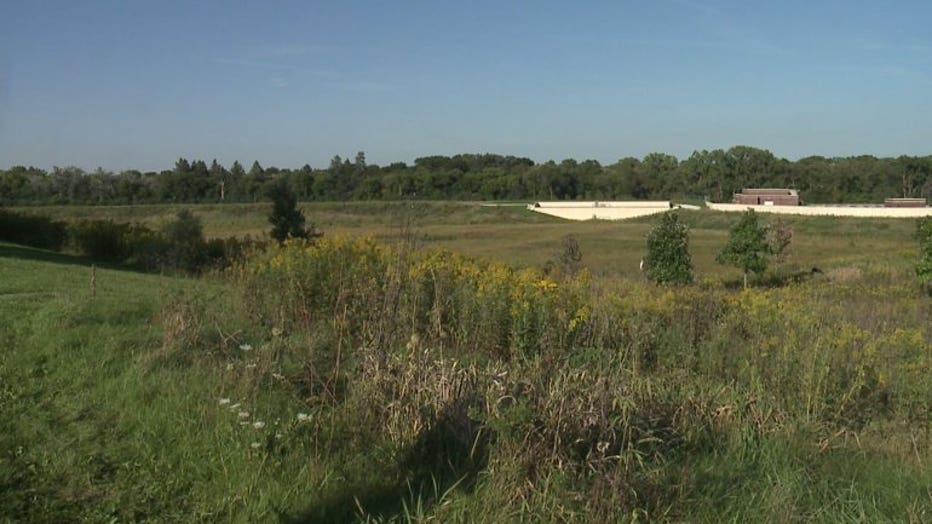 According to the criminal complaint, the victim told police she was running with her dog northbound on N. 87th Street, just east of the Wisconsin Athletic Club, when a man exited a gray minivan and displayed a handgun. He allegedly told the victim to leave the dog and get in the vehicle. The complaint indicates Bethly drove to an undeveloped area of the Milwaukee County Grounds just north of 87th and Watertown Plank Road and parked. Once parked, he sexually assaulted the victim. After the assault, he then dropped her off in the same spot he kidnapped her from.

Both women say Bethly told them that he would kill them and their families if they told anyone what happened. But both came forward anyway, hoping he wouldn't hurt anyone else. 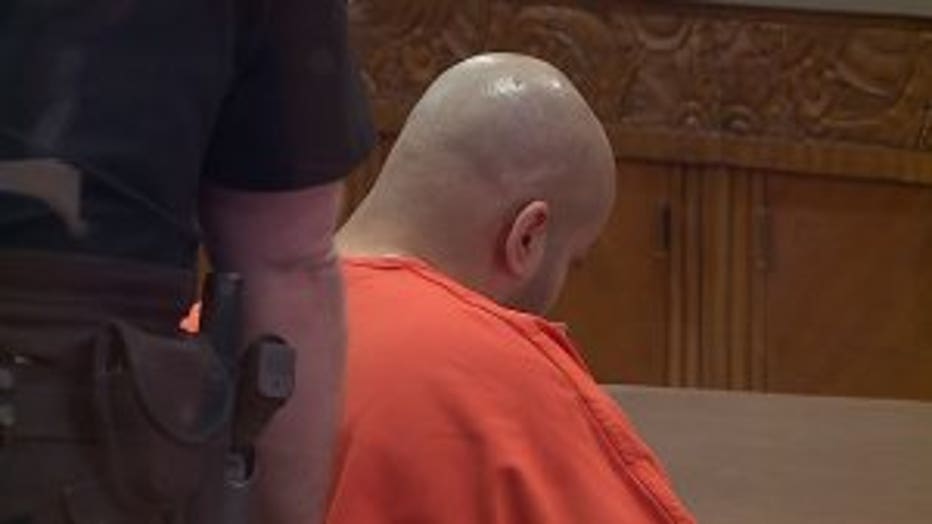 "We both made the choice to survive and fight, and that's why we're here today," said one victim.

Bethly pleaded guilty to two counts of sexual assault, and made the following statement in court on Friday, June 14.

"The impact and the effect that I placed and left was uncalled for and the pain, suffering and the trauma that I've caused was without reason," said Bethly.

The judge said a lengthy sentence was necessary for one of the worst crimes he's eve seen.

"This man is... I don't want to call him a walking time bomb... he's a bomb that continues to go off," said Judge Joseph Wall.

For both cases, Bethly will serve a combined 40 years and then 20 years extended supervision. 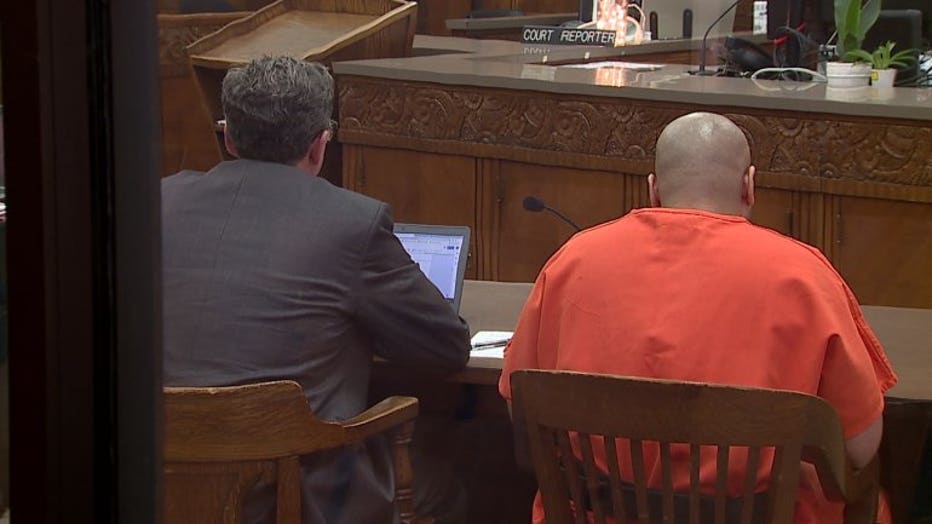