MILWAUKEE -- Walgreens is joining the fight to keep prescription drugs out of the hands of those who might misuse them. 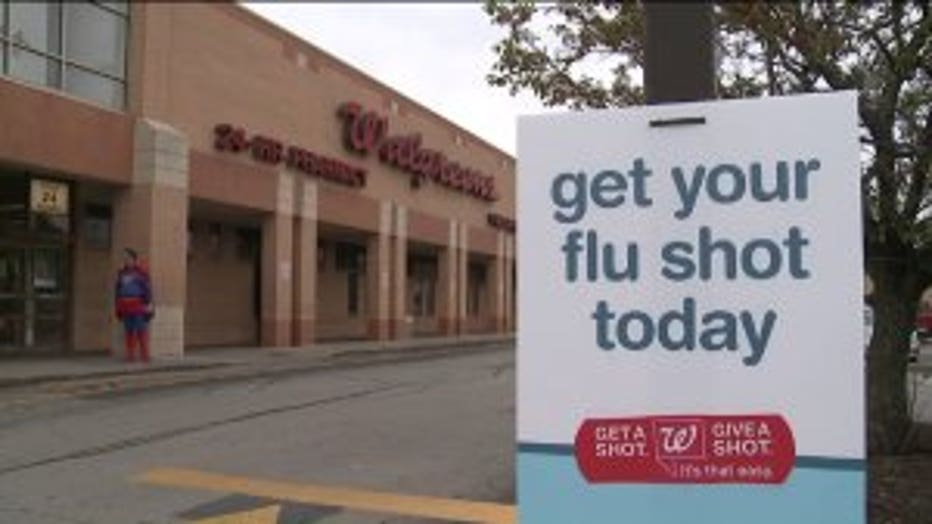 One of the scariest things about heroin is that people who end up using the dangerous drug often get there via a simple gateway.

The majority of the time, those drugs are not coming from a street drug dealer. They're coming from a friend or family member, according to Schimel.

On Thursday, September 22nd, Walgreens officials joined state and local leaders in the fight to keep medications out of the stream where they could be diverted for abuse. The company is placing new, safe medication disposal kiosks for prescription and over-the-counter drugs at 18 of its locations around the state. 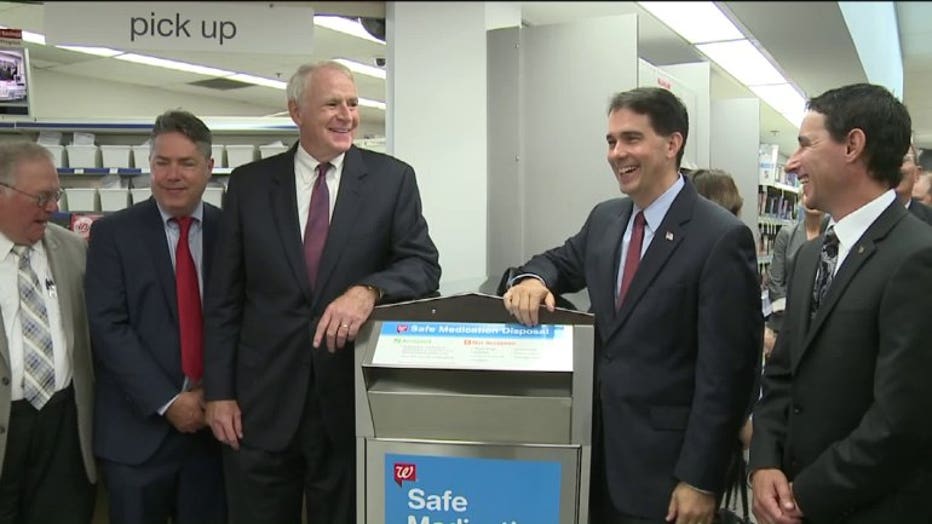 The new Walgreens kiosks join those already available at many law enforcement and other government buildings. They are free to use -- and come with no questions asked. 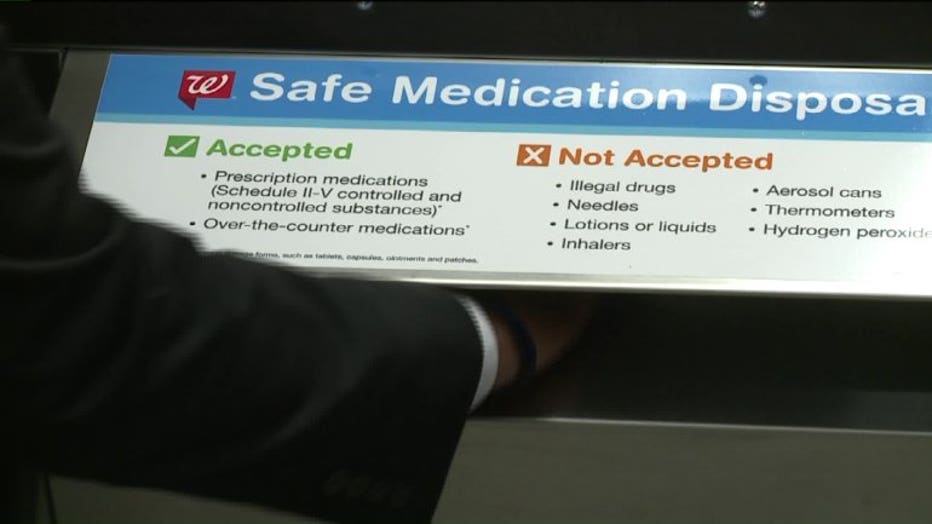 "You're going to stop at places like this frequently. So just make it a practice every time you come in to pick something up, bring something to drop off," said Gov. Scott Walker. "If you got it in your medicine cabinet at home, because doing that could save the life of someone you love."

Gov. Walker also signed an executive order on Thursday creating a task force to make additional recommendations on fighting abuse of pain relievers, such as oxycodone and hydrocodone and methadone. Walker says the task force will be led by Lt. Gov. Rebecca Kleefisch and Rep. John Nygren, whose daughter has struggled with drug abuse.