Fight waged in Congress over future of Affordable Care Act

Fight waged in Congress over future of Affordable Care Act

MADISON -- The divide over the Affordable Care Act came into focus on Wednesday, January 4th -- with President Barack Obama and President-elect Donald Trump rallying their sides to fight. The outcome will affect thousands of people in Wisconsin. 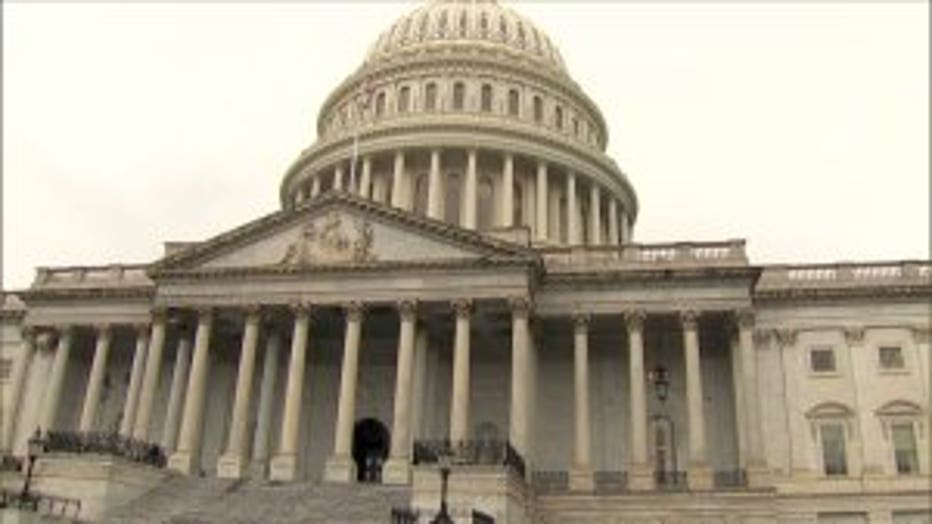 Mr. Obama rallied congressional Democrats on Capitol Hill to fight for his signature law. At the same time, House Speaker Paul Ryan and Vice President-elect Mike Pence made clear to fellow Republicans that repealing and replacing the health care law would be their "first order of business." 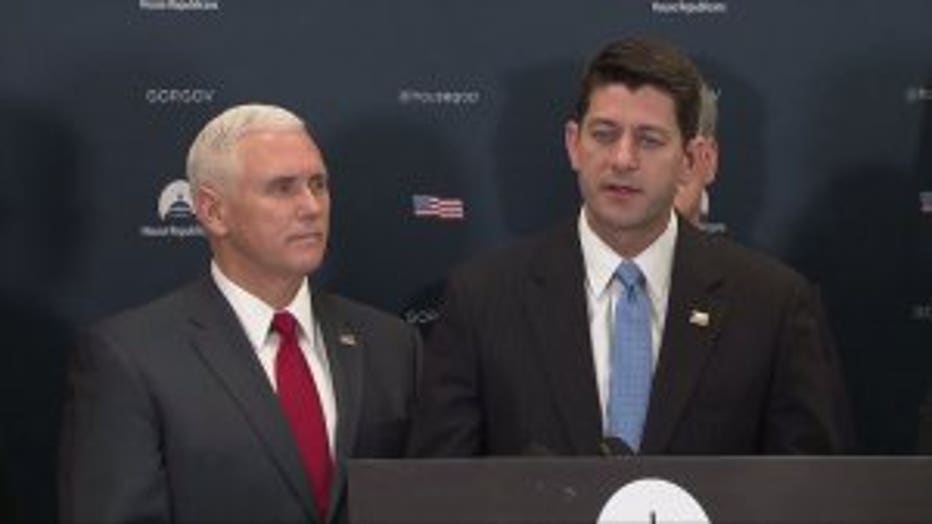 "We want to make sure that as we give relief to people to Obamacare, we do it in a transition that doesn't pull the rug out from anybody during that transition period," Ryan said.

Democrats accuse Republicans of having no plan to replace the current law.  Sen. Tammy Baldwin, D-Wisconsin, tweeted that the GOP's efforts would "make America sick again."

"They're like the dog who caught the bus. They can repeal, but they have nothing to put in its place, and that means so many good things go away," said Sen. Chuck Schumer, the Senate's Democratic leader.

More than 173,000 people in Wisconsin, including 67,000 in Milwaukee, signed up for health insurance coverage through the federal Healthcare.gov website as of December 19. 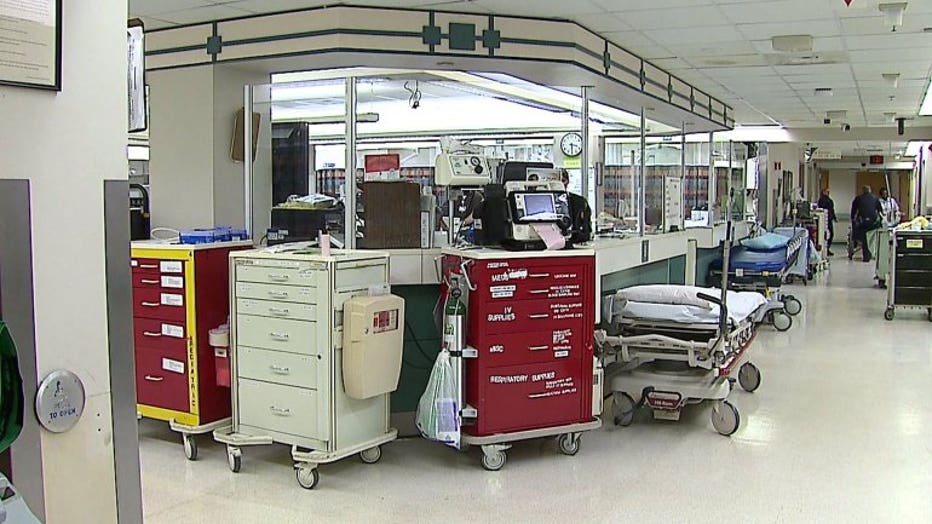 "At this point, we're still waiting to see the new blueprint," said Jon Rauser, owner of the Milwaukee-based Rauser Agency. Rauser advises people on which Affordable Care Act plan is right for them.

Rauser said that small business owners and individuals are worried about the rising costs, which jumped 16 percent in Wisconsin for the 2017 coverage year. But he is concerned about what will replace the law, despite meeting with Speaker Ryan about health care policy in December. 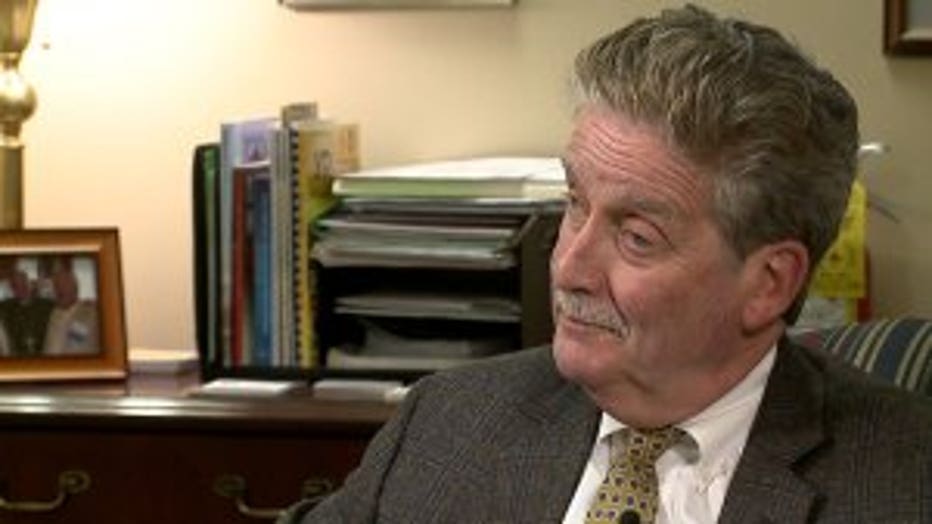 "My advice (to individuals) is to still sign up for coverage. The rates and plans for 2017 are all locked in for the year, even if they were to repeal Obamacare," Rauser said. People have until the January 31 deadline to sign up.

Two of the most popular parts of the law ban insurance companies from denying coverage to people with pre-existing conditions -- and allow children to stay on their parents' plan until age 26.

Republicans, including Mr. Trump, say they plan to keep those provisions.

"The devil’s in the details with any legislation. They haven’t been articulate at all about where they want to go," Rauser said. "The Affordable Care Act did an enormous amount of reform to the insurance industry. It didn’t do a whole lot to lower the cost of the underlying driver of high premiums, which is the cost of care."