MILWAUKEE -- Joseph Sharp, 24, of Greenfield is facing one count of felony murder-battery in connection with a deadly assault on Bradford Beach Sunday night, July 12. 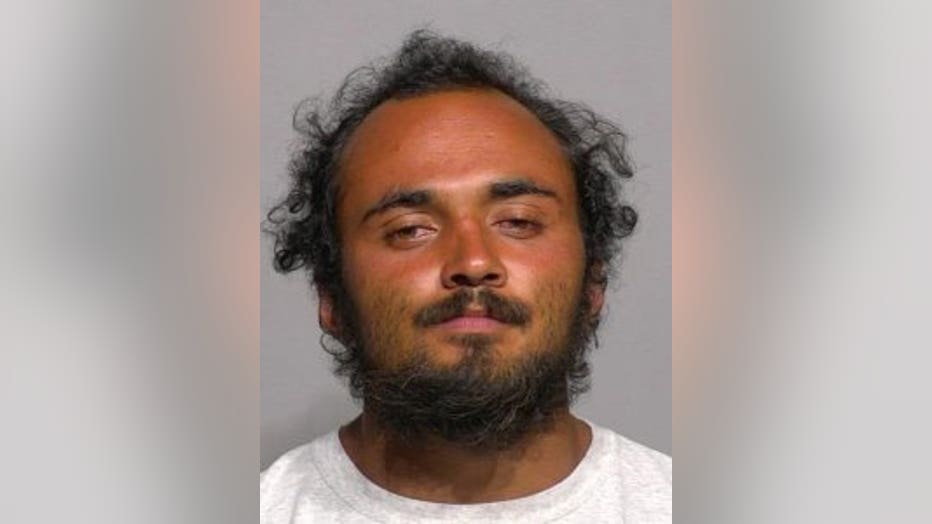 According to the criminal complaint, Milwaukee County sheriff's deputies were dispatched to Bradford Beach around 9:30 p.m. for reports of a battery. Upon arrival, they located the victim being held up in a seated position by a woman and a man.

The complaint said the victim was unresponsive -- not breathing with no pulse -- and had visible signs of trauma to his head and face.  Life-saving measures were unsuccessful, and the victim was later pronounced dead. 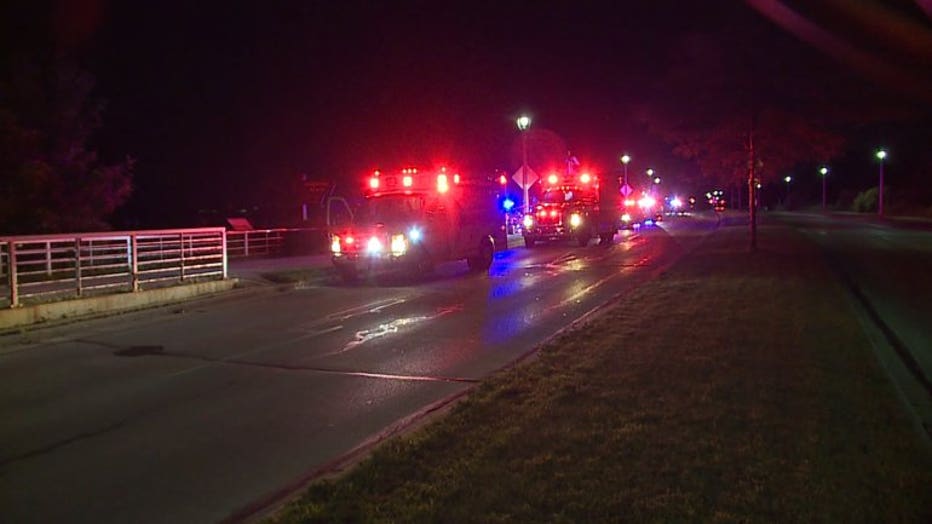 The witness claimed she saw Sharp punch the victim seven plus times, according to the complaint. Afterwards, she said he told her, "(Expletive) you, (expletive. I should have done this a long time ago to you."

He appeared in court Friday, July 17 -- where a competency exam was ordered.