MILWAUKEE -- She is one of the talked about cabinet appointments in President-elect Donald Trump's administration. Betsy Devos is a billionaire businesswoman, philanthropist and supporter of school vouchers. The latter fact is drawing scrutiny from some in Wisconsin. 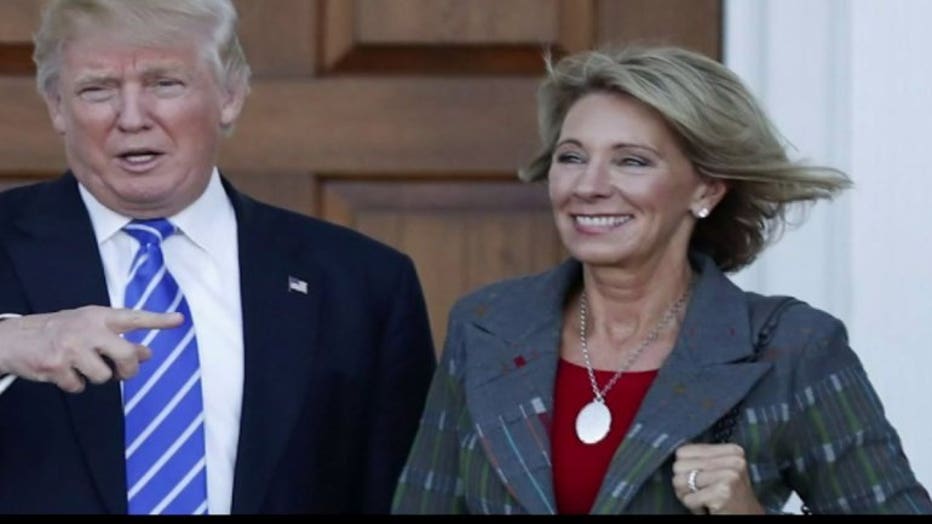 Marquette University's Law School welcomed Julie Underwood, a long-time dean of the University of Wisconsin-Madison's School of Education and critic of voucher school programs. She was joined by Scott Jensen, the former Chief of Staff of Gov. Tommy Thompson and more recently a colleague of the newly appointed Betsy Devos.

The advertised voucher "discussion" at times was more like a debate between opposing views of Underwood and Jensen.

"Unfortunately what I see all too often happen in this town is adults defending failure," Jensen said. 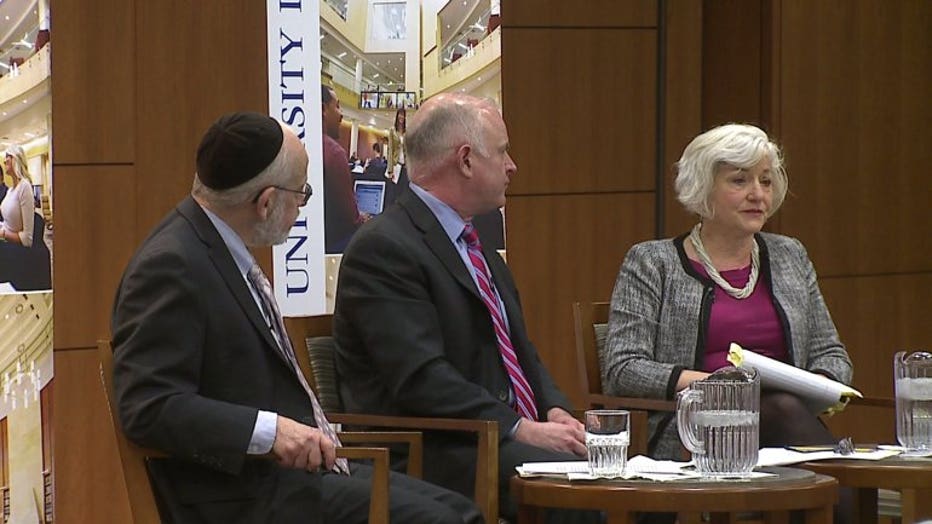 Each played a role during the inception of voucher schools in Wisconsin 25 years ago. Now, with a new leadership on the way, Jensen and like minds are apprehensive.

"I think lots of educators believe that it's an indication of a triumph of ideology over evidence," Underwood said.

Devos does not have a degree in education nor extended experience with public schools -- and was the chair of a group "promoting school choice and voucher programs." 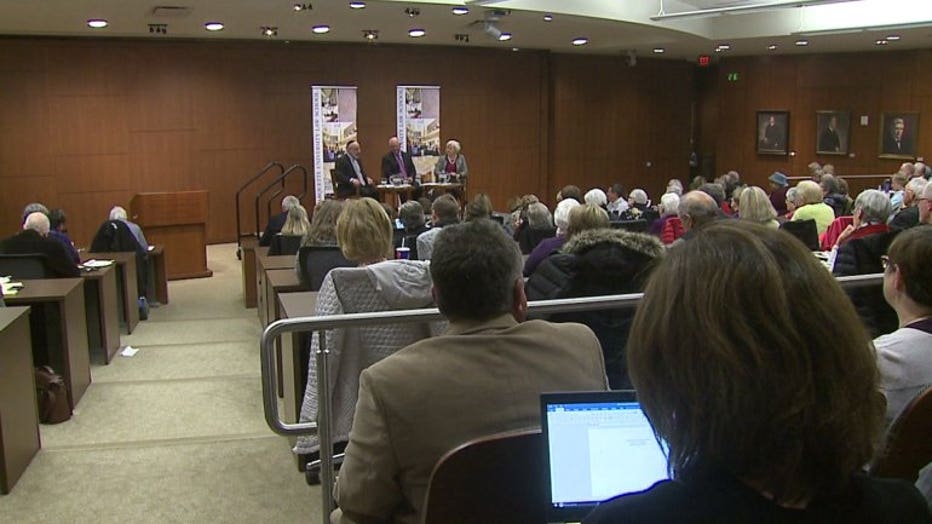 "Well, like the rest of the Trump Administration, she is not from the establishment; not a former principal. She's not from the educational establishment. She is someone who has worked with schools to improve them but she is an outsider," Jensen said.

Other than pledging $20 billion to education, there is a lot more to hash out. That is exactly why advocates of public schools worry. 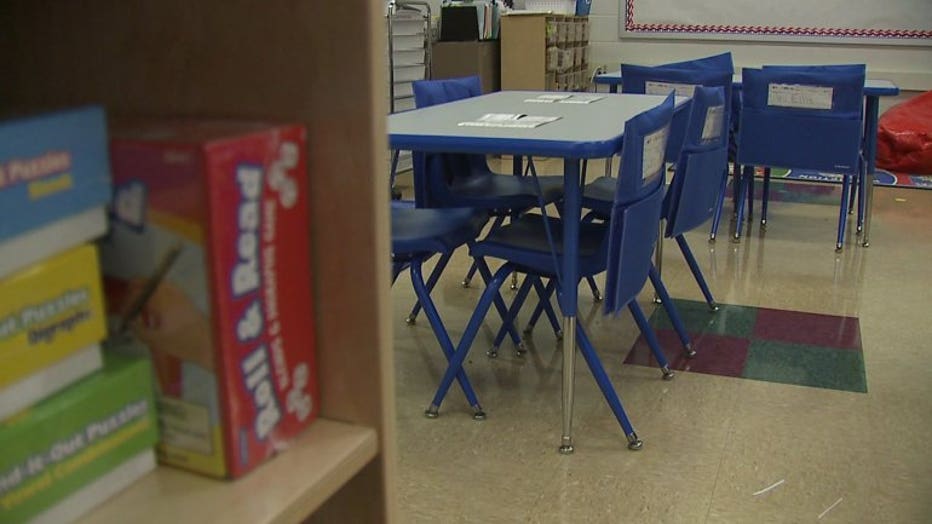 "And a decline for students who really need help like in special education and English language learning," Underwood said.

Jensen is also a member of the American Federation for Children. He was candid in his belief -- charter, choice voucher schools, however you label them -- are here to stay -- certainly in Wisconsin.