Voters with disabilities can receive help from others when mailing or delivering absentee ballots. This clarity comes after people with disabilities sued in federal court over the confusion following a July Wisconsin Supreme Court decision.

MILWAUKEE - A horseback riding accident 27 years ago paralyzed Martha Chambers from the neck down. This year, she was worried that old injury might also take away one of her rights.

"My vote literally would not have counted," said Chambers. 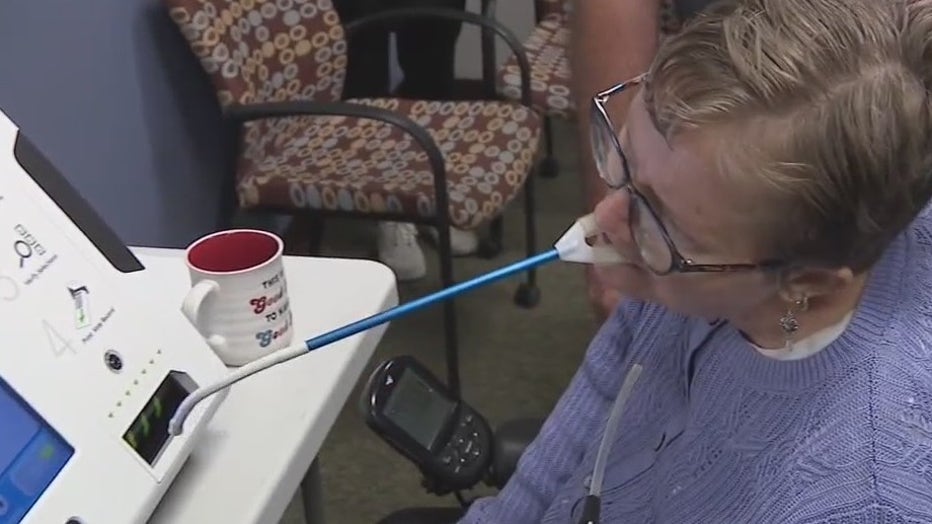 Chambers used to vote with the help of voting machines. In recent elections, she's been voting absentee, using a pen in her mouth to mark her ballot.

"So this is how I would write," demonstrated Chambers. "At that point, it has to be folded, put in the envelope, or either mailed or given to a clerk. Those steps I cannot do, so I need assistance." 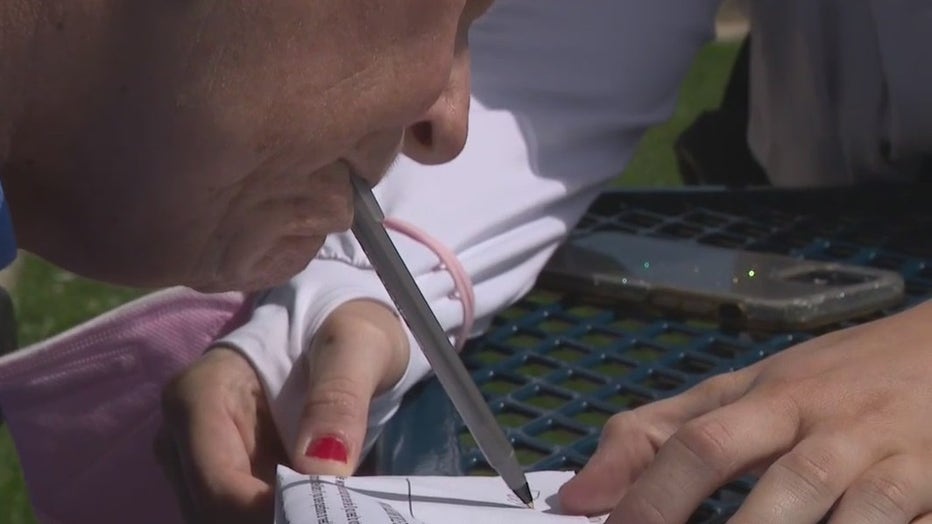 At the time of that ruling, FOX6's Jason Calvi asked the state's top election official what they were telling clerks about the possibility of someone mailing an absetentee ballot on behalf of another.

"We’re not able to offer any sort of definitive yes or no on a lot of these questions," answered Meagan Wolfe, Wisconsin Elections Commission, in July.

Amid the confusion, Chambers and others with disabilities sued in federal court. The judge sided with them, pointing to the federal Voting Rights Act.

"Yeah, it’s really pretty cool," said Chambers. "I haven't been involved in such a thing, so to have a win, it’s wonderful." 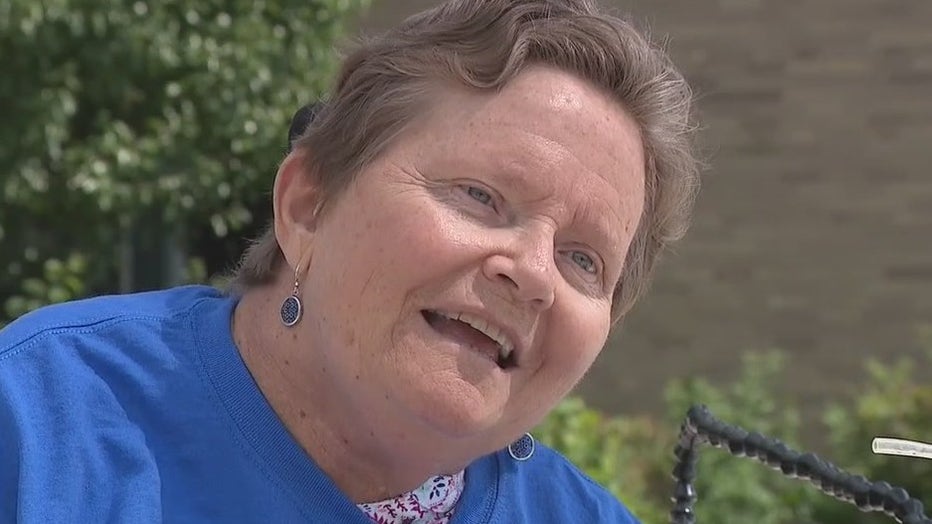 The judge ordered the Wisconsin Elections Commission to give clerks guidance on this issue. On Sept. 6, they did, saying voters with disabilities can choose anyone to help, it just can’t be their employer or an officer of the voter’s union.

Voters with disabilities won't have to prove they need help. Clerks will only ask the person dropping off the ballot a few questions.

"The city of Milwaukee will just be asking voters, ‘Are you returning your own ballot?'" said Claire Woodall-Vogg, Milwaukee Election Commission. "If they say, ‘No,’ then we’ll be asking if they’re an agent returning the ballot of a voter with a disability who requested their assistance."

Chambers joined others at Independence First in Milwaukee to mark the start of Disability Voting Rights Week.

Mayor Cavalier Johnson was there to join the celebration, where he recognized the week with an official proclamation.

"My voice will be heard," said Chambers.

For previous elections, spouses would often drop off their spouse's ballot for them, or maybe a family member would drop off the whole family's ballots. That is no longer possible, because of the state court ruling, but the federal ruling gives an exemption: those voters who have a disability.

In another recent case, a Waukesha County judge ruled clerks can no longer fix missing information on the absentee ballot envelope, so if your witnesses don't place their full address, the clerk will be sending your ballot back to you or contacting you.