MADISON (WITI) -- Rep. Bill Kramer (R-Waukesha) is the Assembly Majority Leader, but likely, not for long. This weekend, Kramer announced he is entering treatment. This, as he faces pressure to resign amid charges he sexually harassed multiple women at a Republican fundraiser. 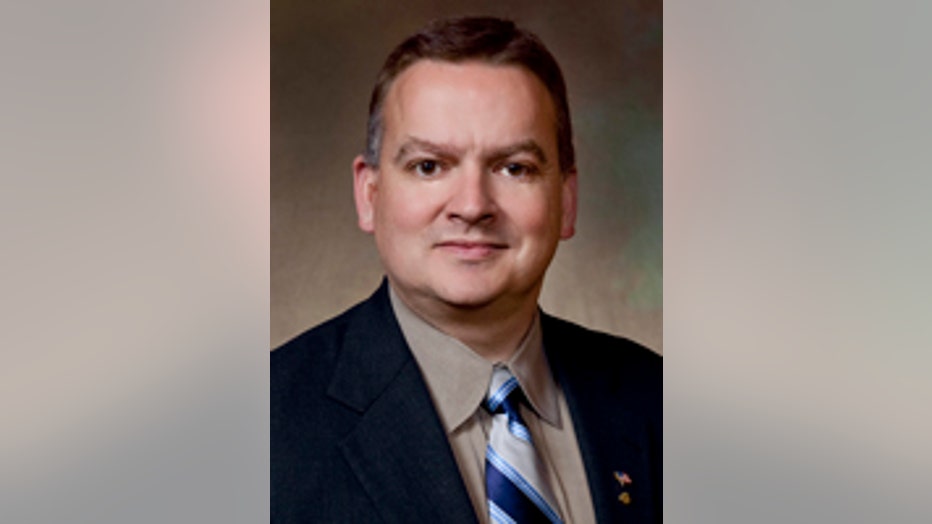 Kramer’s office released a two-sentence statement on Saturday, March 1st, saying the Waukesha Republican is entering treatment, and would have no further comment.

Rep. Bill Kramer, of Waukesha, was elected by Republican Assembly members as majority leader in September of 2013.

"As a team, we are going to recommend that he be removed," Rep. Joan Ballweg (R-Markesan) said.

Ballweg is the Republican Caucus Chairwoman. She says Republicans plan to remove Kramer from his post over allegations he groped and verbally abused two women during and after a fundraiser in Washington, D.C.

"There was an incident following the fundraiser, and there were some comments on the plane coming back on Thursday. Personally, I feel that it is wholly inappropriate in having unwanted touching, which has been part of the allegations and of course, any kind of verbal abuse that has been alleged, is certainly something I would not -- I guess I think about my daughters," Ballweg said.

"We expected him to portray himself in a manner that would not embarrass the caucus," Ballweg said.

Republican leaders say Kramer has checked himself into rehab.

Kramer rose to prominence as the Speaker Pro Tempore during the bitter fight over the Budget Repair Bill and Act 10. He is the one whose voice was heard announcing the tally of votes that prompted chants of "shame" from Democrats inside the state Capitol.

Kramer has a reputation of being both outspoken and impulsive. He walked out of the State of the Tribes speech last year.

Meanwhile, the Wisconsin Democratic Party says the blame lies with all of the Assembly Republicans.

"The alleged behavior is absolutely reprehensible. This is something the Republicans knew about ahead of time. They had had the allegations in the past of some reprehensible behavior and they still elected him to a leader position," Melissa Baldauff with the Wisconsin Democratic Party said.

Assembly Republicans plan to meet Tuesday morning for a vote that could remove Kramer from his post.