The American government vetted the Afghan refugees currently living in Wisconsin. The White House says all the security screening is taking place before the refugees are allowed to travel to the United States. Some of those refugees are landing at Volk Field in Juneau County.

JUNEAU COUNTY, Wis. - The American government vetted the Afghan refugees currently living in Wisconsin. The White House says all the security screening is taking place before the refugees are allowed to travel to the United States.

A White House official who spoke on condition we not use their name said: "The process involves biometric and biographic security screenings conducted by our intelligence, our law enforcement and our counterterrorism professionals, working around the clock to vet all Afghans before they are allowed into the United States."

That background screening is taking place in third countries in Europe and Asia.

Once arriving in the United States. landing at Dulles International Airport in Northern Virginia outside Washington, D.C., the American government then is giving the refugees COVID-19 tests. The government is still working on how and when to offer them vaccination.

From Dulles, the refugees head to three Army forts: Bliss in Texas, Lee in Virginia and McCoy in Wisconsin.

For those coming to Wisconsin, they’re landing at Volk Field, a Wisconsin Air National Guard facility in Juneau County. The refugees are then loading onto buses for the 30-minute ride to Monroe County and Fort McCoy. 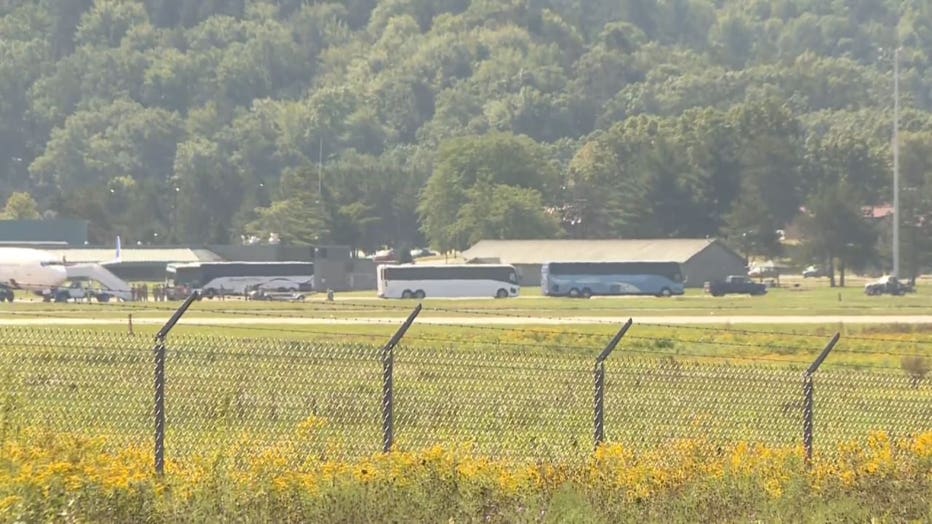 The group includes vulnerable people and those who helped the country.

"These are brave Afghan allies who worked with us, with U.S. Service members in roles like translators. They stood with us side by side. They risked their lives to help our mission there," the White House official said. 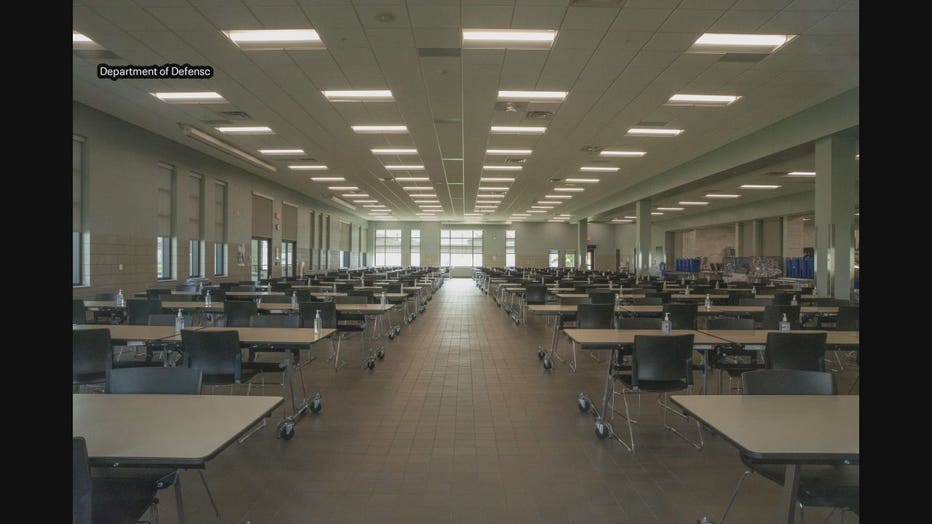 At the forts, the refugees are going through medical screening and receiving health care services. They’re also getting help on things like work authorizations. Each family gets connected with a resettlement organization that will help them begin their lives in the United States. 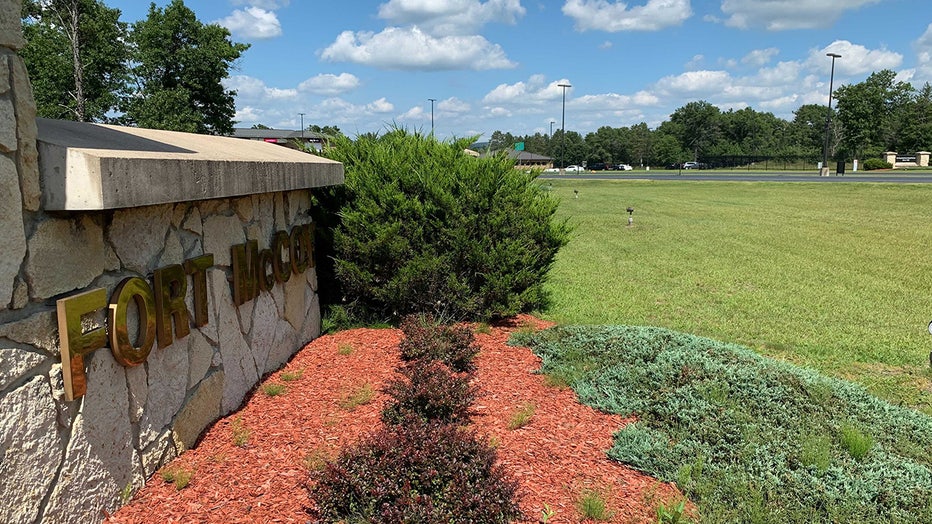 The White House official and a Fort McCoy spokesperson would not say how many refugees are living there. The White House said the numbers will shift as refugees come and refugees go. The official said they’re still working on how long the refugees will stay at Fort McCoy.

"Our goal is to be both careful and expeditious here, careful in the sense of getting done the sort of thing we want done, we need done at those type of installations, including the health screening, to protect both those arriving and to protect communities," said the White House official.

From Wisconsin, the refugees could go to places across the country as resettlement agencies work to find the right fit for each family.

It's all part of the mission called "Operation Allies Refuge."

A conservative group filed a redistricting lawsuit with the Wisconsin Supreme Court on Monday, an action that comes after Democrats filed their own legal challenge in federal court less than two weeks ago.