The visual system, which includes the logo, colors, typefaces, and design elements that the convention will use in all external communications, is inspired by the Wisconsin state motto, “Forward,” as well as the Democratic Party’s vision for positive progress in America.

"When Democrats come together in July to nominate the next President and Vice President of the United States, our party’s patriotism, optimism, and inclusivity will be on full display. We hope that the convention’s new visual identity resonates with Americans across the nation, as well as the community that inspired it here in Wisconsin." 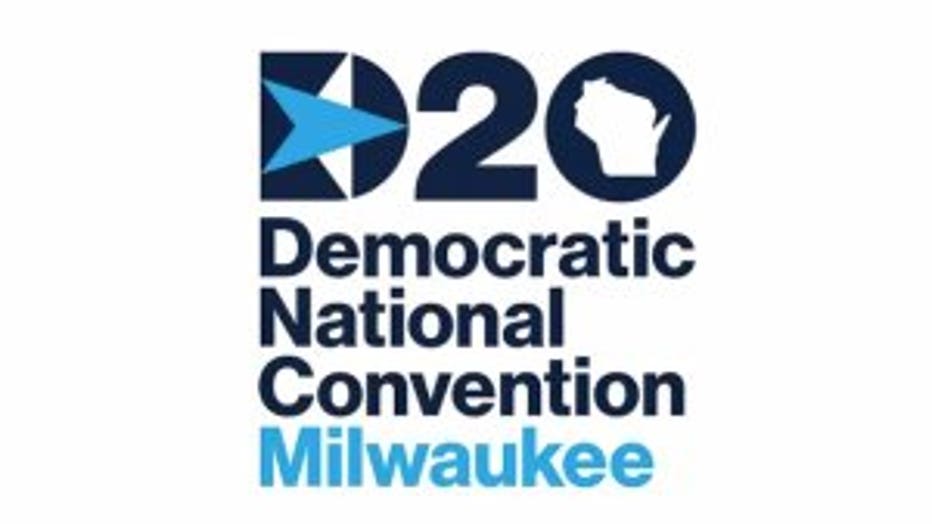 A news release indicates the visual identity was designed by New York- and Milwaukee-based creative firm Zero Studios. As part of the design process, the convention team and Zero held a brainstorming workshop with Milwaukee college students and met with a number of local stakeholders to talk about the values, icons, and landmarks they felt represented the state of Wisconsin.

The convention's bold color palette reflects America, the Democratic Party, and Wisconsin. Classic Democratic cyan comes together with traditional red, white, and blue Americana. The gold accent is a nod to the host community and was inspired by the gold of Milwaukee's Hoan Bridge, the People's Flag of Milwaukee, and accents from the Wisconsin state flag. Together these colors set an optimistic tone for the convention. 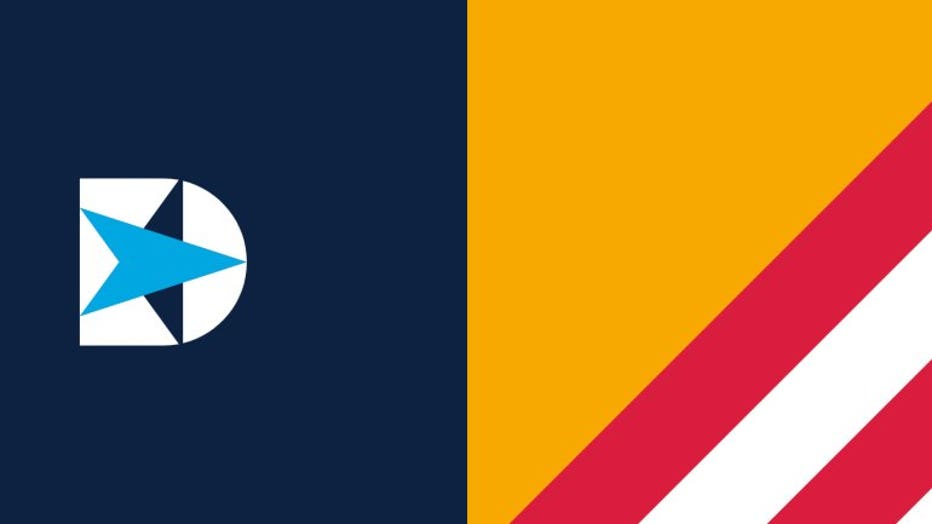 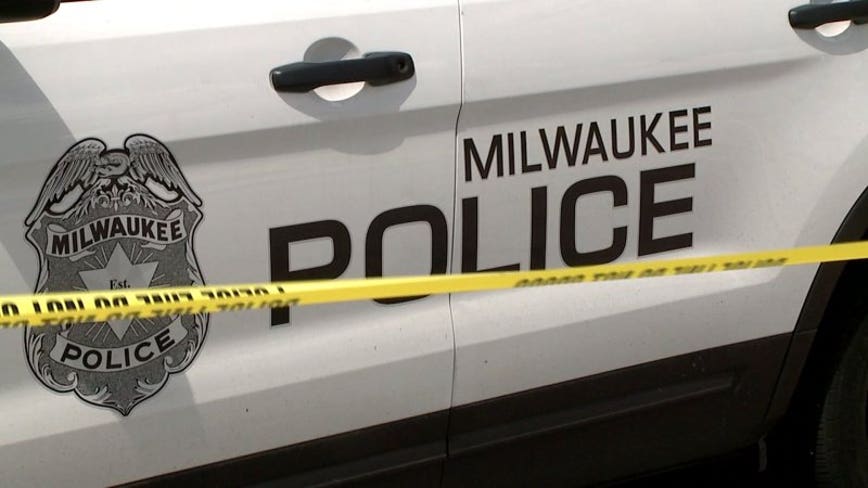 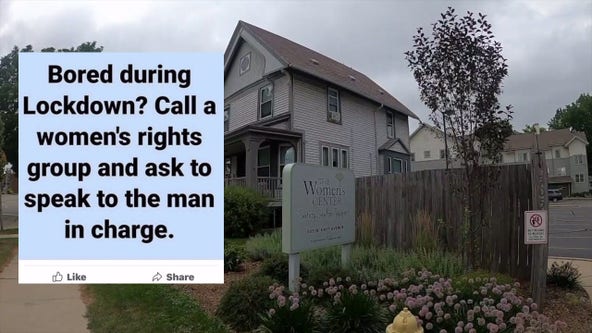