A new breed of citizen journalism, social media streams offer a real-time look at protests and, sometimes, crimes and chaos.

KENOSHA, Wis. - Capturing moments of chaos as they unfold, a new breed of citizen journalism is taking to the streets of Kenosha to live-stream protests, looting and gunfire as it happens.

Documenting a chaotic night in Kenosha, Andrew Mercado was right in the middle of a shooting -- streaming live on Facebook and YouTube when two people were shot dead in the street. 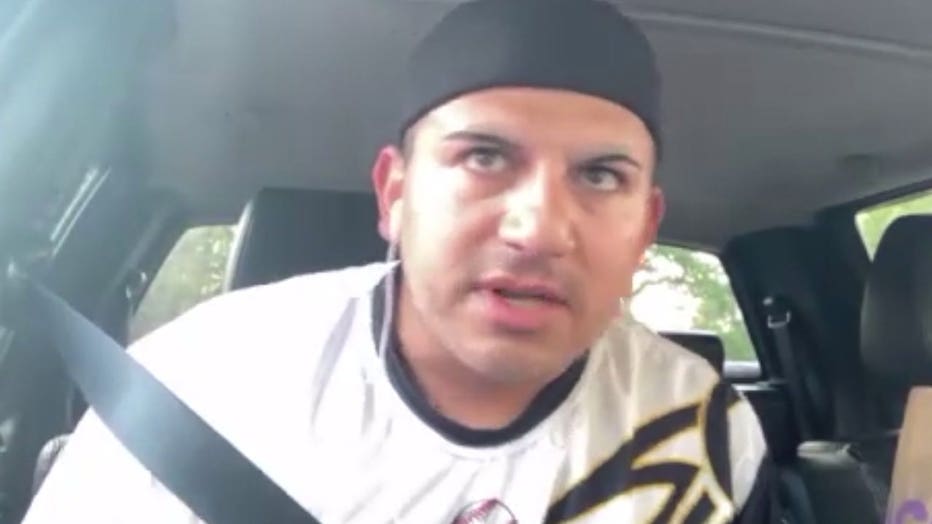 "I had a panic attack right away afterwards. I just focused on my breathing and stopped talking on my feed," Mercado said.

Mercado started "Mercado Media" -- a streaming channel -- after George Floyd was killed in his native Minneapolis in May as a way to show viewers unfiltered content. Funded through donations, Mercado is joined on the streets by a small army of citizen journalists -- like C.J. Halliburton, who runs "CJ TV." 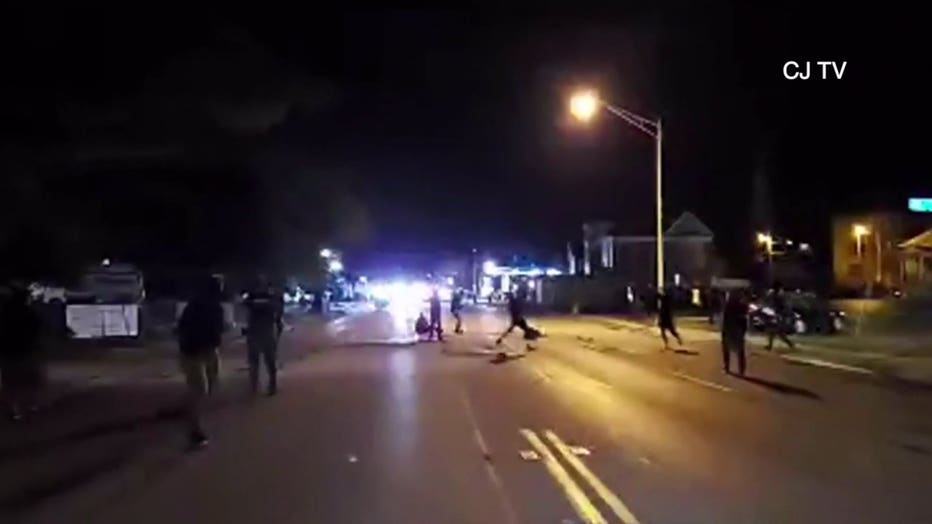 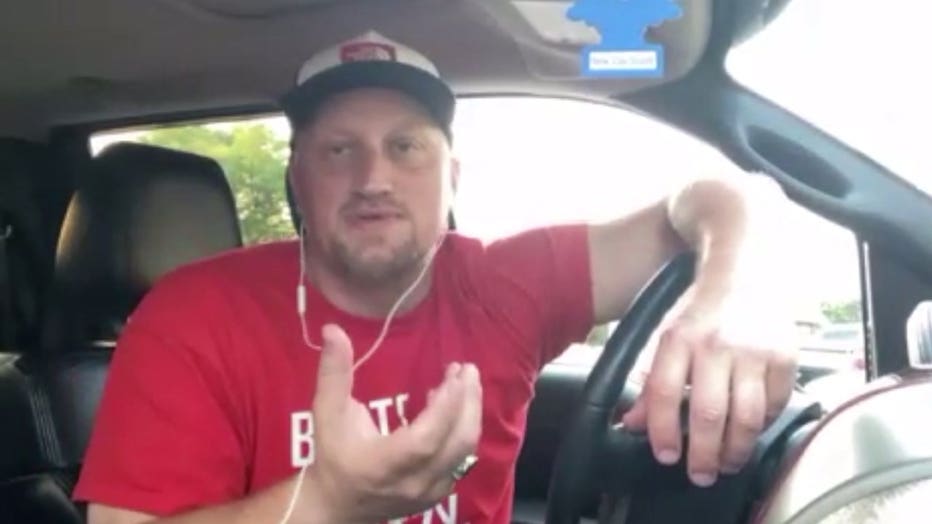 "The most true and visceral connection you can have with a story is to watch it as it happens and formulate that view for yourself," said Halliburton.

Tuesday night alone, Halliburton said he had 85,000 people watching his live stream. By comparison, the City of Kenosha's population is just over 100,000.

"Last night for me was a first," Halliburton said. "I've never dealt with a gunshot before. The gentleman who was shot was missing most of his arm." 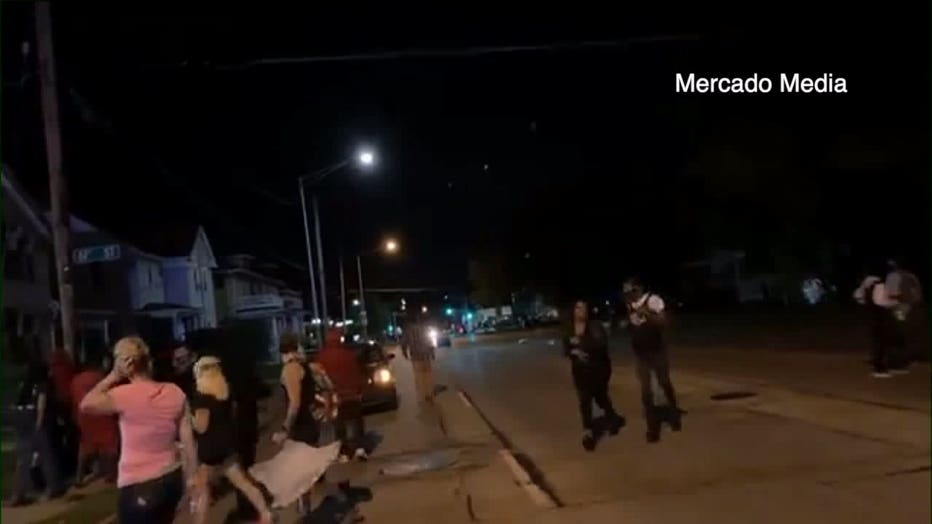 "I hear gunshots, I'm trying to see what it was. Then I see the guy, the kid, running into the middle of the street," Mercado said.

It was a real-time look as chaos turned into a crime scene. Now, the whole world can see it, too.

The Kenosha mayor, police chief and entire Common Council in 2017 approved the concept of body cameras for police officers. Funding for it, though, has been delayed for years.