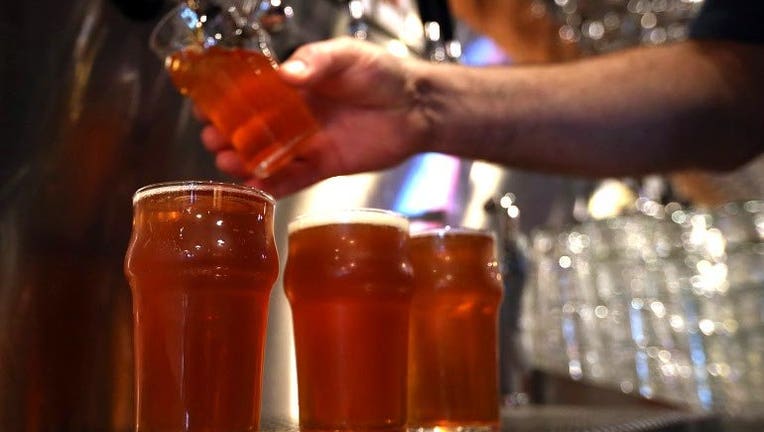 A brewery in Virginia is hoping to get officially recognized for one of its unique beers. While there are several world records for various beer accomplishments, this company is looking for a brand new category to be recognized.

The owners of Maltese Brewing Company in Fredericksburg are hoping to have one of their brews recognized for being the hottest beer in the world, Food and Wine reports. The beer in question probably has a good chance earning the title considering its ingredients.

The beer, Signal One 2.0, is brewed using Carolina Reaper Peppers, which has been recognized by Guinness as the hottest pepper in the world.

Roy Parrish, co-owner of the brewery, reportedly reached out to the University of Mary Washington to see if the physics department could help calculate the drink’s heat content. From there, a team of professors has teamed up to measure the beer’s concentration of two specific chemicals, capsaicin and dihydrocapsaicin, which give chili peppers their heat.

While the researchers reportedly hope to send their findings to Guinness by the end of March, it’ll likely take the record-keeping company several months to make their decision. Currently, there is no record for the world’s hottest beer.

The brewery is holding a challenge for brave beer drinkers in the meantime. Anyone hoping to conquer the challenge has to drink 10 ounces of the spicy beer in 10 minutes or less. According to Parrish, Signal One 2.0 is about 70% hotter than its previous iteration, Signal One 1.0.

Typically people go to a barbershop or a hair salon to get a haircut -- but one Milwaukee hairstylist created a new option to get a quick trim.&nbsp;

New wave of alcohol-free bars creates buzz around the world

Aimed at the growing number of people exploring sobriety, the bars pour adult drinks like craft cocktails without the booze.