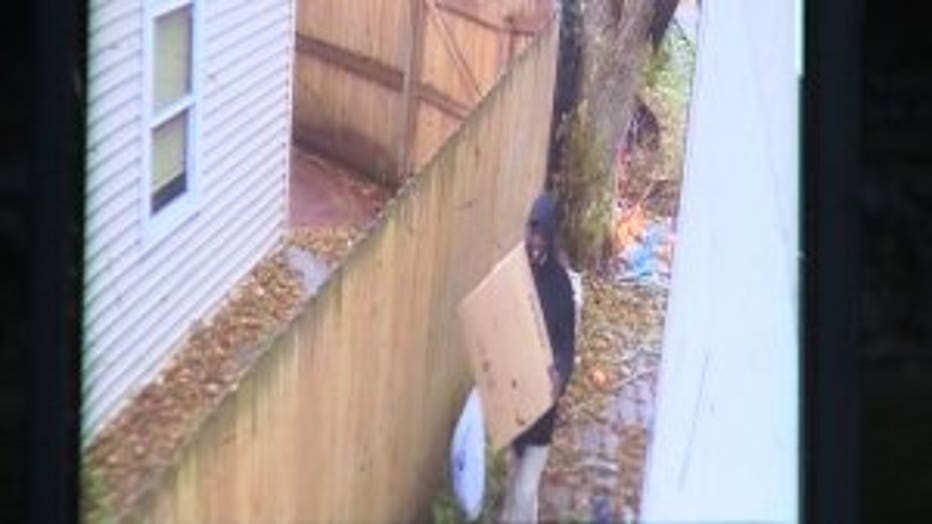 MILWAUKEE -- A family on Milwaukee's south side says a man stole Christmas gifts meant for their children, and it was all caught on camera. They're hoping the video will help police make an arrest.

So-called "porch pirates" was one topic of discussion at a holiday safety meeting hosted by members of the Milwaukee Police Department's District 7 Monday, November 27th -- as a south side family warned others to do what they can to protect themselves this holiday season.

"I felt very violated, very hurt...that somebody could just take a package," Juanita Torres said. "It was my children's Christmas gifts. Toys and clothes and slippers and winter boots." 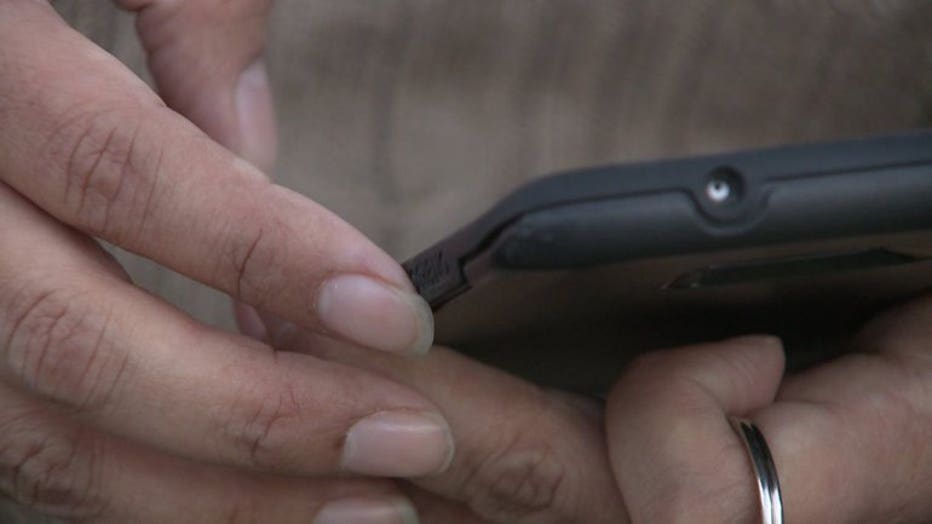 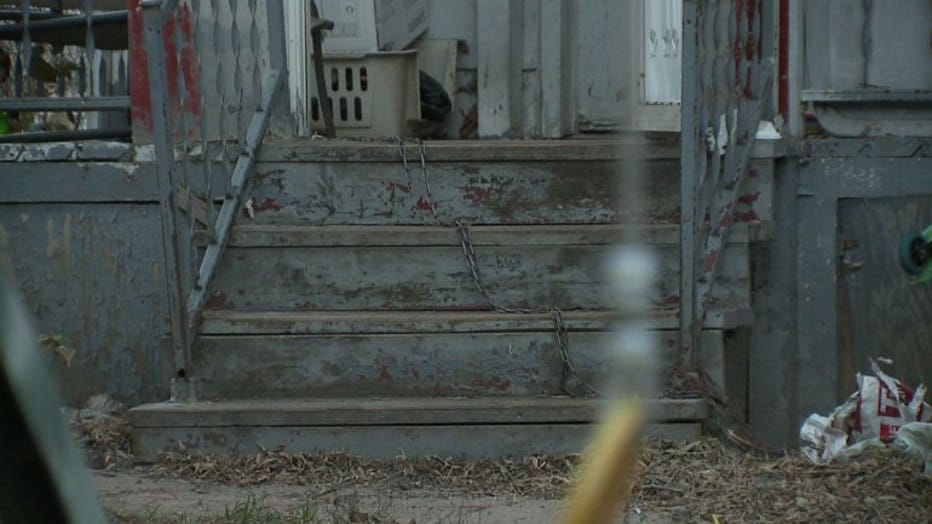 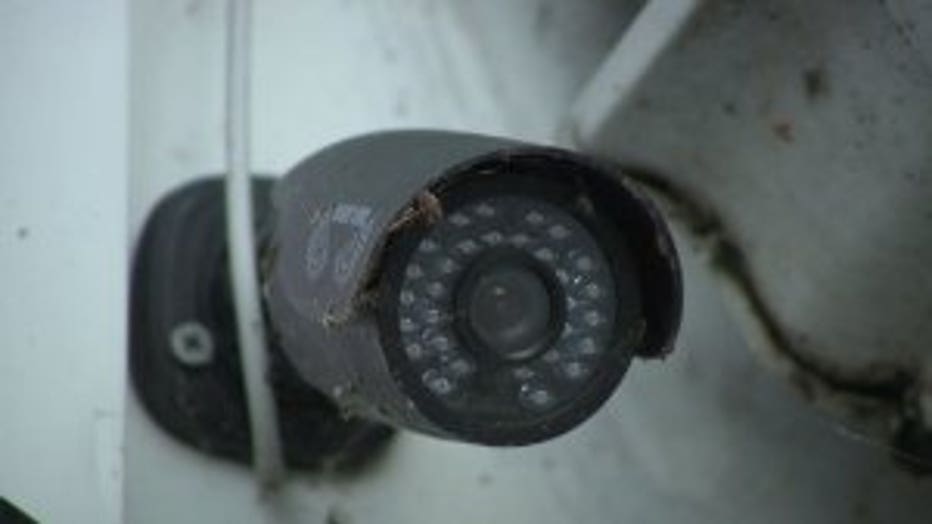 On November 18th, Torres said she was waiting for the package filled with $170 worth of gifts for her children. Before she could get to it, a man was captured by her home security cameras taking off with the delivery.

"All of a sudden on my cameras I seen a man walking through the side of my house carrying a big box. That was the last time I heard or saw my package," Torres said.

Package thefts was one of several topics at the first holiday safety meeting hosted by MPD's District 7. 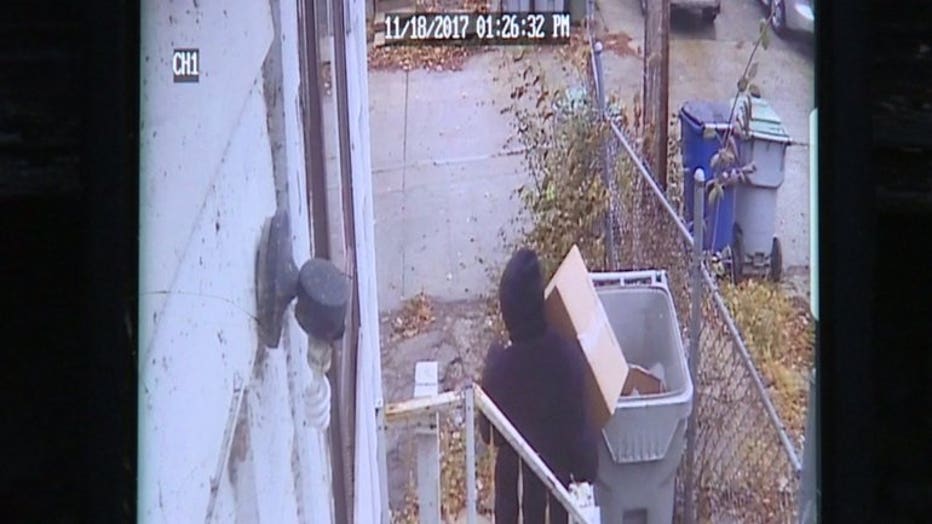 "This type of crime does go up this time of year because there are more packages out there," Julie Kenny, public information representative with the US Postal Inspection Service said.

There are ways to safeguard packages, USPS officials said. 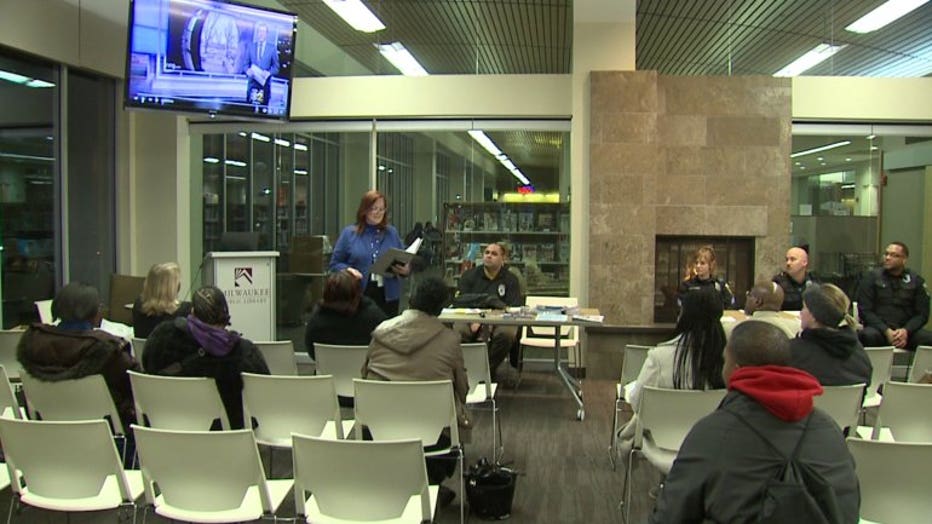 "We have to remain proactive. There's a lot of criminals out there," Kenny said.

Torres said she hopes the surveillance images she captured will lead police to the man she says did more than just take off with her children's gifts.

"Why would you do that? It's the holidays -- a time for giving, not a time for taking. Just think of the family you are hurting," Torres said.

Torres said the family is working to file a police report and provide the surveillance images to law enforcement.