MILWAUKEE -- A vigil was held in Milwaukee on Monday, Aug. 5, the seven-year anniversary of the shooting at the Sikh Temple of Oak Creek that claimed six lives. It came on the heels of three mass shootings in a week (in Gilroy, California July 28, El Paso, Texas Aug. 3, and Dayton, Ohio Aug. 4). Thirty-four people lost their lives between the three mass shootings.

It was an emotional gathering at Walker Square Park near 9th and Mineral, as people came together to say, "Enough is enough." More than 100 people reflected on the lives lost, and demanded change.

On Aug. 5, 2012, Wade Page, 40, fatally shot six people and wounded four others. Page committed suicide by shooting himself in the head after he was shot in the hip by a responding police officer. The six  killed included one woman: Paramjit Kaur, 41; and five men: Satwant Singh Kaleka, 65, the founder of the temple; Prakash Singh, 39, Sita Singh, 41, Ranjit Singh, 49, and Suveg Singh, 84. 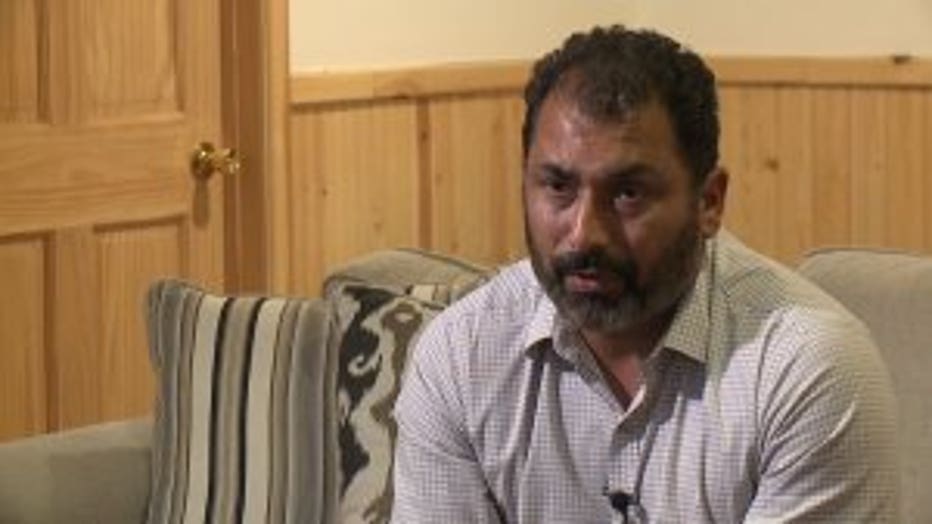 Early Sunday, Aug. 4 in Dayton, Ohio, a masked gunman in body armor opened fire in a popular entertainment district, killing nine people, including his sister, and wounding dozens before he was quickly slain by police, officials said. Connor Betts, 24, was armed with a .223-caliber rifle with magazines capable of holding at least 100 rounds of ammunition and squeezed off dozens of shots before he was gunned down no more than 30 seconds after his rampage began, police said.

On Saturday morning, Aug. 3, police said a shooter opened fire at Walmart in El Paso, Texas, killing 22 and injuring 26. Sources told CNN the suspect is Patrick Crusius, 21, of Allen, Texas. Federal authorities were treating the shooting as a case of domestic terrorism, the El Paso County district attorney said, and the Justice Department was "seriously considering" bringing federal hate crime and federal firearm charges, which carry a possible death penalty. Authorities were investigating a racist, anti-immigrant document they believe was posted by the shooter. 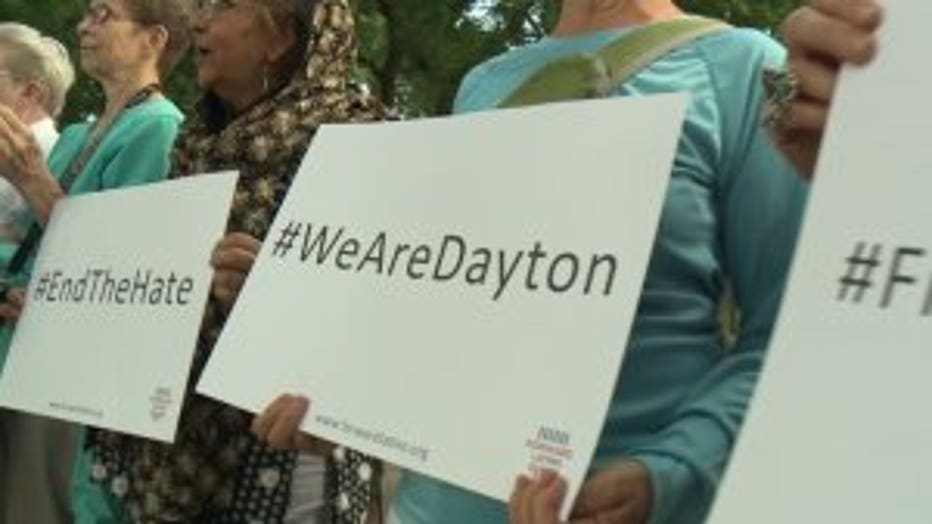 On Sunday, July 28, a gunman opened fire at the Gilroy Garlic Festival in Gilroy, California, killing three people and injuring 13 others. Police said 19-year-old Santino Legan died of a self-inflicted gunshot wound. Legan's social media raised questions after he urged his Instagram followers on the day of the attack to read a 19th-century book popular with white supremacists on extremist websites.

"It's going to be a tough time for those families," said Kaleka. "So we want them to know that we are here. We're offering prayers, and tomorrow, we will commit to work."

Kaleka's father was killed in the Sikh Temple shooting, and he's now the director of the Interfaith Conference of Greater Milwaukee. He helped lead Monday night's vigil.

"Even though we are tired and weary, and we are sick of the reason why we are gathering, we are strengthened in our resolve," said Kaleka. 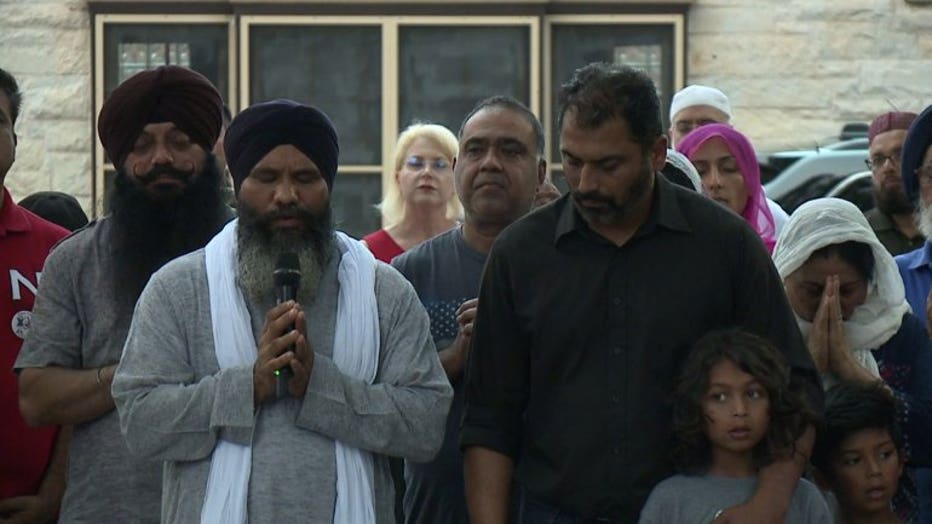 Those in attendance demanded a gun control policy and an end to the hateful rhetoric.

"We have a cancerous hatred that is brewing," said Esperanza Gutierrez. "I have children and I have grand children, and I didn't work my whole life to make them be targets." 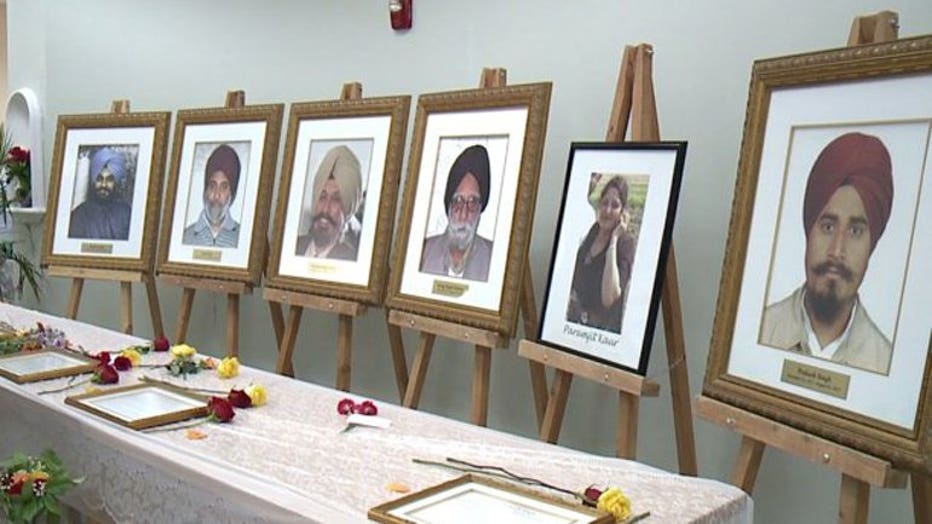 Even in a time of sadness, the group was hopeful the violence would end, and love would win.

"For the peace and prosperity of all mankind, we shall be relentlessly optimistic," said Kaleka.