Walt Disney's repainted plane was spotted by SKYFOX on Tuesday.

SKYFOX flew over the area where the plane is surrounded by a fence in a backstage area of the theme park. According to WDW News Today, Disney used the Grumman G-159 Gulfstream 1 to travel back and forth between California and Orlando when land deals were in the works to build Walt Disney World.

"In addition to taking Walt on his secret trips, the plane also took Disney characters on goodwill tours and visits to children’s hospitals around the United States," Disney Parks Blog reported.

It's estimated that 83,000 passengers have flown aboard the plane, including several famous faces, like former Presidents Richard Nixon, Jimmy Carter and Ronald Reagan, as well as Hollywood legends Julie Andrews and Annette Funicello. 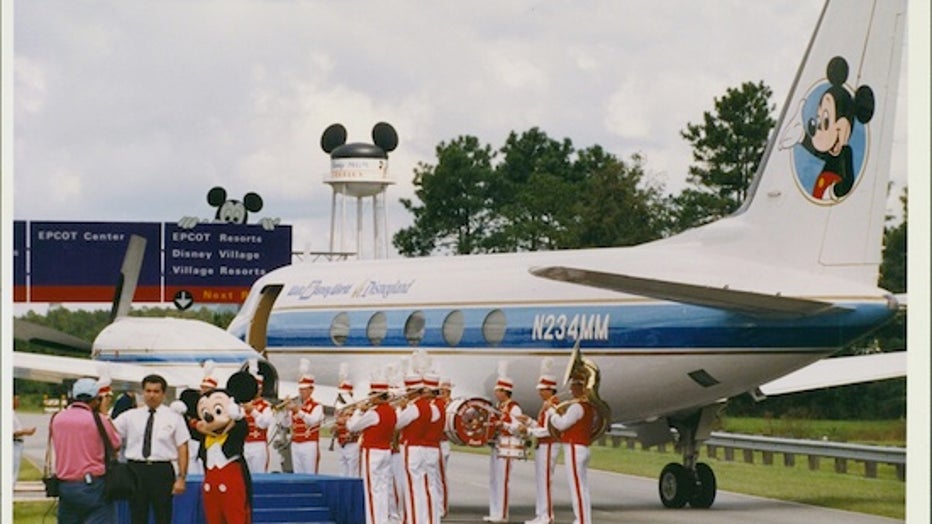 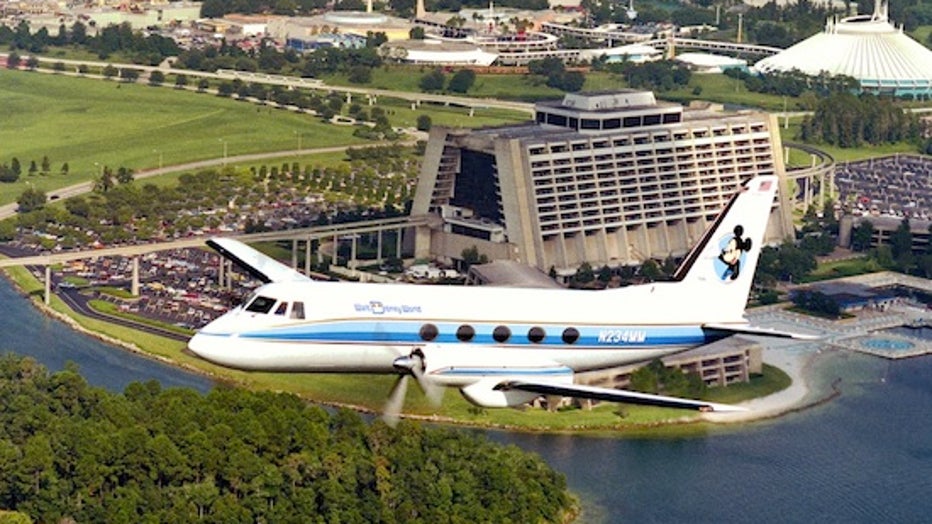 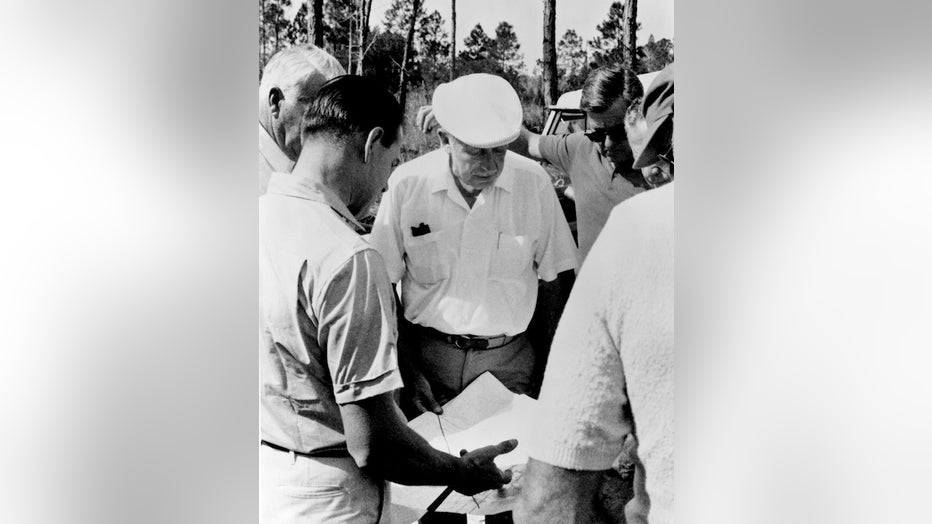 The plane, which Walt purchased in 1964, seated 15 and featured a galley, two couches and a desk. Walt even designed his own special seat in the plane, which was located in the rear left cabin.

Lovingly called ‘The Mouse,' the plane has reportedly been surrounded by barricades since the Studio Backlot Tour at Disney's Hollywood Studios closed. The plane had been covered in a silver wrap but has since been repainted white with an orange stripe.

"It was actually F.A.A. controllers who named the plane ‘Mickey Mouse’, using that call instead of the previously used name among controllers for Walt’s plane, ‘metro metro’, and thus, "The Mouse" was born," WDW News Today reported. 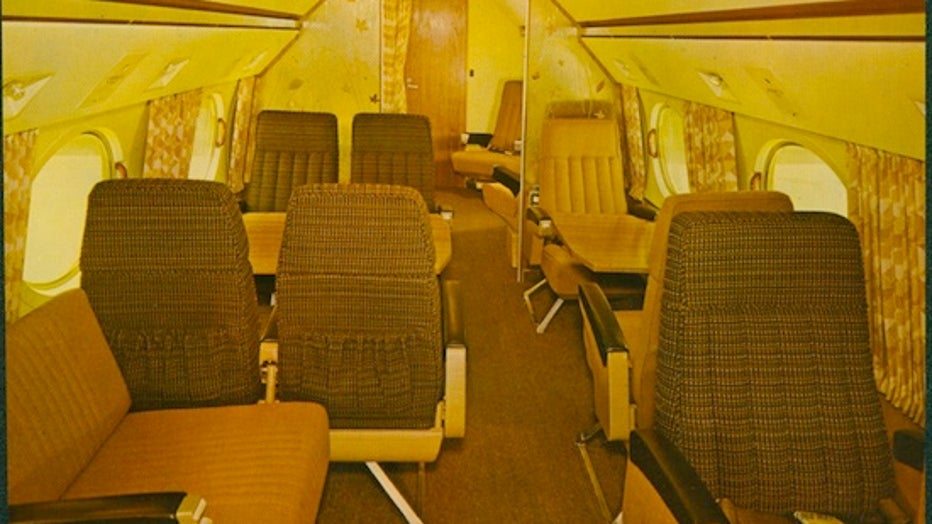 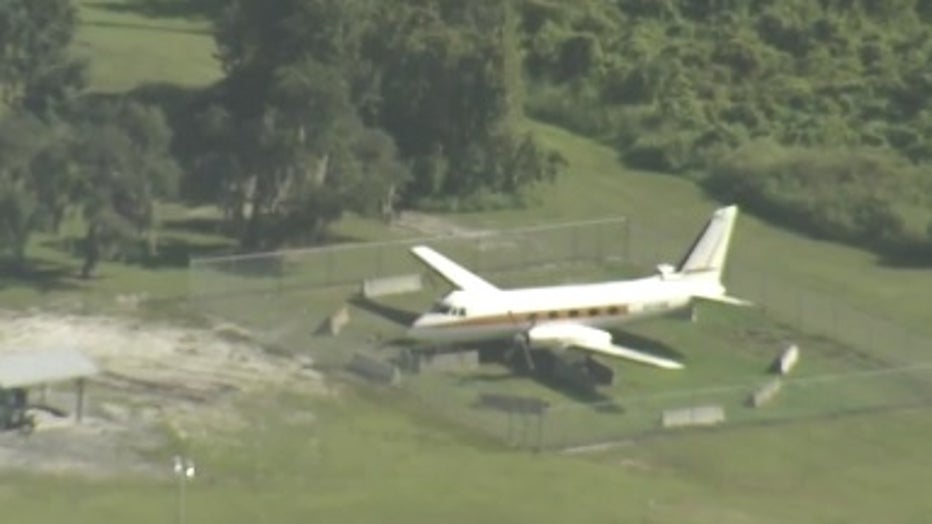 The airplane’s last flight took place Oct. 8, 1992, when it touched down on World Drive near Disney’s Hollywood Studios.

RELATED: Here's what a Disney World ticket cost when it opened in 1971

With Walt Disney World's 50th anniversary coming up on October 1, this bit of nostalgia takes us back to how the theme parks came to be. It's not known if Walt's plane will ever be on public display again.