MILWAUKEE -- Milwaukee police are seeking a suspect after the Pyramax Bank near 16th and Mitchell was robbed Thursday morning, May 4th -- and they've released surveillance video in an effort to identify him. 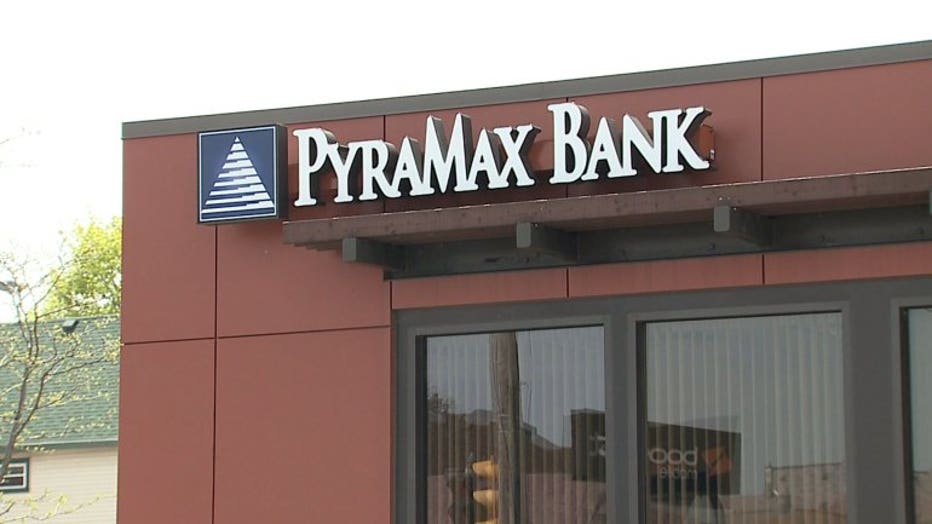 Police said a male suspect approached a teller and presented a demand note -- before stealing money and fleeing the scene.

Police are searching for the suspect involved in this armed robbery. He's described as a black male, who was last seen wearing a white shirt, a multicolored zip-up hooded sweatshirt with Looney Tunes characters on it and a dark-colored lanyard. 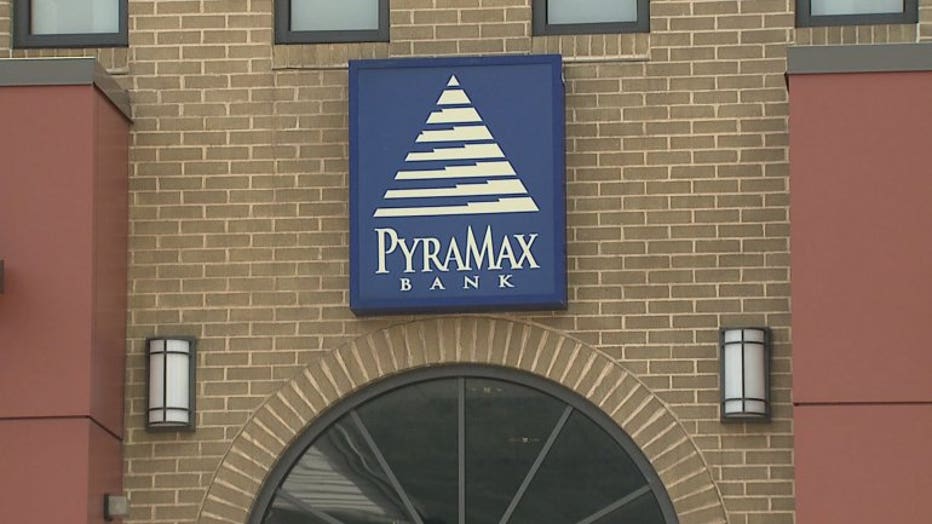