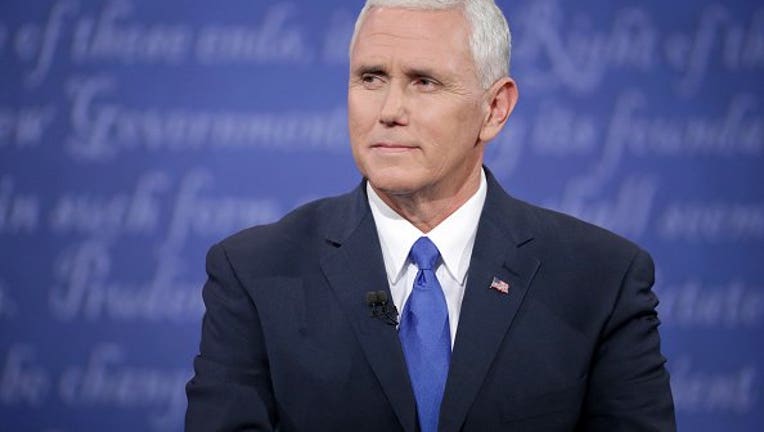 The campaign event will be held at Tankcraft Corporation and begins at 12 p.m. Doors open at 10 a.m. and close at 11:30 a.m. for the general admission, first-come-first-serve event. Tickets must be reserved in advance.

President Trump himself will be in Oshkosh two days prior, Monday, Aug. 17 -- part of travels to several swing states.

The Trump campaign announced on Friday, Aug. 14 that Monday's visit is aimed at his Democratic challenger, Joe Biden, and is being held on the same day that the Democratic National Convention begins.

The DNC will be held virtually due to the COVID-19 pandemic, though still based in Milwaukee. The Republican National Convention has been nearly canceled, but is scheduled for the week following the DNC. 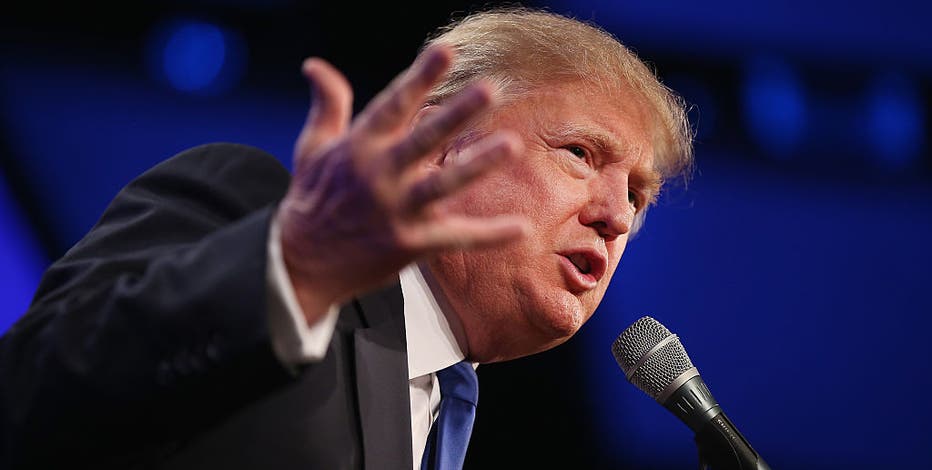 President Trump to visit several swing states next week, including stop in Oshkosh

President Donald Trump is looking to counter next week's Democratic National Convention with travel to several swing states — including Wisconsin, which was to have hosted the Democratic gathering.