MILWAUKEE -- Fallen service members were honored in Milwaukee on Memorial Day, May 29th during the annual Milwaukee Memorial Day Parade.

The parade and pageantry kept the interest of those too young to know the meaning behind it. 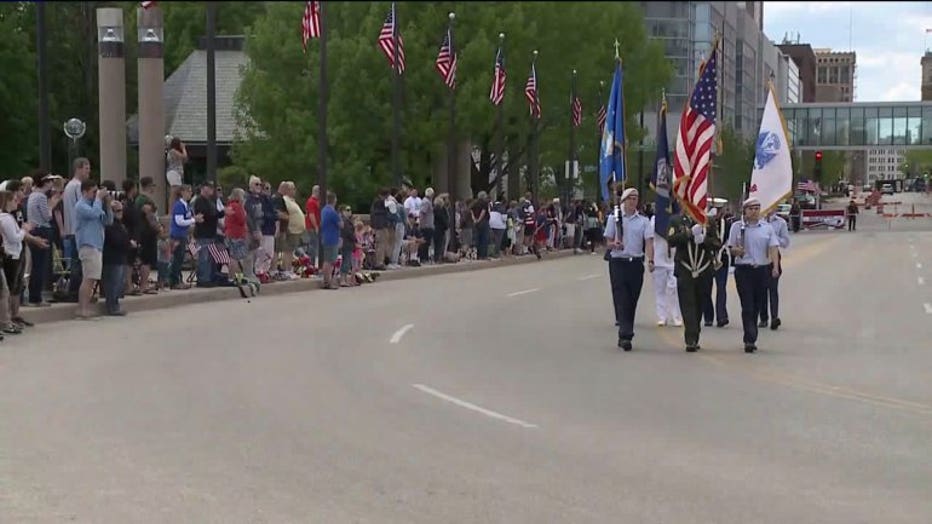 George Banda said every day is a day to remember. 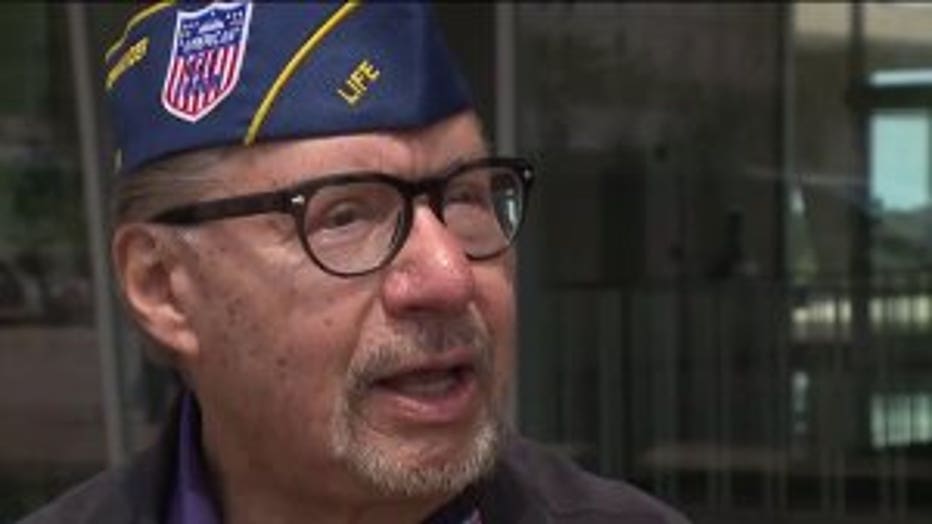 "I'm glad to be home and take this day and every day to remember my buddies who didn't make it home," Banda said.

"Took a lot of casualties on May 6, 1970 and I was fortunate enough to make it through that," Banda said. 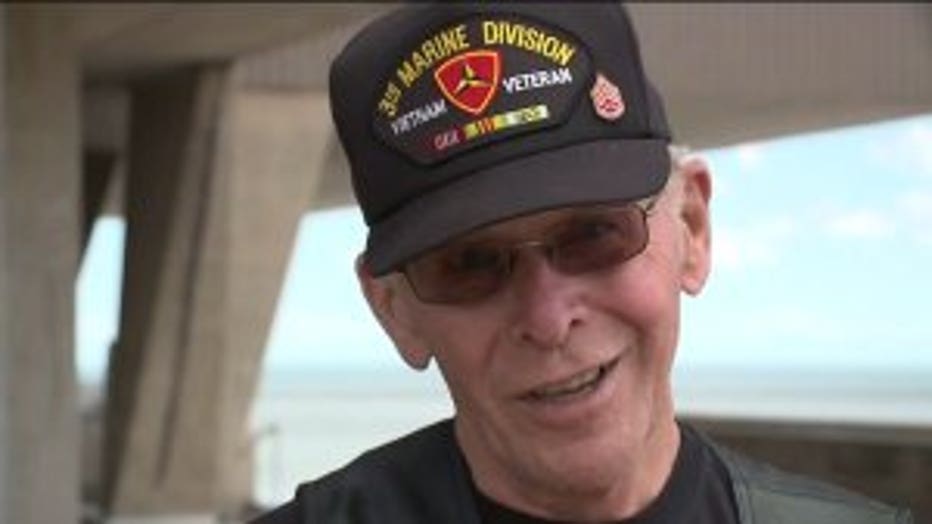 Larry Farkas was in motor transport in Vietnam, bringing food and supplies to those in the field.

Farkas and Banda were just two veterans who paid respects to those killed in combat and those still missing. 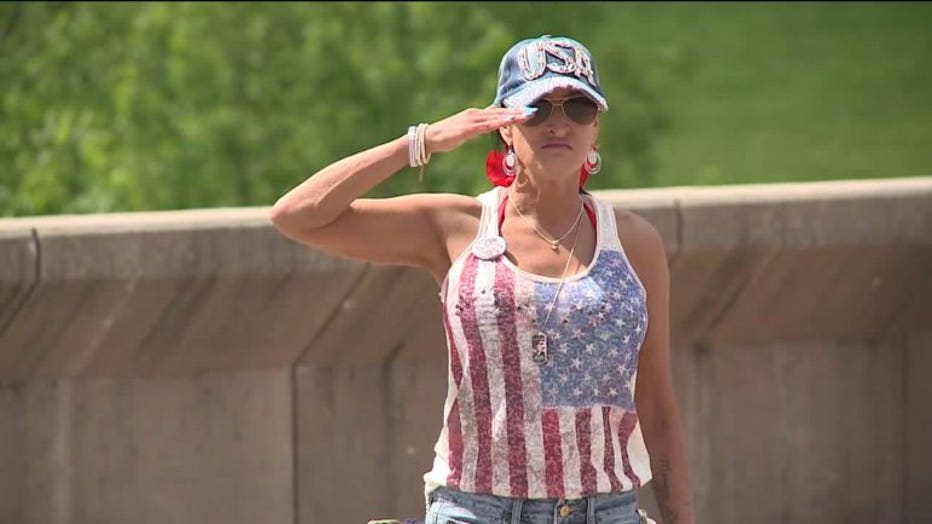 "I love every brother that's there. I don't care what his service -- I'm always looking out for him," Farkas said.

This year's parade was the 152nd in Milwaukee. 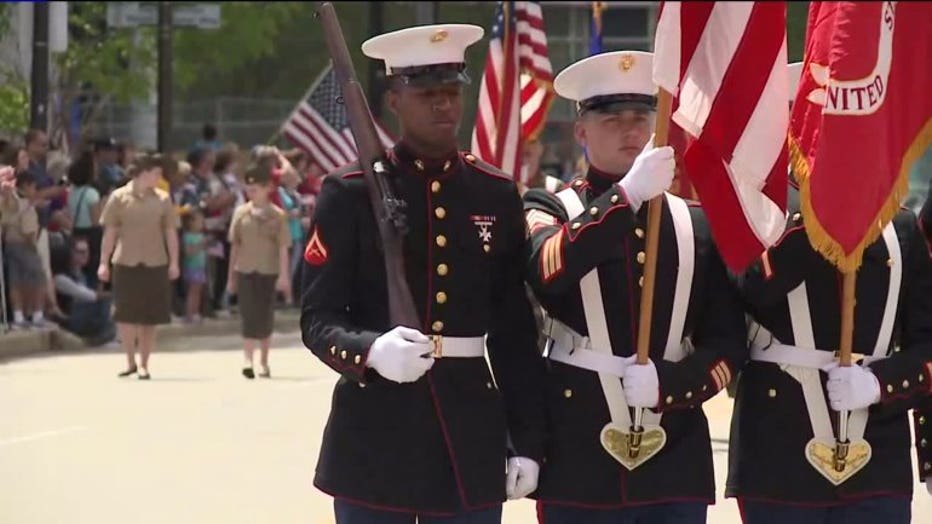 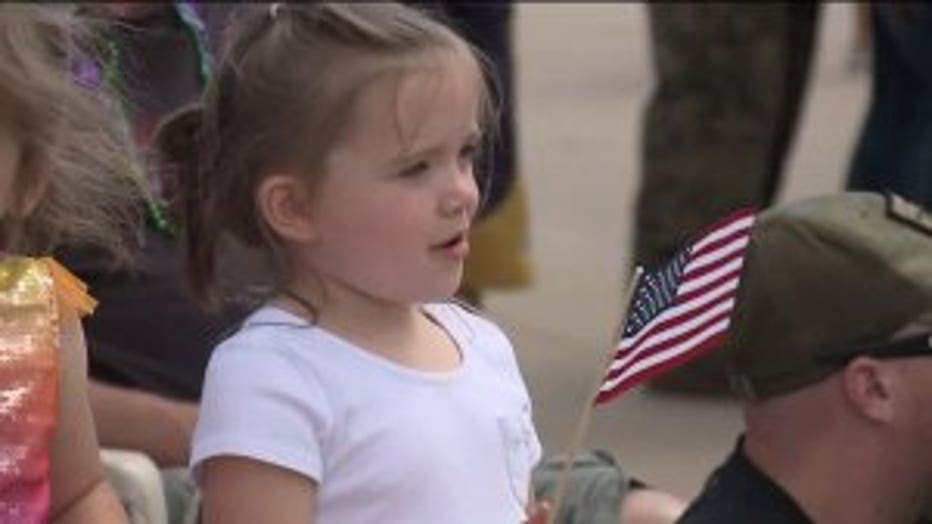 "I thought about what a deep sense of gratitude that I have for those men and women who have given their all for us to be here," Joe Campbell said.

There are 186,000 U.S. military currently deployed in more than 140 countries -- and many in Milwaukee on Memorial Day prayed for their safe return.