Shooting near 22nd and Burnham

Shooting near 22nd and Burnham

MILWAUKEE -- A south side family is reeling after a domestic violence incident turned deadly. The victims in the case are torn apart for many reasons -- and following the incident, their lives have been changed forever.

The woman involved says she's feeling a lot of emotions. She said her husband of 20 years was the man who was shot and killed, battered and bruised. She didn't want to show her face, but she shares an important message. 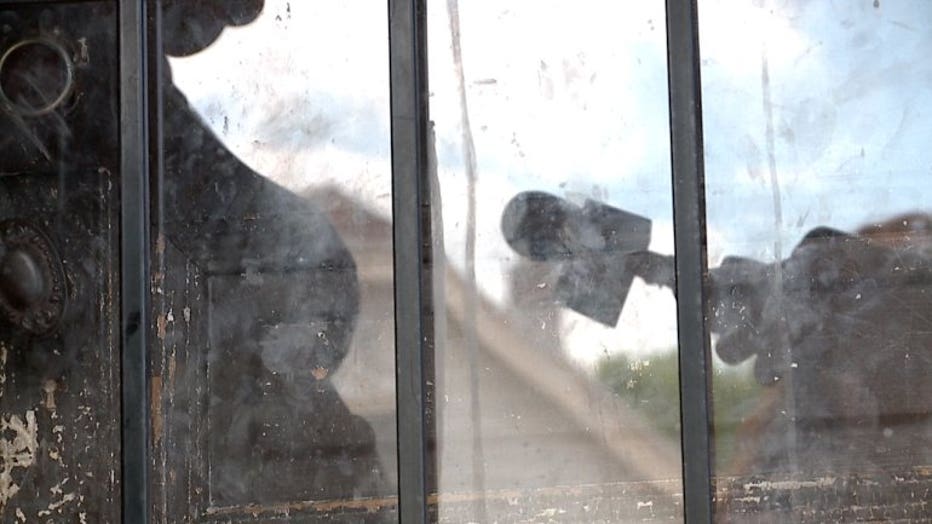 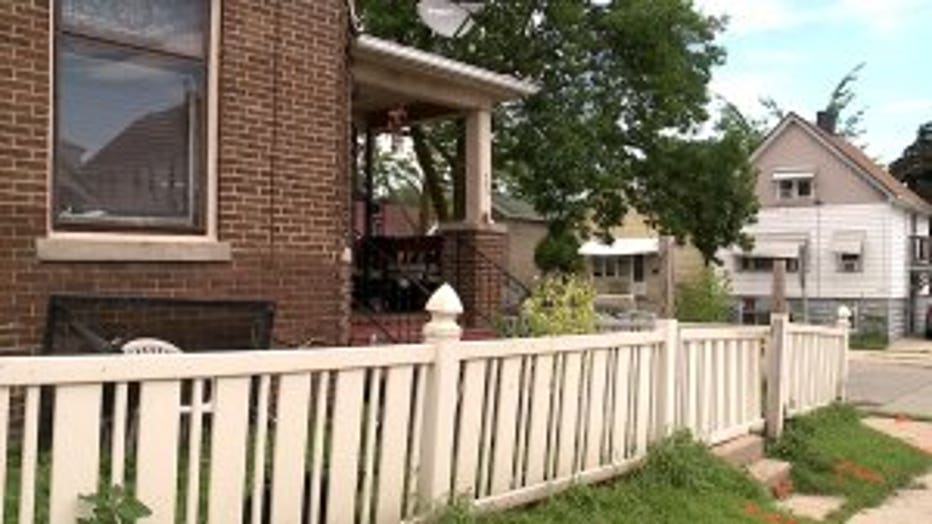 "Just for anybody out there that is going through this... get help," said the woman. "Just speak up. Don't be afraid."

She wishes she would have heeded to her own advice.

"You feel guilt for a little bit, saying maybe if I stopped this a long time ago, it would have never happened," said the woman.

Chaos erupted in her home near 22nd and Burnham after she says her husband Cesar Torres-Segura came home early Sunday morning. 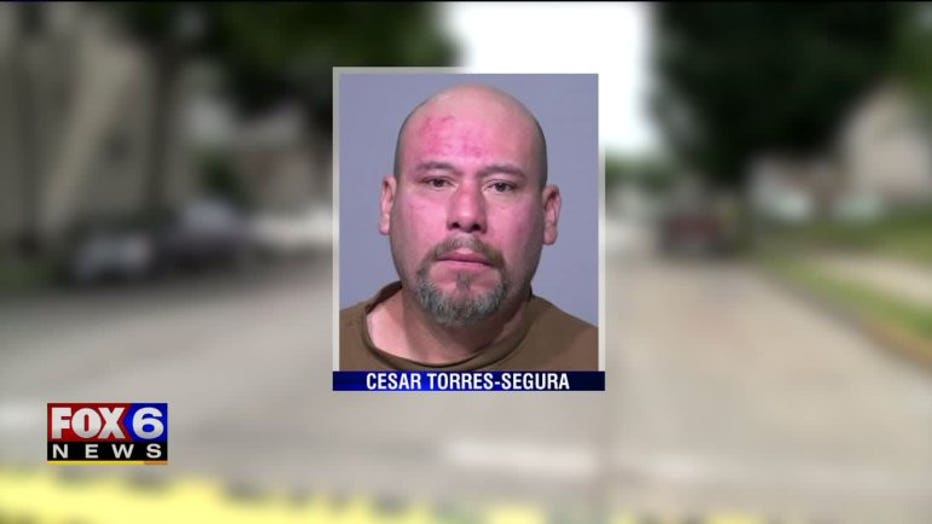 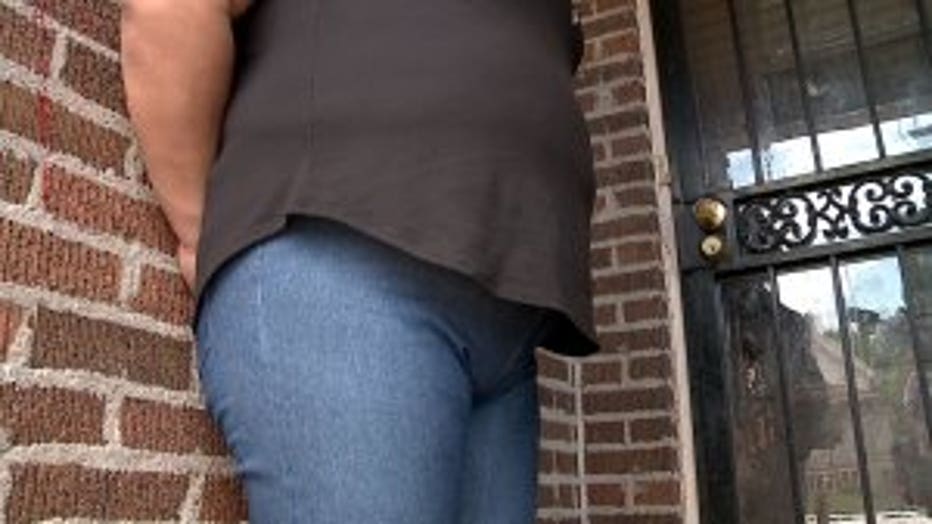 "He was really drunk, super drunk and he just got home and started beating me up," she said. " grabbed the gun and just started threatening me. 'I'm gonna kill you, I'm gonna kill you,' pointed it to my head."

While she was paralyzed by fear, she says her kids tried to stop him.

"I was on the floor, covering for my life," she explained.

She details what happens next. 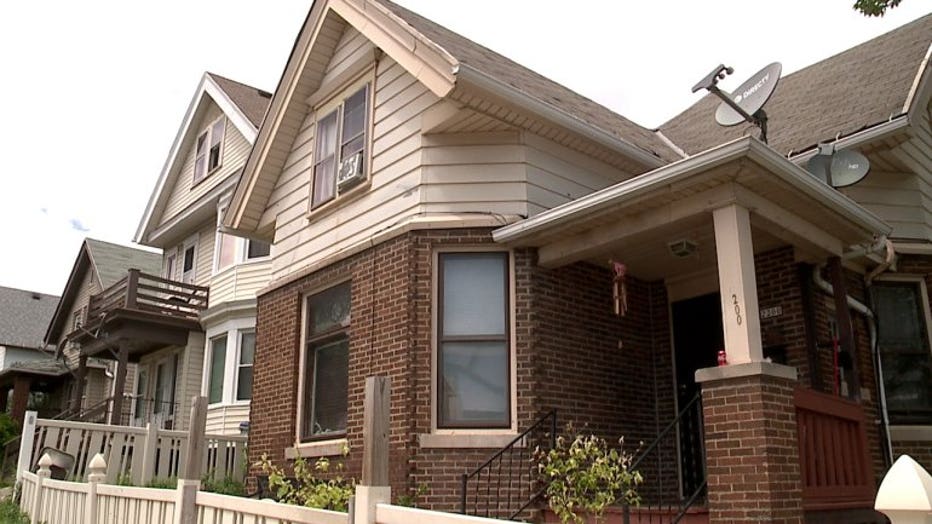 Police say it was her young son who intervened.

"He just said, 'We are not going through fights anymore, Mom'," said the woman.

While the 12-year-old was trying to protect his mom, she is worried he is the one who is now going to need some aid.

"I think we all need therapy, we all need help," said the woman. "It was a scary thing. Very traumatizing."

Sadly, this was not the first case of domestic violence the couple experienced. If you or someone you know is dealing with domestic violence, there are resources available. Click HERE for more information. 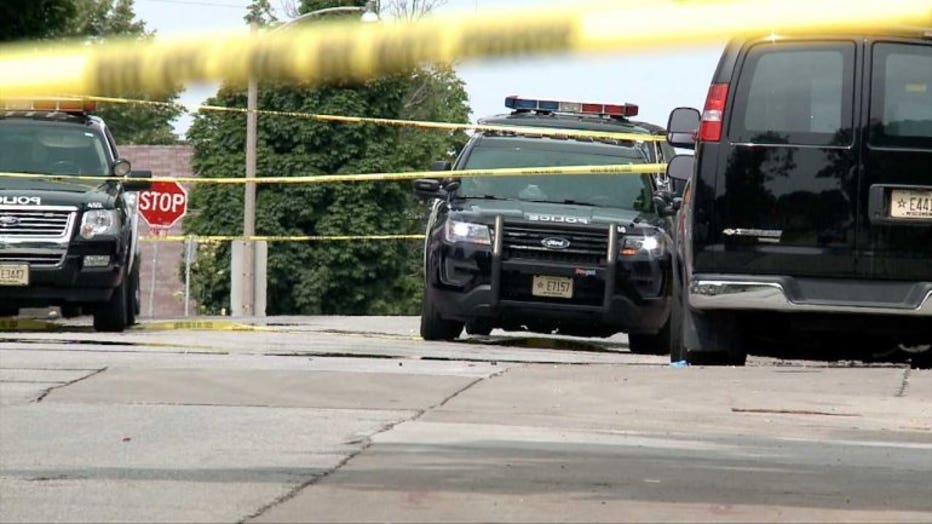 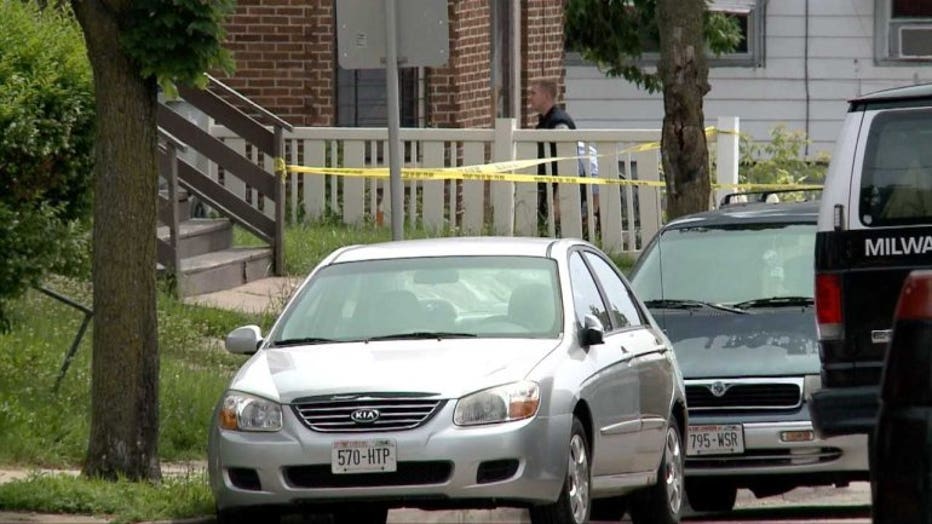