MILWAUKEE -- Held captive and abused, two Milwaukee teenagers were left disfigured after prosecutors said a trio of men sexually and physically abused them. 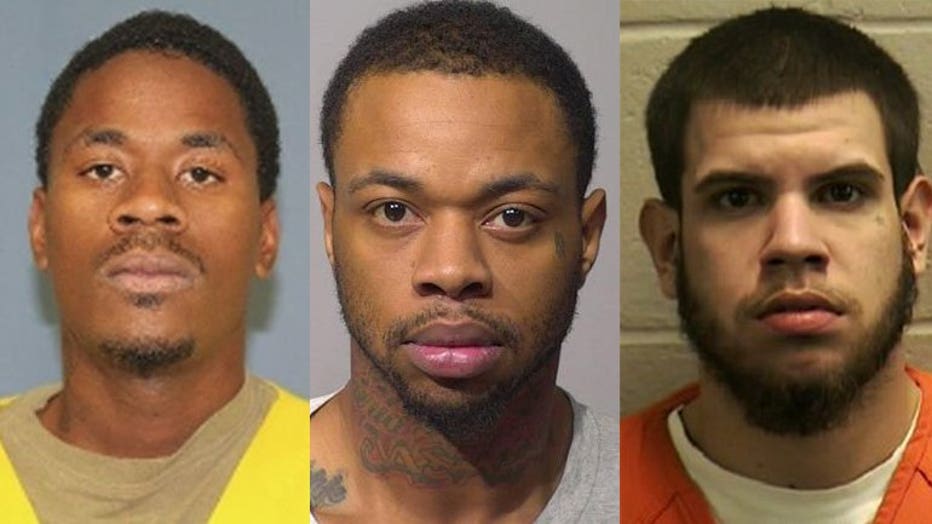 Neighbors near 24th and Chambers condemned the actions prosecutors said happened there.

"I see people going in and out of that house," said Peggy McMurray. "There shouldn't be anyone there."

McMurray said she wishes she could have stopped it.

"I could have let them know there shouldn't be anyone there in that house," said McMurray. "I can't get them kids out of my mind." 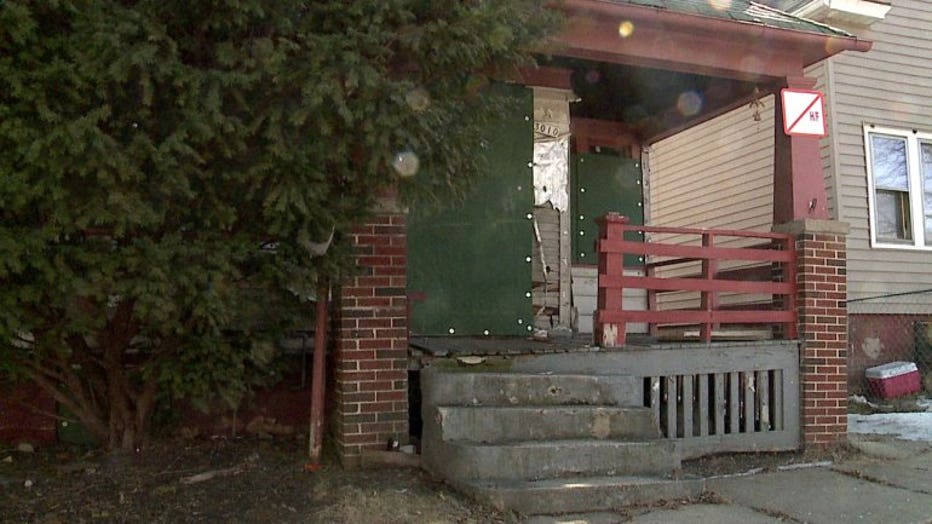 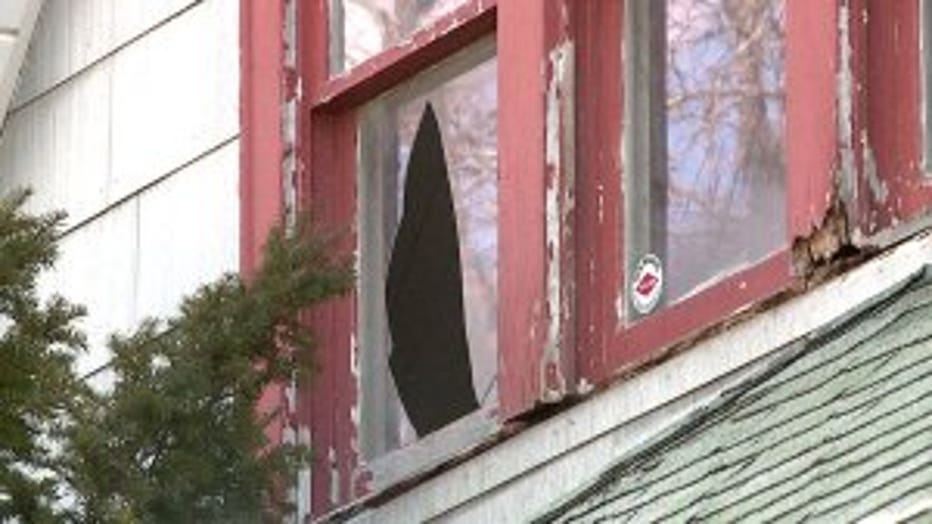 According to a criminal complaint, the victims identified the suspects as "Country" (Wesley Brechlin), "Leon" (Antwan Alexander) and "JT" (Jarmon Turner).

According to the complaint, at one point, Alexander "pulled the skin off of their legs," and with the girls screaming and crying, threatened them with the gun, telling them they were being too loud.

The complaint said one victim suffered 11 burns, and the other two deep burns.

According to prosecutors, Brechlin called the girls, "little trap (expletive)" and "admitted to hitting them upside the head." He also admitted to "consensual sex" with the victims. 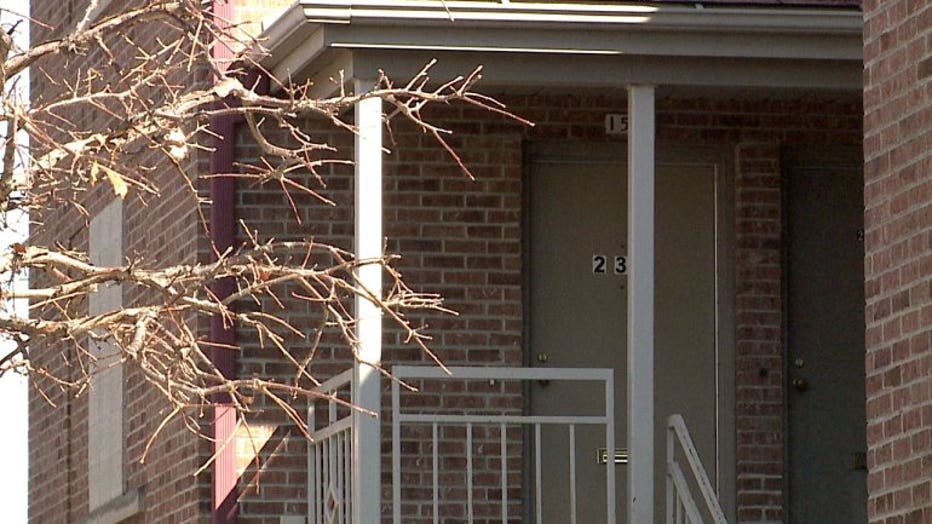 Home near 7th and Galena 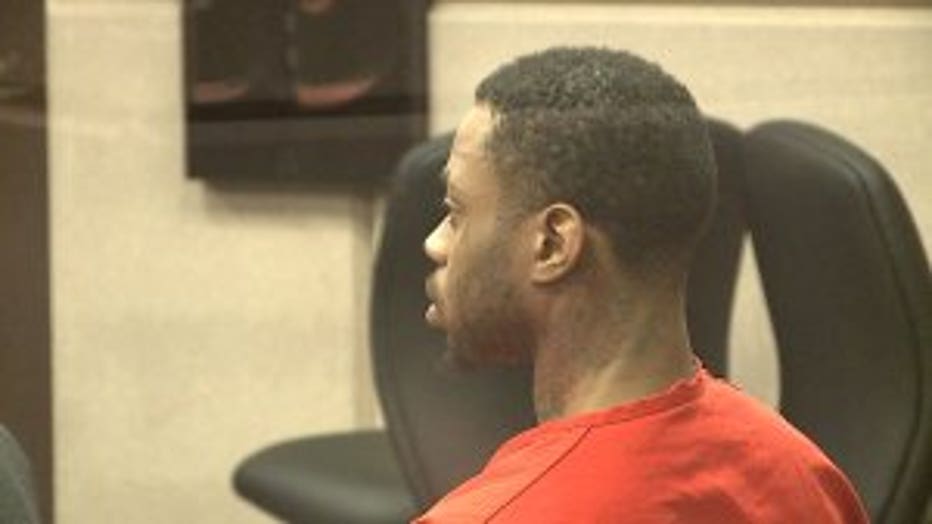 Alexander made his initial court appearance Saturday, March 16. Probable cause was found for further proceedings, and a preliminary hearing was scheduled for March 26. Cash bond was set at $50,000.

"Looking at this case in particular, with the need to protect the public, these are very serious charges," said the court commissioner. "The defendant is facing -- if you add up each count individually -- over 100 years, essentially, in prison."Online court records show an arrest warrant was issued for Brechlin on March 15. 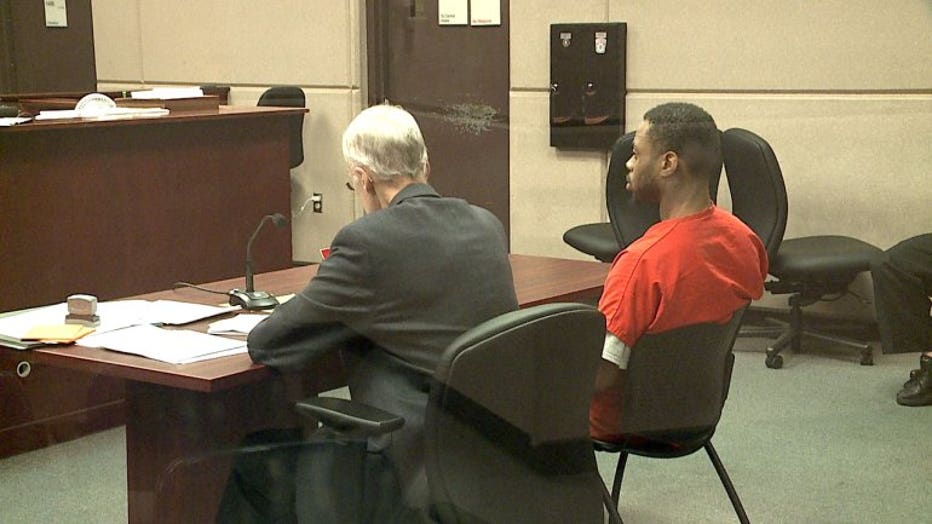