MILWAUKEE -- A music video aimed at highlighting domestic violence debuted at the Sojourner Family Peace Center, a Milwaukee shelter for domestic abuse victims. The song, called "Break the Cycle," was created by Milwaukee artists who collaborated to put an end to domestic violence. The song and video were released in October -- Domestic Violence Awareness Month. 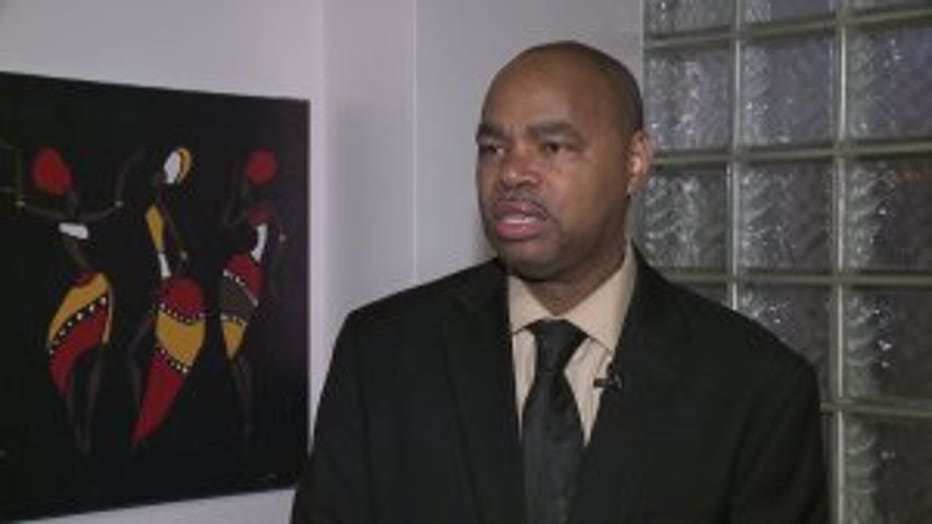 "Everybody needs to see this," said Tracey Dent, executive producer. "This is very powerful."

The video showed young eyes witnessing love turn into danger, with scenes of domestic violence played out -- depicting what goes on in homes every day.

"It definitely brought back a lot of memories," said Serita Campbell, engineer, singer, and songwriter.

Campbell channeled her pain with the hope of healing others. 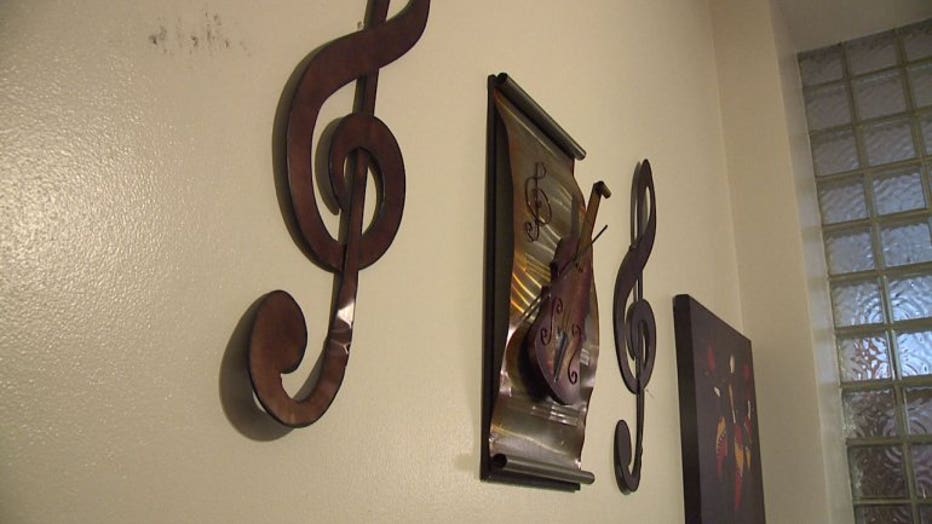 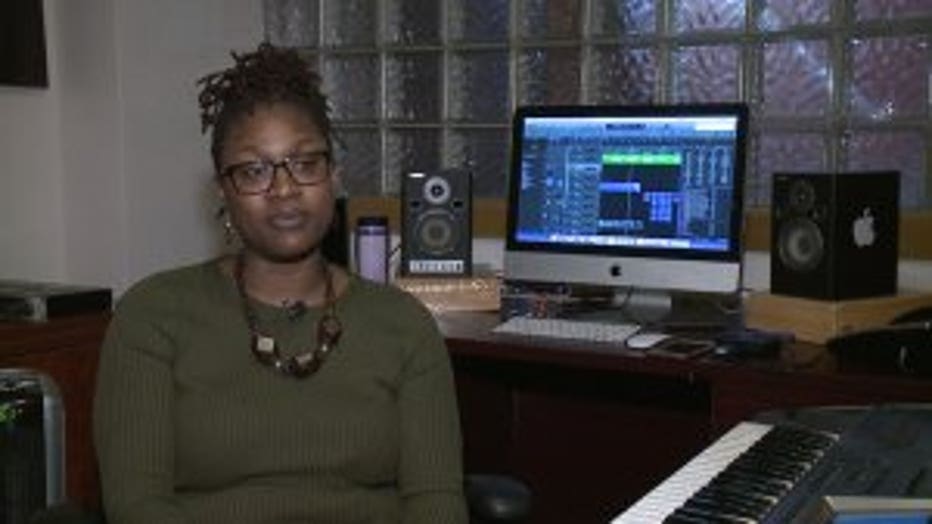 "It made me realize hopefully I can make a difference with these situations by even sharing my testimony and things that happened to me in this song, so hopefully other people may be able to escape from this situation," said Campbell.

Pastor Rodney Campbell played the role of the abuser. He said the video for "Break The Cycle" was meant to reach both the victim and the aggressor.

"It is our desire that we bring enlightenment to our community," said Pastor Campbell. "Trying to bring unity to the community and bring back the love we used to have in our community." 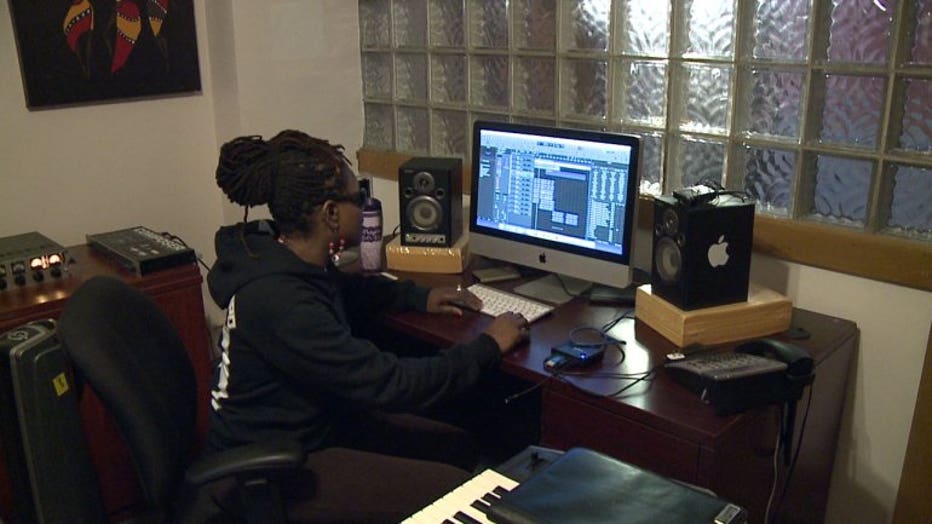 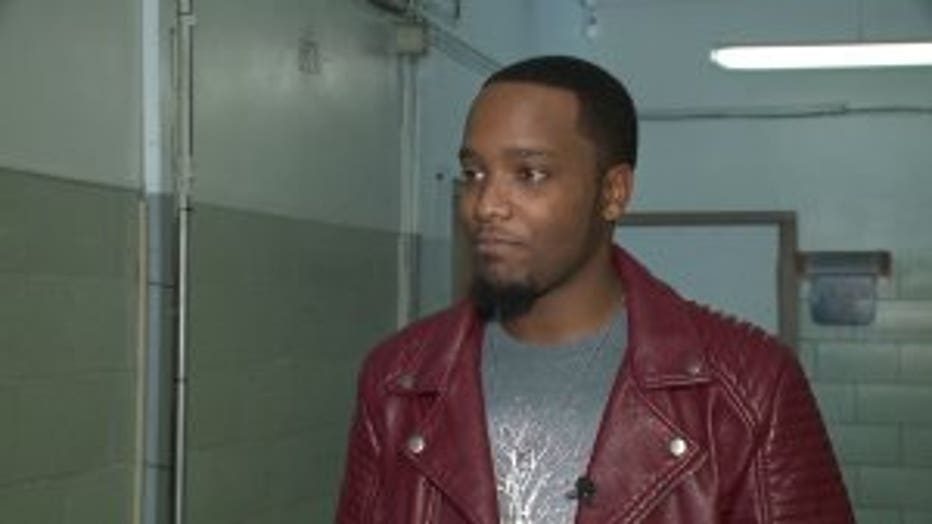 Quinlan Bishop, songwriter, producer, and singer, wrote the words that will ring in your head.

"I wanted to craft the hook to be a call to action, as well as raising awareness," said Bishop.

For the video, the group used visuals to encourage stopping the generational cycle of abuse.

"We have to take action now before it's too late," said Bishop. "There are a lot of lives at stake. I want people to see this whether you're a victim or an offender. Go get the help that you need." 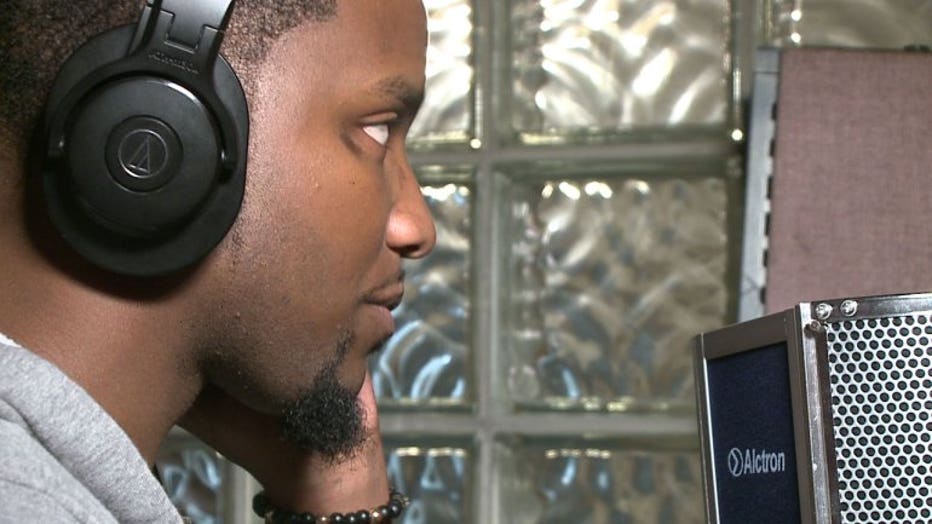 Partnering with Sojourner Family Peace Center, the creators of the track and video were hopeful it would spark conversation and solutions.

"They're going to use this video as an educational tool," said Dent.

If you or someone you know is dealing with domestic violence, there are resources available. To learn more, CLICK HERE.