MILWAUKEE -- The Milwaukee County Zoo announced on Thursday, June 20 the birth of a Japanese macaque. The male was born May 8 to 8-year-old mom, Negai, and 4-year-old dad, Kota. The public can now see the baby in the Macaque Island habitat. 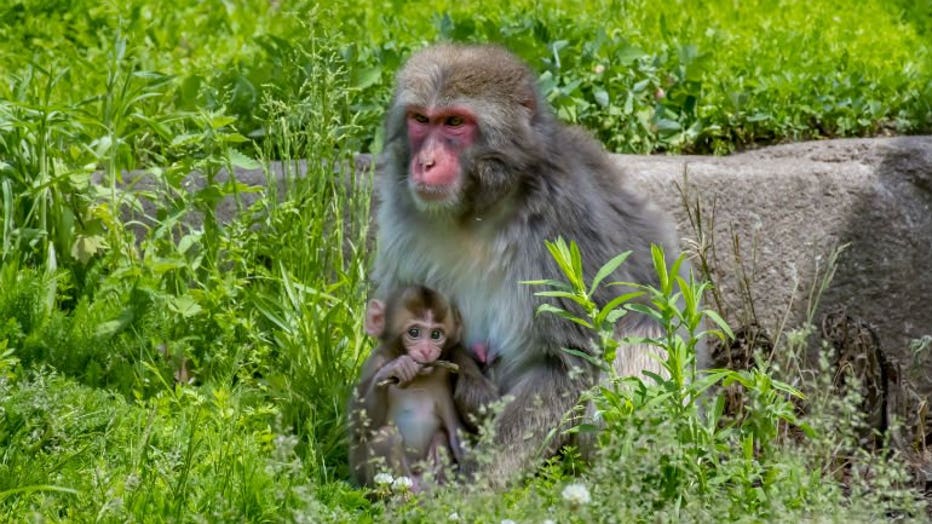 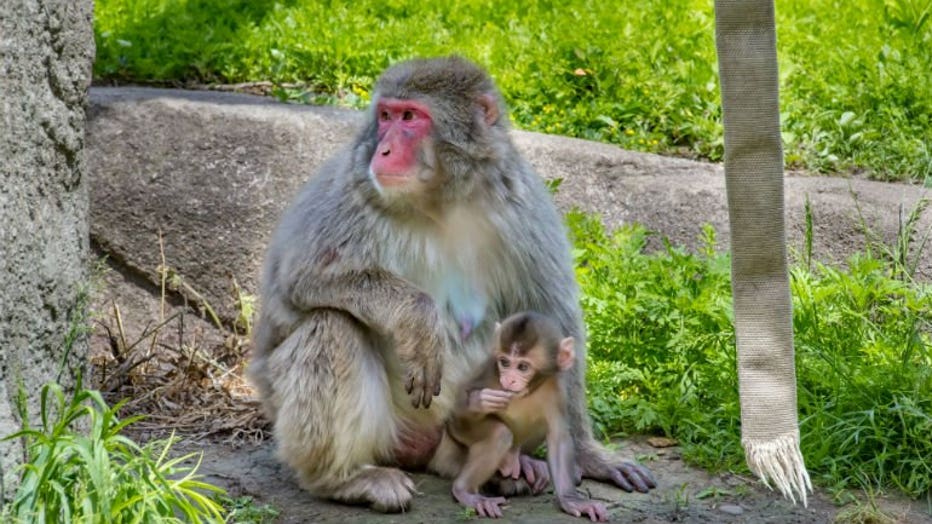 This is father Kota’s first surviving offspring and mother Negai’s second; Kaishi was born to Negai at theMinnesota Zoo in 2016. Negai is a very attentive mother and the baby macaque is healthy and developing as expected. He should receive a name from zookeepers soon.

Zookeepers describe him as “curious, adventurous, and very adorable.” Even though he is still dependent on his mother and she still frequently carries him around the habitat, he is starting to wander away from her. Negai keeps a close eye on him and allows him to explore as long as he is within arm’s length of her. 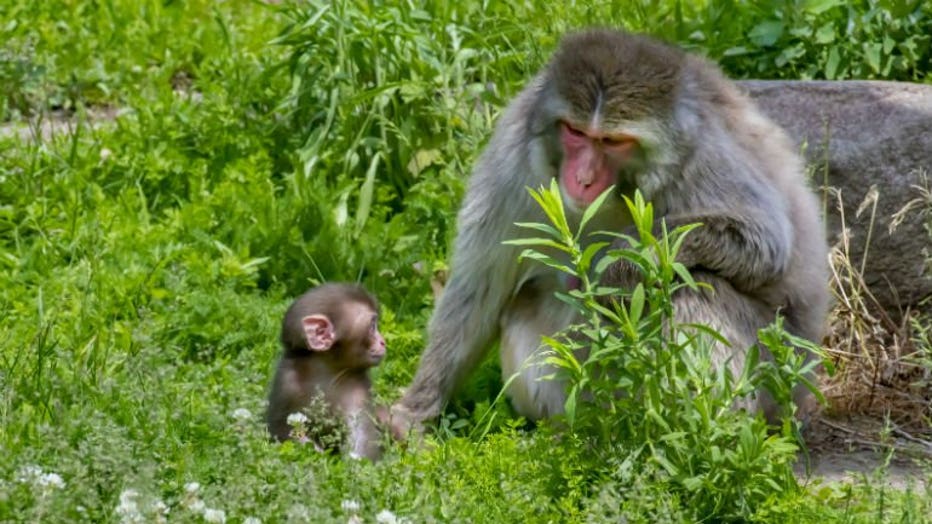