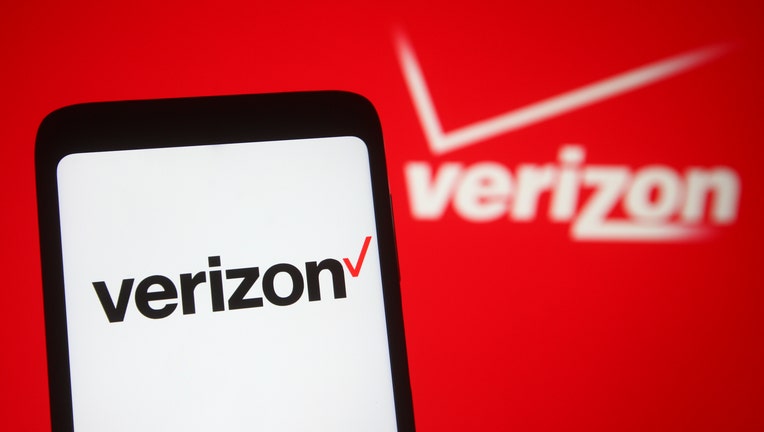 2021/03/15: In this photo illustration, Verizon logo seen displayed on a smartphone and a pc screen. (Photo Illustration by Pavlo Gonchar/SOPA Images/LightRocket via Getty Images)

NEW YORK - Verizon is recalling 2.5 million mobile hotspots after some reports of overheating and two reports of minor burns.

The 4G hotspots were used by schools and sold by stores. They are called Ellipsis Jetpack mobile hotspots and were imported by Franklin Wireless in San Diego.

The U.S. Consumer Product Safety Commission said Thursday that the lithium ion battery in the hotspots can overheat, posing fire and burn hazards.

Out of the 2.5 million units, there have been 15 reports of devices overheating, including six reports of fire damage to bedding or flooring and two reports of minor burn injuries.

Users can contact Verizon for a refund or replacement. Parents whose children received the recalled Ellipsis Jetpack from their schools should contact their school for instructions on how to receive a replacement.

Verizon said that of 2.5 million devices being recalled, just over 1 million are currently in use. Of those, several hundred thousand were purchased and are being used by schools.