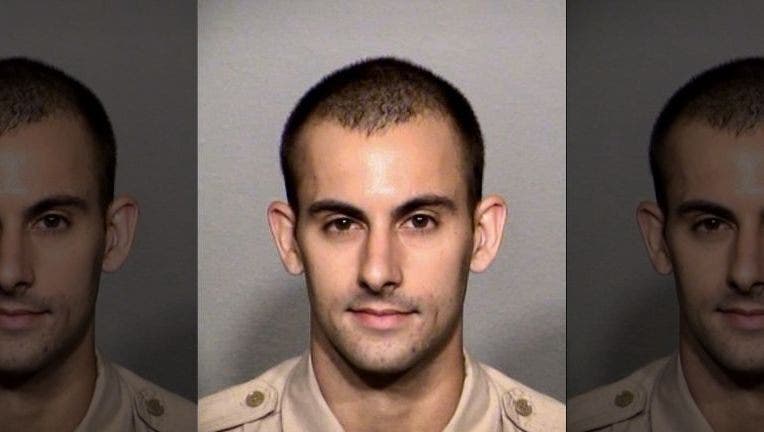 LAS VEGAS -- The Las Vegas police officer shot in the head while attempting to disperse a group of protesters on the Strip last week will likely remain on a ventilator for the rest of his life, his family said Tuesday, June 9.

The family of Las Vegas Metropolitan Police Officer Shay Mikalonis, 29, gave an update on his condition in a statement released through the department.

"Shay is on a ventilator and will be for the foreseeable future or perhaps the rest of his life," the statement said.

The family said Mikalonis is still listed in critical condition in a trauma unit at the University Medical Center in Las Vegas. They said he is awake and "appears to recognize his family."

"He had a set back today, but the outstanding staff at UMC is working hard to get his vitals back under control," the update said.

He underwent surgery Tuesday to repair a shattered jaw.

The four-year veteran was hospitalized last week after he was shot near the Circus Circus casino on June 1 following a peaceful protest over the death of George Floyd. A suspect identified as Edgar Samaniego is being held without bail in the Clark County Detention Center on several felony charges, including attempted murder.

Authorities said the 20-year-old fired at Mikalonis, piercing his spine with a bullet that eventually lodged into the right side of his face, the Las Vegas Review-Journal reported.

In an interview with police, Samaniego said he was trying to scare off protesters and didn't know police were in the area, according to the newspaper. 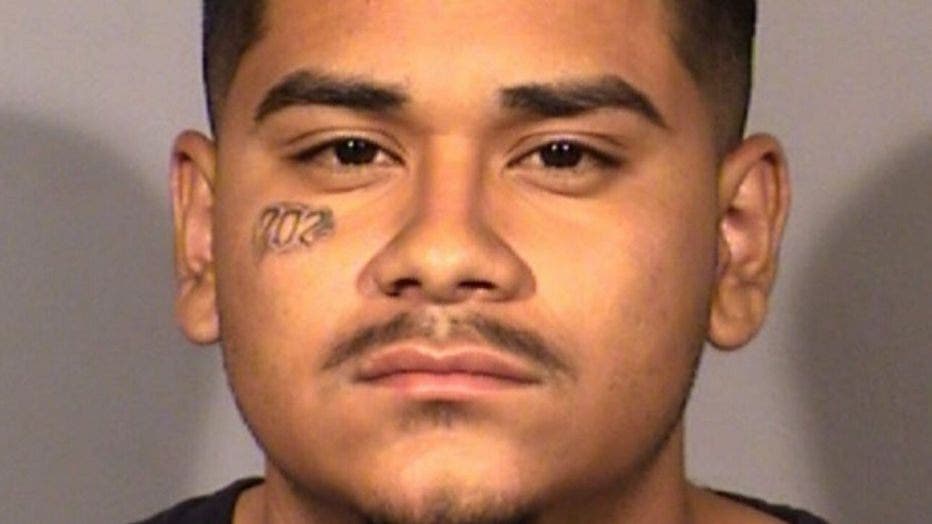 The shooting occurred on the same night Las Vegas police shot an armed man who appeared to be wearing body armor near a courthouse. The man was pronounced dead en route to the hospital, authorities said.