WASHINGTON COUNTY -- Homicide charges have been filed against a Hartford man, accused of driving drunk and killing his wife on Valentine's Day in the Town of Erin in Washington County. 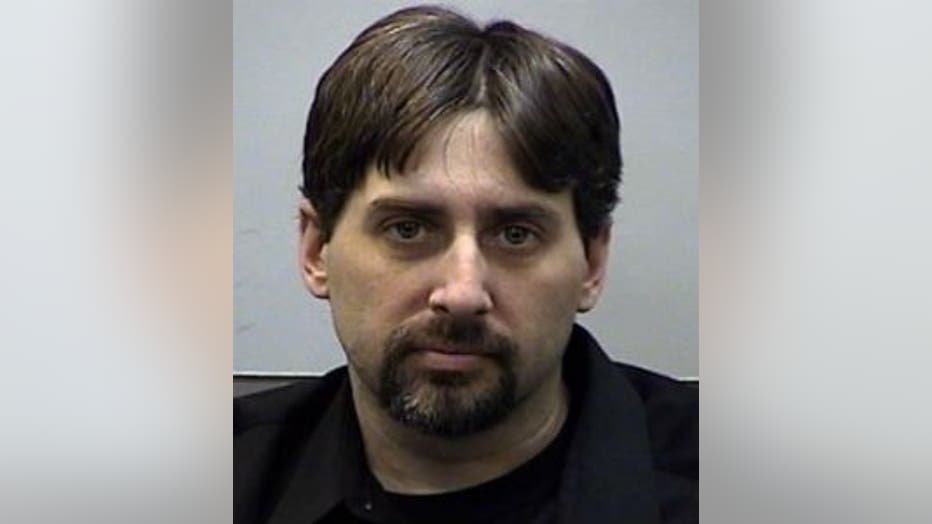 According to the criminal complaint, Washington County Sheriff's deputies were dispatched to Donegal Road, west of County Highway K around 2:00 a.m. on February 14th, 2016 for a report of a vehicle that had crashed into a tree.

Renee Pafford was found in the passenger seat, showing no signs of life. Officials with the Washington County Medical Examiner's Office responded to the scene, and she was pronounced dead as a result of multiple injuries suffered in the crash.

Richard Pafford was in the driver's seat. He was extricated from the vehicle, and taken to the hospital via Flight for Life. 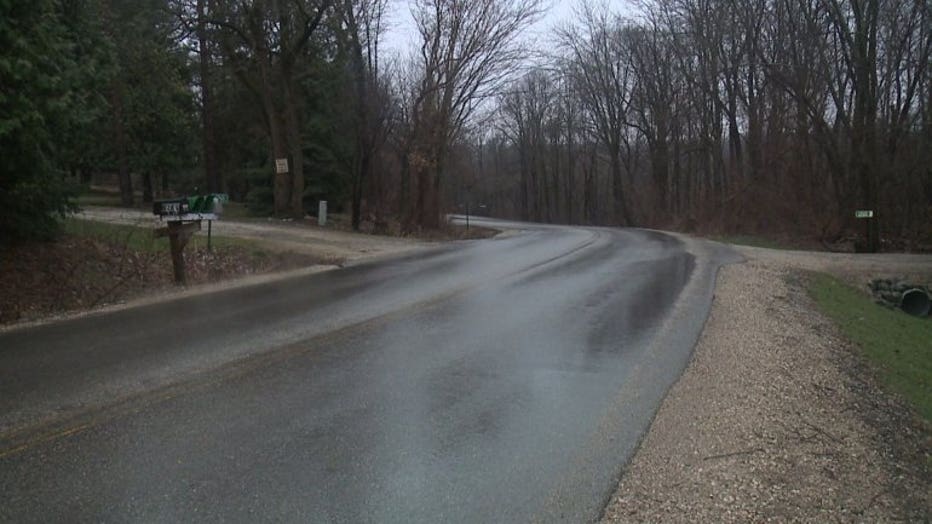 An investigation revealed that the vehicle driven by Richard Pafford was headed westbound on Donegal Road in a 35 mph zone, when it appeared that the vehicle went off the road to the right in the vicinity of a sharp left curve, traveling through a snow-covered ditch and striking a tree head-on, causing severe damage to the vehicle.

While it was bitterly cold, there were no other weather-related factors leading to this crash, according to the complaint.

There were no skid marks or tire impressions to suggest there was any effort to avoid striking the tree.

An investigation by the Washington County Sheriff's Office's Crash Reconstruction Unit determined an "impact speed" for the vehicle Richard Pafford was driving to be about 47 mph. The complaint indicates the investigation determined that Pafford apparently failed to recognize and negotiate a curve in the roadway. 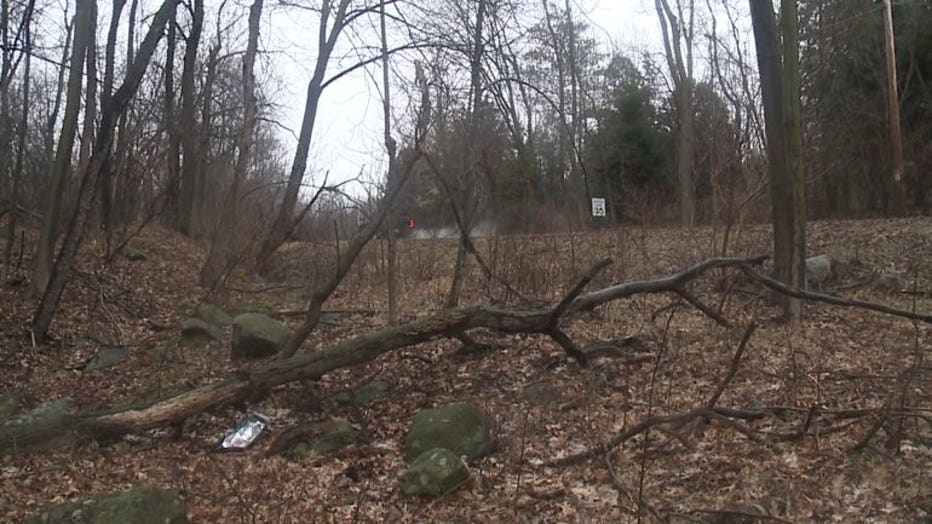 Officials responded to the hospital, and the complaint indicates an odor of intoxicants was noted emanating from Richard Pafford. A search warrant was secured in order for officials to obtain a blood sample from him. The sample was sent to the Wisconsin Crime Lab for analysis. That analysis revealed the presence of .169 grams of ethanol in 100 milliliters of Pafford's blood.

The complaint indicates officials spoke with a witness to the crash, who indicated that on the evening of February 13th into the morning of February 14th, he and his girlfriend had attended a birthday party at the "Ox & Cats Bar & Grill" in Hartland, and that he observed Richard and Renee Pafford, whom he said he knows, arrive at the bar around 8:00 p.m.

The witness said there were pitchers of beer available for anyone to consume at the bar.

Eventually, the witness and his girlfriend left the bar, and traveled to the "Erin Inn Tavern" on Donegal Road in the Town of Erin. The witness said he saw Richard and Renee Pafford arrive after him.

According to the complaint, the witness told investigators he observed Richard Pafford with beer at the bar.

The witness estimated he left the "Erin Inn Tavern" about 15 minutes after Richard and Renee Pafford, and soon came upon the crash scene. 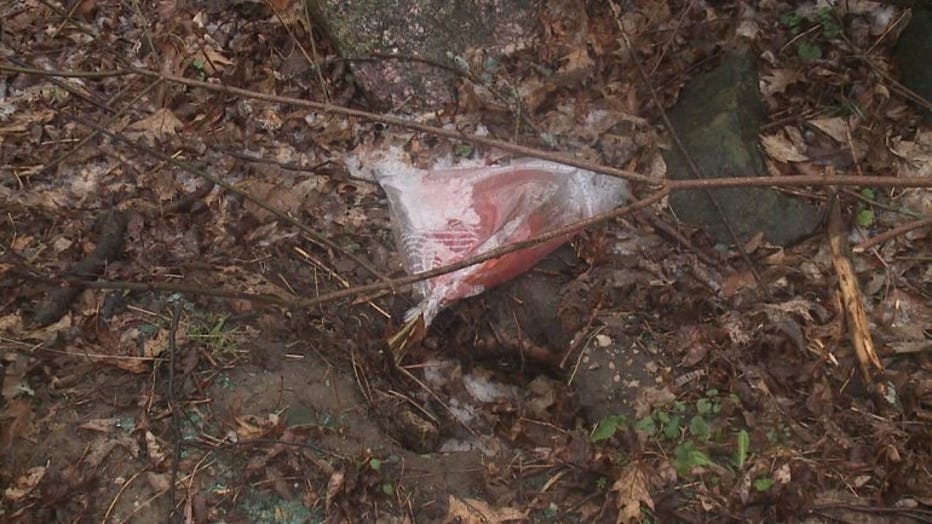 "It's an incredibly sad set of circumstances," Jonathan LaVoy, Pafford's attorney said. "He's absolutely devastated.  He's now the single father of a 14-year-old daughter and he's just doing his best to be there for his daughter. He was involved in a very happy marriage for many years.  It was just a tremendous tragedy."

LaVoy says Pafford suffered serious injuries in the crash, and can only get around using a wheelchair or a walker.

If convicted, he faces 50 years behind bars.