It happened in the area of 33rd and Brown just before midnight. 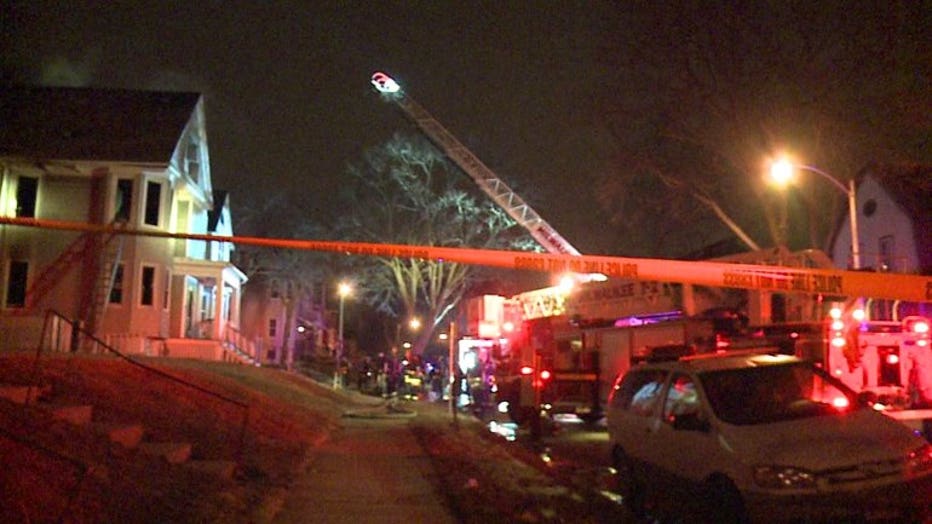 Fire near 33rd and Brown

Officials say the fire broke out in a vacant home -- then spread to a neighboring home.

Authorities say everyone made it out of the second home safely  -- and no one was hurt. 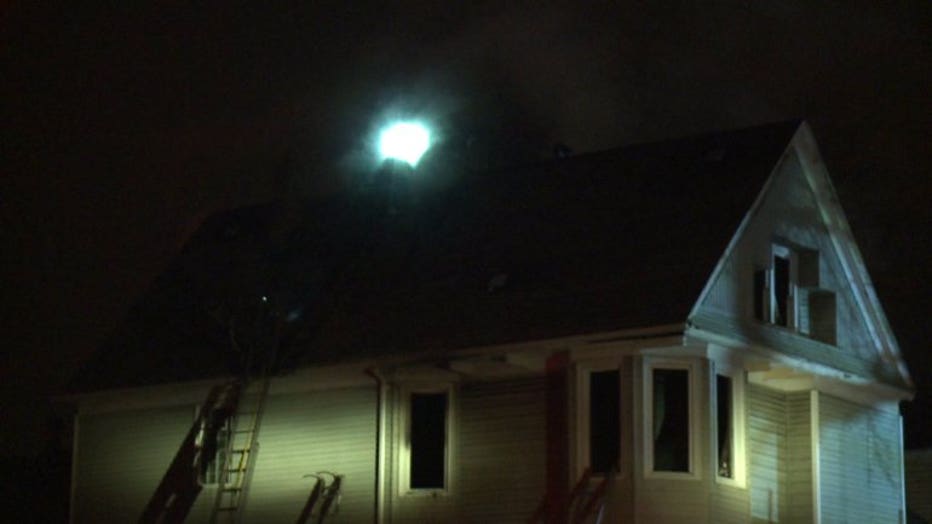 Fire near 33rd and Brown