MADISON -- The University of Wisconsin System announced over the weekend that on-campus classes will resume for students this coming fall- with some restrictions.

After spending the majority of the spring semester online...

"Not having access to in-person teachers, or campus resources. That was kind of difficult," said Jazil Baig, a UW-La Crosse student.

UW System students have been given the all-clear to return to campus in the fall.

"So I was surprised to hear that we'll be back on campus in the fall," said Kyle Weinkauf, UW-Madison Student. 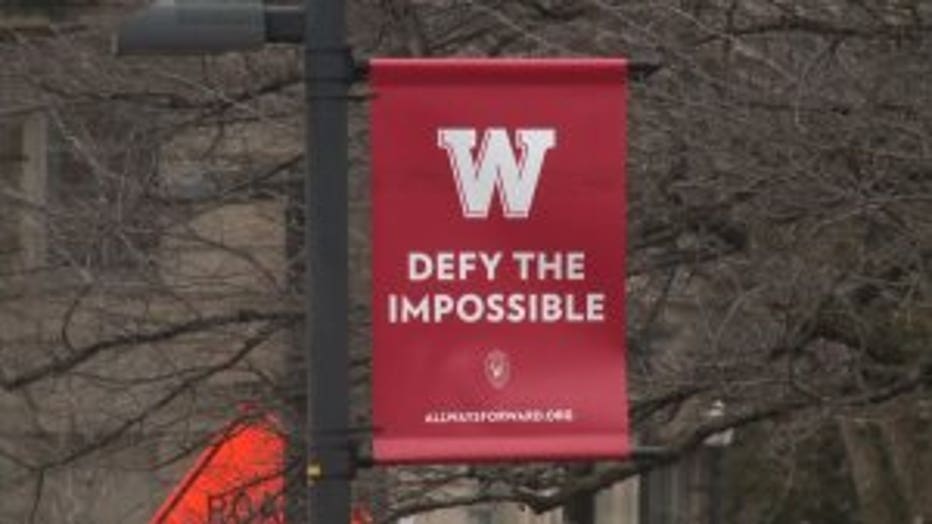 Kyle Weinkauf, a junior at UW-Madison, says he's ready for a return to some sense of normalcy.

"It was a little strange to me, making the transition to online. I am definitely a person that likes to interact with my professors, TAs, and classmates," Weinkauf said. 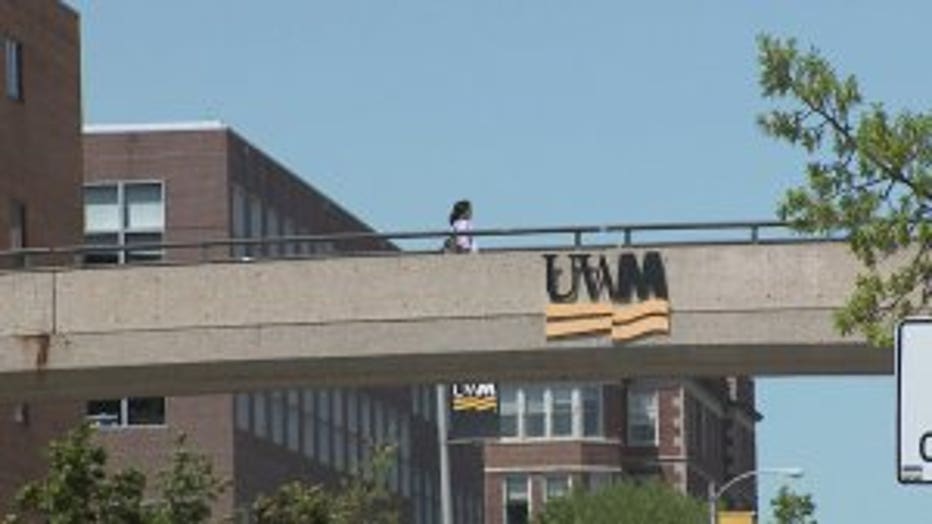 But he's not packing his bag for class just yet.

"These lectures, especially at a big school like Madison, are huge! I have so much as like 300 people in there. So I'm just thinking if I hear somebody sneeze next to me, I'm going to be very nervous," Weinkauf said.

The UW System has some guidelines -- such as the expectation that people will social distance, and use facemasks.

They also stressed, that just because you're back on campus, it doesn't mean all your classes will be in-person.

"The tuition should get readjusted, or we should get some type of reimbursement if we go back to online classes or something happens along the way," said Baig. 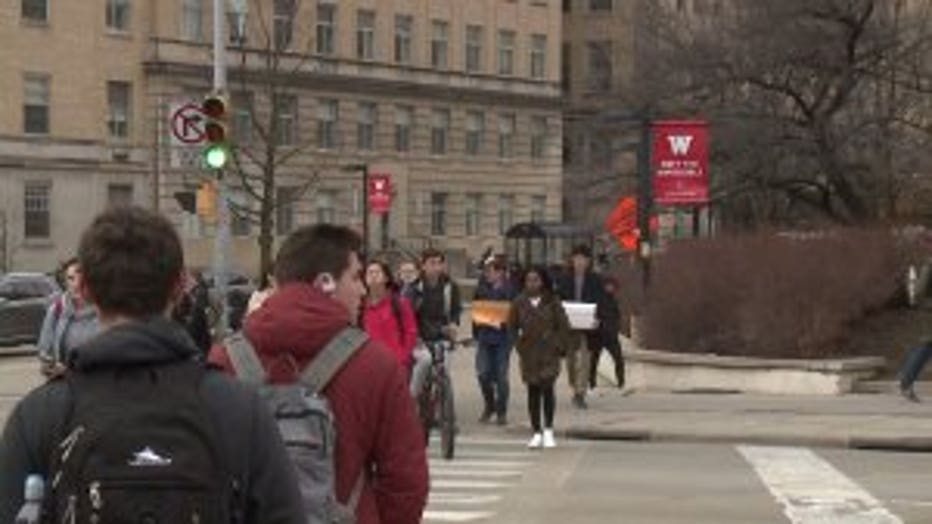 UW officials stress that just about every facet of the "return to campus" will need to be altered.

From dorm living to dining, to dealing with the sick. but it's something these students say -- they're willing to work through.

"It's a new thing, and we'll figure it out," Weinkauf said.

Officials tell us that specifics will vary between campuses and classes.

To look at the complete announcement by the UW System, click here.