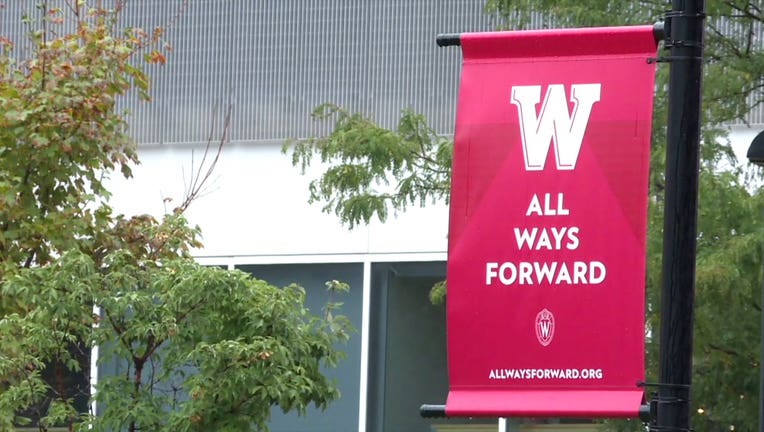 MADISON, Wis. (WMTV) - A University of Wisconsin-Madison graduate student resigned from their co-presidency of the Teachers Assistant Association after coming under fire for misrepresenting their racial identity, according to WMTV in Madison.

On Sept. 4 an anonymous blog post claimed journalism student CV Vitolo-Haddad had feigned their racial identity for years, claiming to be of Cuban descent.

The case draws parallels between a recent situation with a George Washington University professor. Vitolo-Haddad uses the non-binary pronouns they/them.

Two days later, Vitolo-Haddad issued an apology saying, “in trying to sort through parts of who I am, I’ve taken some very wrong turns,” and announced their resignation from the TAA. They also offered a separate statement on their true identity: Southern Italian/Sicilian.

“I went along with however people saw me," their statement reads. "I over-identified with unreliable and unproven family history and latched onto anything I remembered growing up.”

Both the UW-Madison School of Journalism and Mass Communication and the Teachers Assistants' Association of UW-Madison released statements this week condemning Vitolo-Haddad’s actions and restating their commitment to protecting students from the harms of such misrepresentations.

“The faculty and staff of the School of Journalism and Mass Communication want you to know that these types of misrepresentation are completely our of step with our values,” the SJMC statement reads. “We embrace honesty and integrity in all that we do and expect the same of our students. W want the J-School to be a place where everyone – regardless of identities and beliefs – feels a sense of belonging.”