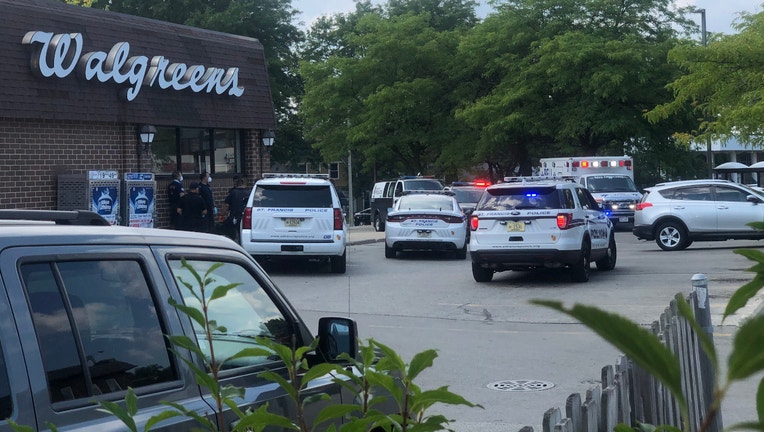 ST. FRANCIS - St. Francis police officers were involved in "a use of force incident" Sunday, Aug. 23, after responding to a report that a man wanted in connection with a domestic violence incident Saturday was in the Walgreens parking lot on Kinnickinnic Avenue.

Police said officers responded to the Walgreens and located the St. Francis man, 45, who has "a history of being combative with officers and carrying weapons." According to police, "the man was said to be intoxicated," and in addition to being wanted for the domestic violence incident on Saturday night, he had an outstanding warrant for his arrest through the Wisconsin Department of Corrections. 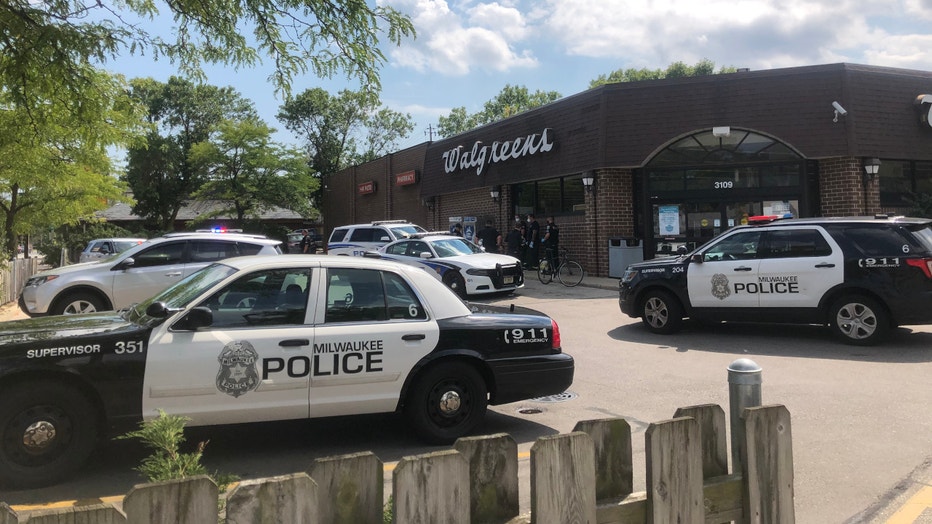 The man "resisted officers' lawful attempts to take him into custody," and Milwaukee and Cudahy police assisted.

Police noted Sunday they could "not get into too many details as this incident is still under investigation and being reviewed."