This footage, provided by the Coast Guard, shows a team from the USCGC Tampa arresting three suspected smugglers and searching their small vessel off the coast of Colombia.

MIAMI - The crew of the USCG Cutter Tampa spent Tuesday in Miami offloading nearly three tons of cocaine that they intercepted in the Caribbean Sea earlier this month.

Back on April 9, a patrol flight spotted a "low-profile vessel" off the coast of Punta Gallinas, Colombia. The USCGC Tampa dispatched a law enforcement team to seize the smugglers.

Aboard the boat, they found 5,500 pounds of cocaine in 87 bales, worth an estimated $94.6 million. Three suspects were taken into custody and their small craft was destroyed because it posed a hazard to navigation.

The drugs were offloaded in Miami on Tuesday. 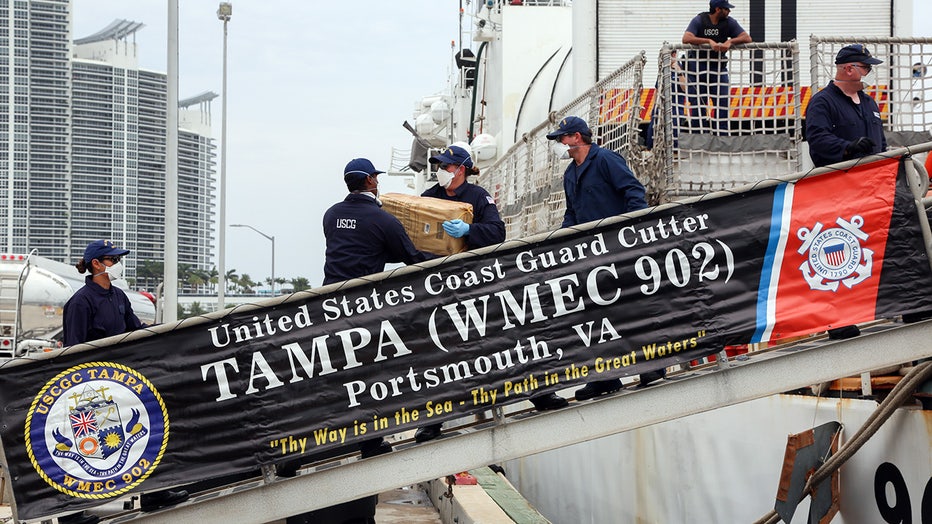 The 270-foot-long USCGC Tampa is actually based in Virginia but was sailing in the Caribbean Sea as part of a multi-agency counter-narcotics operation that began a year ago.

The Coast Guard noted that the drug suspects were checked out by medical personnel and did not display any COVID-19 symptoms. 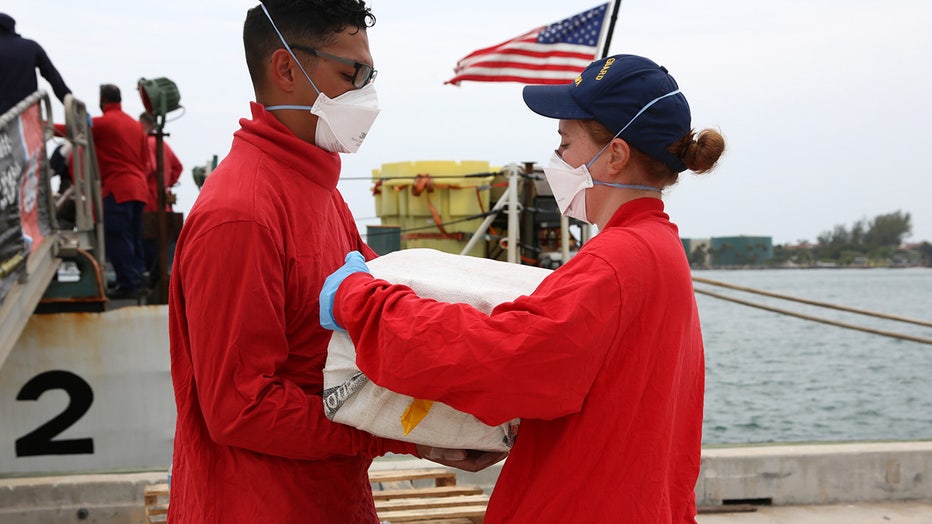 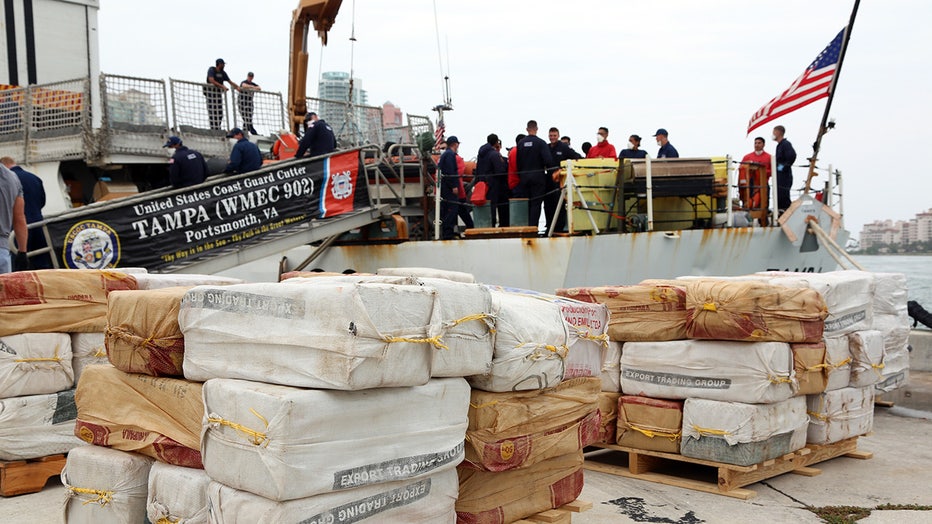 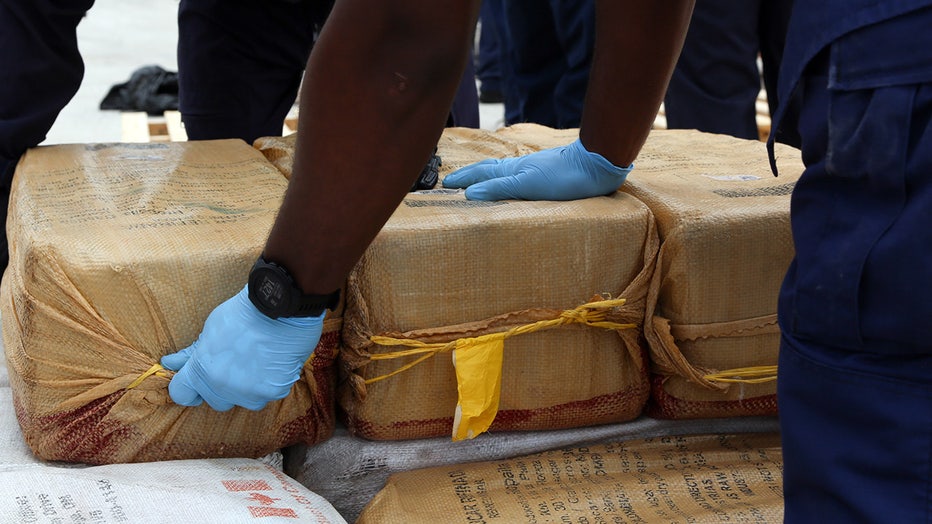