SAN DIEGO - The U.S. Navy Tuesday, Aug. 4 located the Marine landing craft that sank in hundreds of feet of water off the Southern California coast Thursday, July 30 -- and work is underway to recover the remains of the Marines and Sailor, including Wisconsin native, Private First Class Evan Bath.

Monday, the U.S. Marine Corps identified all nine people killed, but only one of their bodies had been found, despite an intense days-long search involving helicopters and boats ranging from inflatables to a Navy destroyer.

Found at the scene was Lance Cpl. Guillermo S. Perez, 20, of New Braunfels Texas. The 15th Marine Expeditionary Unit announced on Sunday that the others, from California, Texas, Wisconsin and Oregon, were “presumed dead."

They were aboard an amphibious assault vehicle that was heading back to a Navy ship Thursday evening after a routine training exercise when it began taking on water about a half-mile (0.8 kilometers) from Navy-owned San Clemente Island, off San Diego. 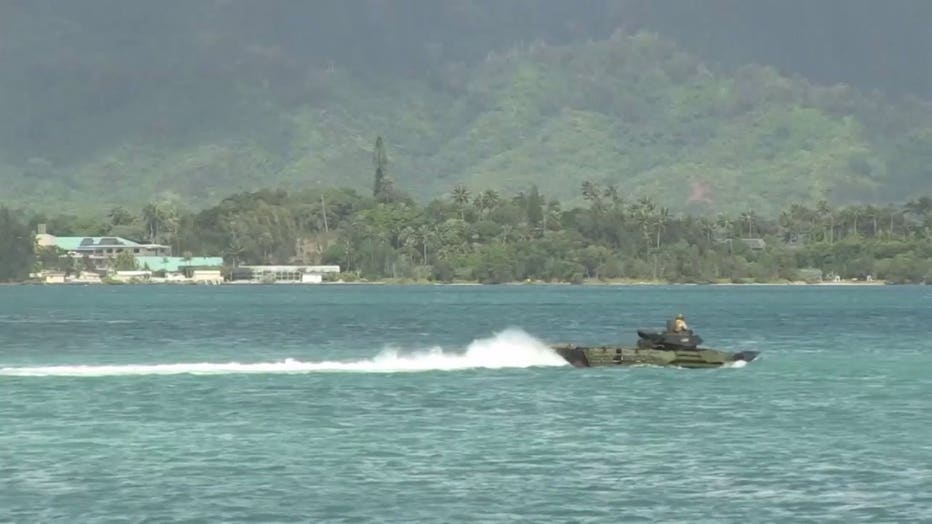 Seven other Marines were rescued from the water; two were in stable condition at a hospital, authorities said.

All the Marines were attached to the 15th Marine Expeditionary Unit, based at nearby Camp Pendleton. They all were wearing combat gear, including body armor, and flotation vests.

Private First Class Bath, just 19, attended Oak Creek High School for three years before finishing his senior year virtually so he could spend most of his time preparing to enlist, his mom said. She said Monday, Aug. 3 a phone call one week ago would be the last time she ever talked to her only child.

"He found a doorway in the ship that he found a little bit of signal, and he called me," she said.

The 19-year-old rifleman who had been stationed at Camp Pendleton was getting ready for his first deployment.

"He said he was really happy, so I knew that," said Aleta Bath. "It made me happy." 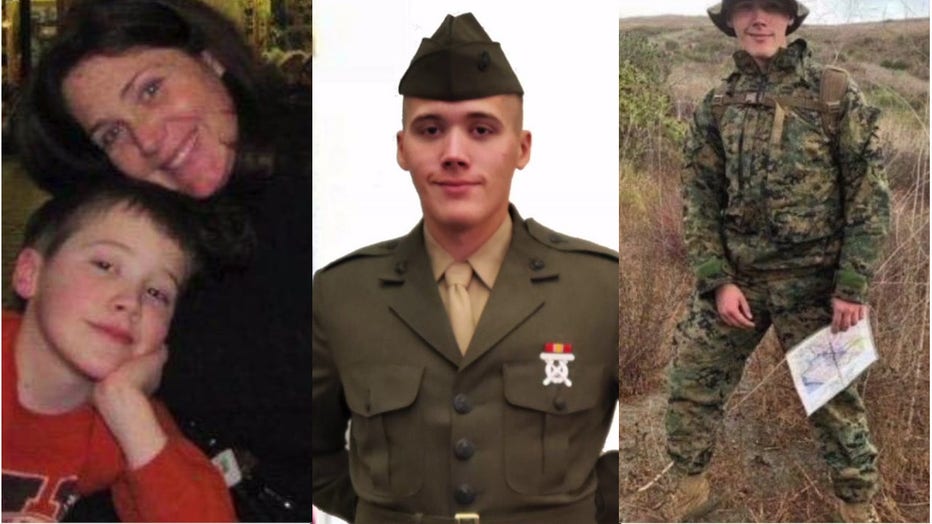 Presumed dead Private First Class Bath leaves behind his mom and dad, as well as his stepmom, two stepsisters and his church family at Lifepoint in Mukwonago.

Determined to be a Marine since he was little, Aleta said it was her son's mission in life to protect his country, and he died doing what he loved.

"I just want him to come home, and I know for the Marines, they'll do whatever it takes to have their brother come home," said Aleta Bath. 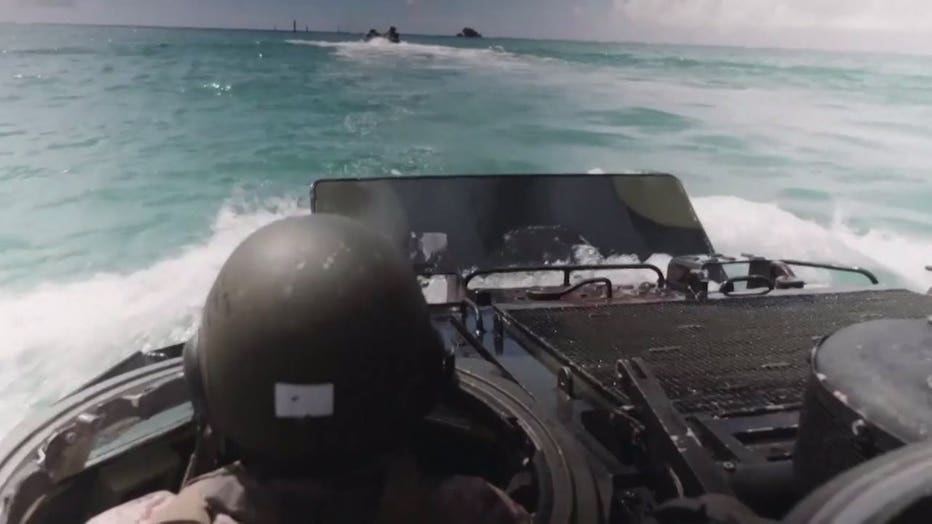 More on the AAV

The vehicle, known as an AAV but nicknamed an “amtrac," for “amphibious tractor" is used to take Marines and their gear from Navy ships to land.

The sunken craft, one of 13 involved in the exercise, was designed to be naturally buoyant and had three water-tight hatches and two large troop hatches, Osterman said.

The vehicles have been used since 1972, and continually refurbished. Marine Corps officials said Friday they did not know the age or other details of the one that sank.

The Marine Corps commandant, Gen. David Berger, suspended waterborne operations of more than 800 amphibious assault vehicles across the branch until the cause of the accident is determined.

This is the third time in recent years that Camp Pendleton Marines have been injured or died in amphibious assault vehicles during training exercises.

In 2017,14 Marines and one Navy sailor were hospitalized after their vehicle hit a natural gas line, igniting a fire that engulfed the landing craft at Camp Pendleton.

In 2011, a Marine died when an amphibious assault vehicle in a training exercise sank offshore of the camp.