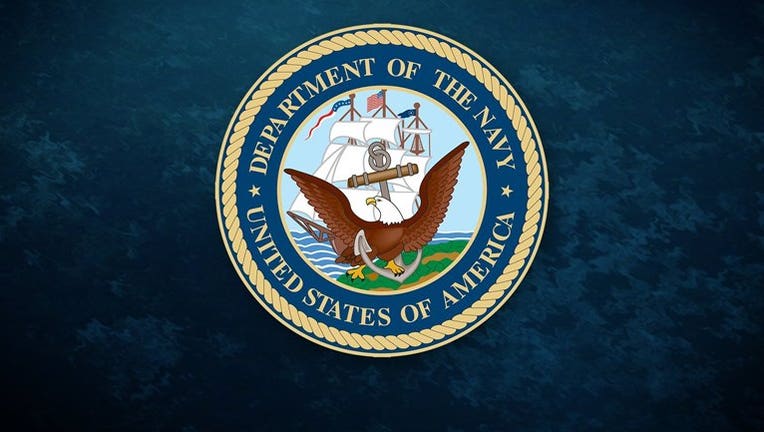 WASHINGTON - The United States Navy Recruiting Command announced on Monday, April 11 that it is offering an enlistment bonus of $25,000 to anyone who enlists Active Duty.

A news release says those who take advantage of the Navy’s new bonus program will be required to ship to Basic Training at Great Lakes, IL, between April-June, 2022.

The $25,000 bonus also applies to Active-Duty enlistees scheduled to ship to Basic Training in July-September, who are willing to roll into the shipping months of April-June. In addition, Prior Service Members, either Navy or other services, re-enlisting onto Active Duty in pay grade E-4 or below, and who meet specific bonus eligibility and have not received a bonus in their first enlistment, also qualify for the $25,000 bonus.

Learn more about the range of bonuses and benefits the U.S. Navy offers.

Allen Addison Jr., the brother of Milwaukee Mayor elect Cavalier Johnson, is due in court Monday, April 11 for a preliminary hearing.

Two women are charged in connection with the shooting of an employee at George Webb restaurant in Wauwatosa on Sunday, Jan. 30 are expected in court Monday, April 11.